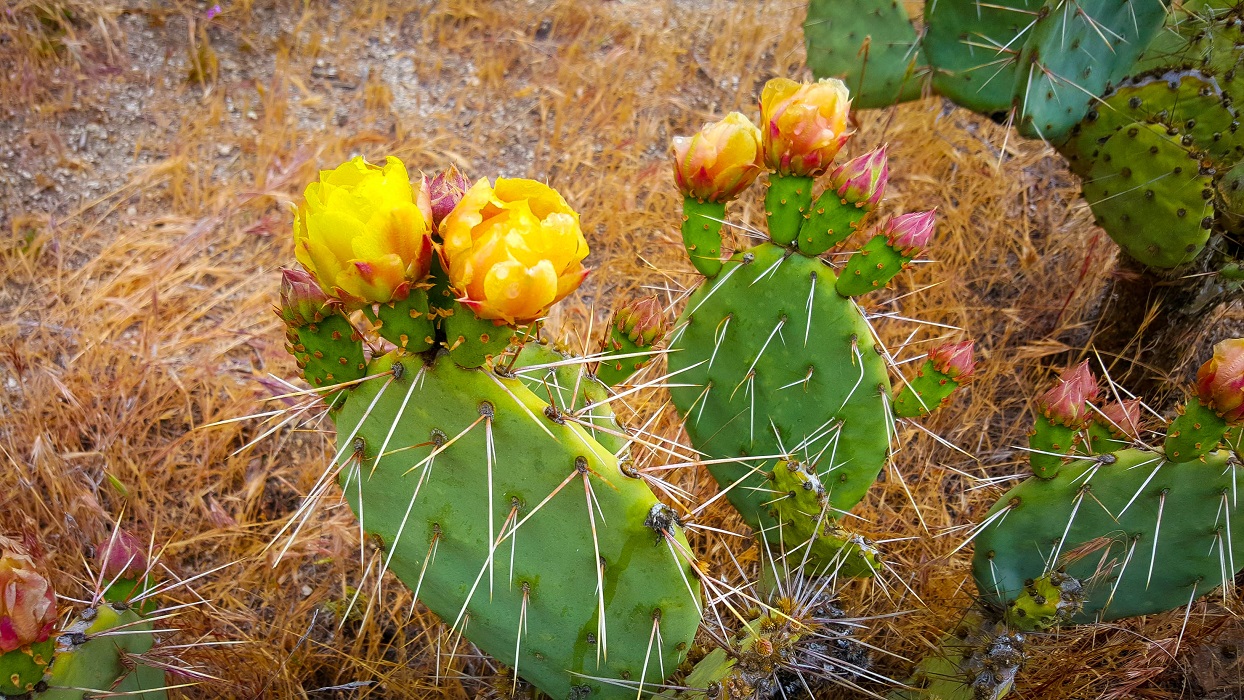 Today was another hard day, partly because I didn’t get an hour of sleep last night. The wind was vicious from both sides. I actually made an audio recording of it that I’ll have to post some time. I felt certain the tent would collapse. Surprisingly, it didn’t. The stakes held (I had rocks on all 8 of them), but the fabric of my ceiling stretched significantly downward from the forces.

It was fascinating to once again witness the milieu around the PCT changing rapidly. Today, for the first time, the trail meandered through several large prairies, where again the wind buffeted incessantly. I was startled when a horse and rider cantered past me, having not detected them until they were upon me by only a couple of meters.

I also met a thru-hiker today who promptly tried to stick me with the trailname, Shock-cord, simply because my pack comes with several shock-cords attached. I politely declined but he insisted that was my name. I told him I’d call him Mariposa, because he hiked with a Mariposa pack, and the matter was dropped.

At present, I’m set up beneath a bridge in Warner Springs with 7 other hikers. It is still raining. There is a senior community center in town that I was pushing to reach before 4 pm for burgers. I got there at 3:20, but unfortunately the lady had just turned off the grill, grrr. At least I was able to buy a slice of Julian pie and ice cream for $5. Most of the hikers here will be returning in the morning for breakfast. 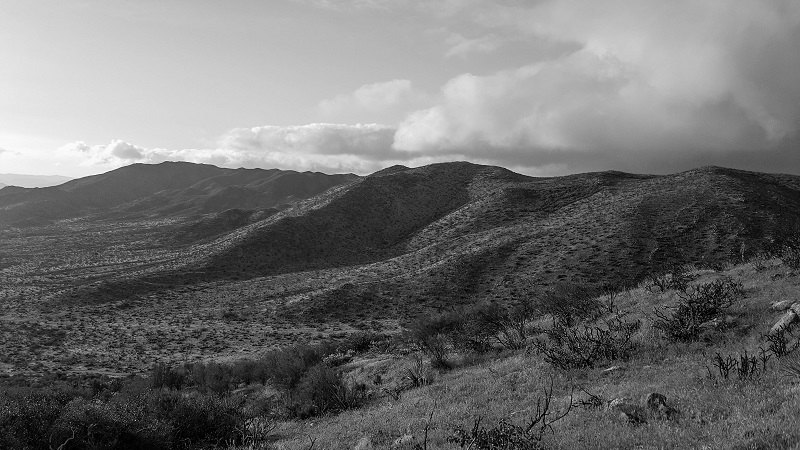 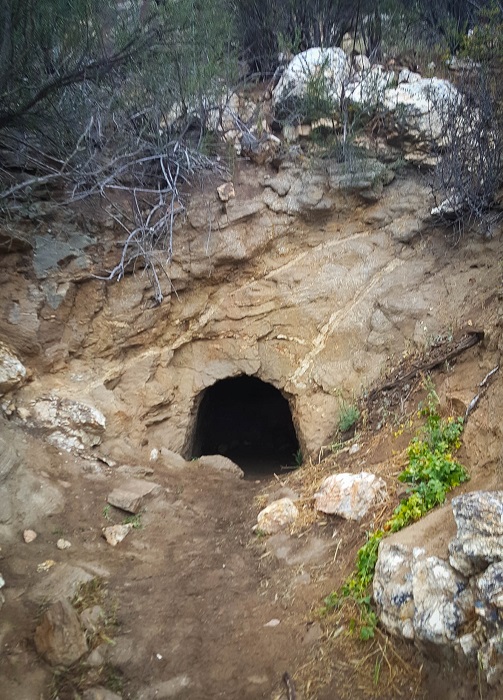 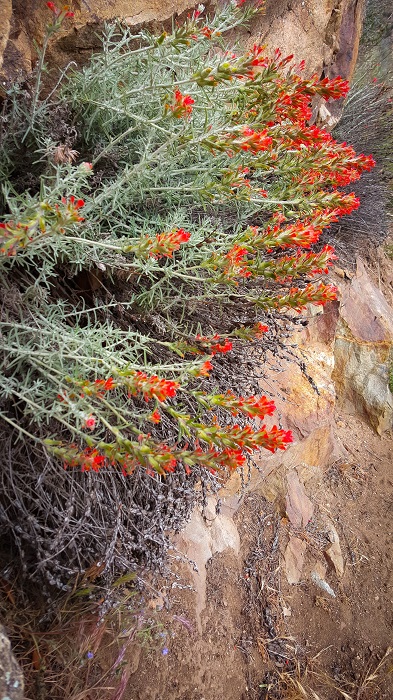 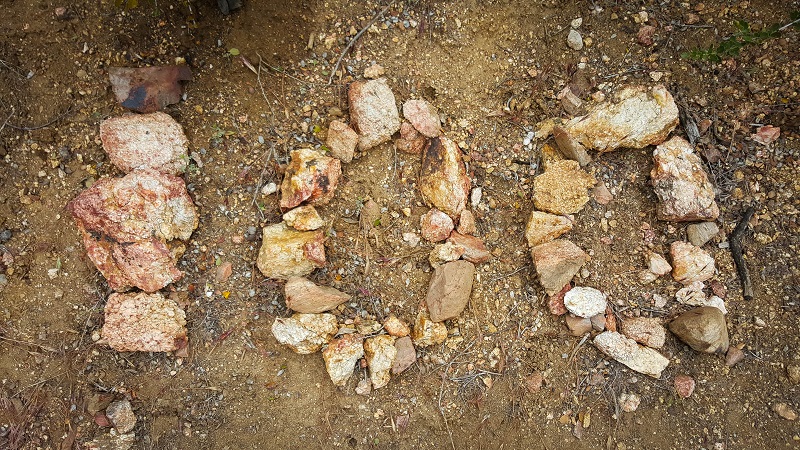 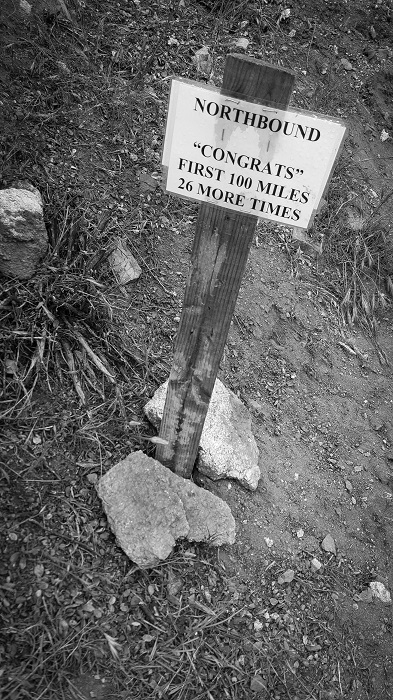 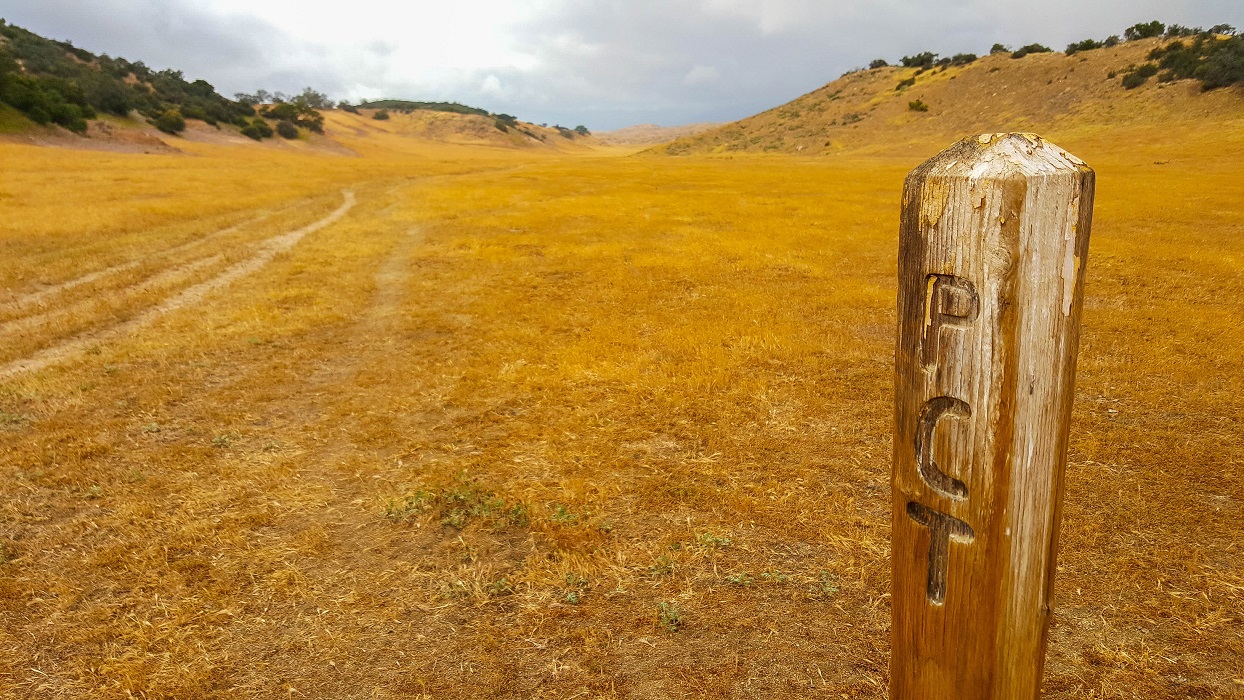 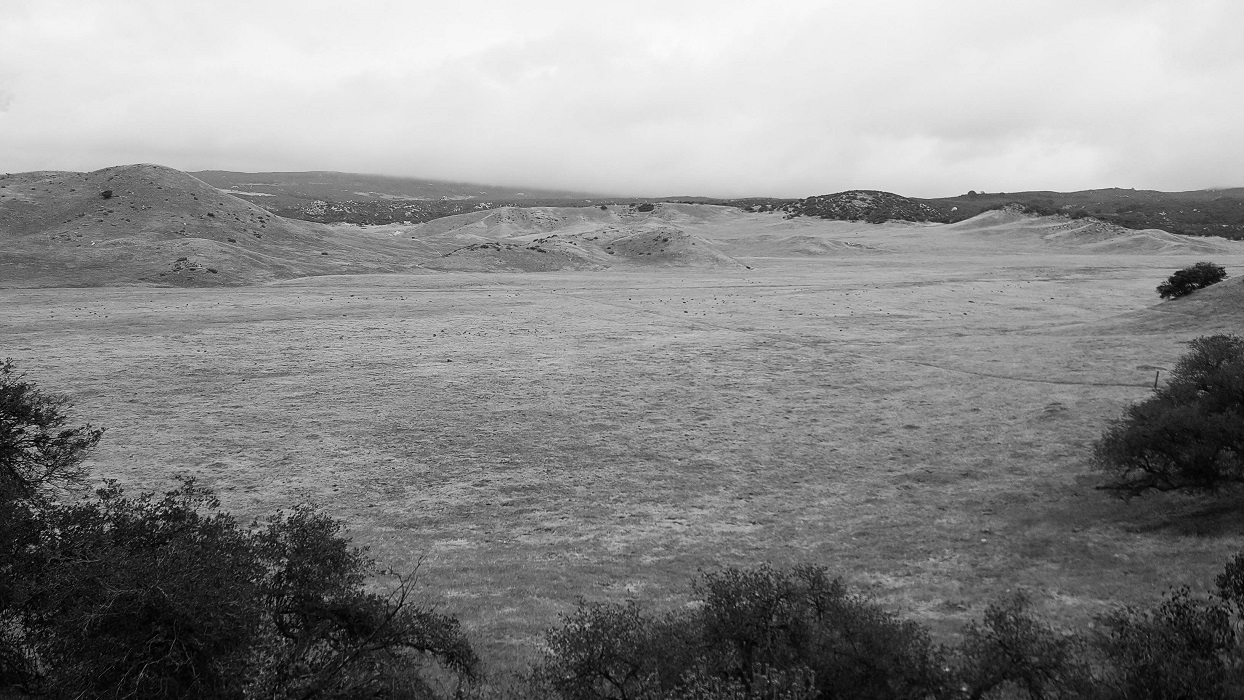 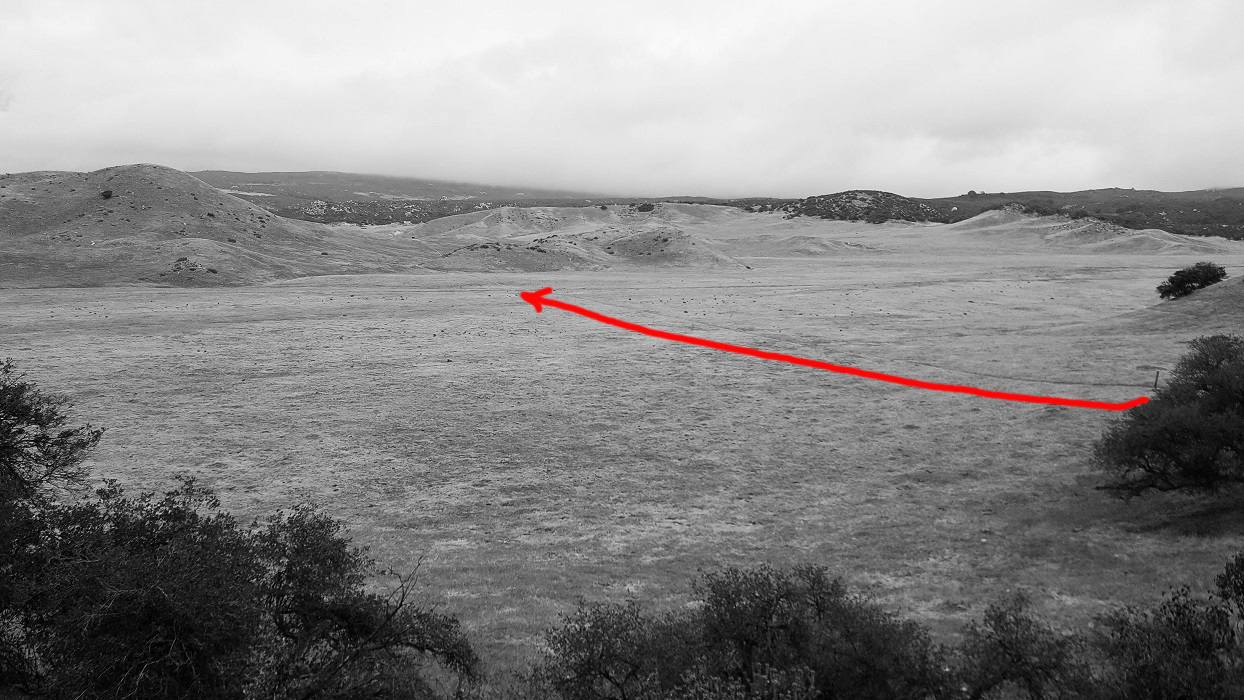 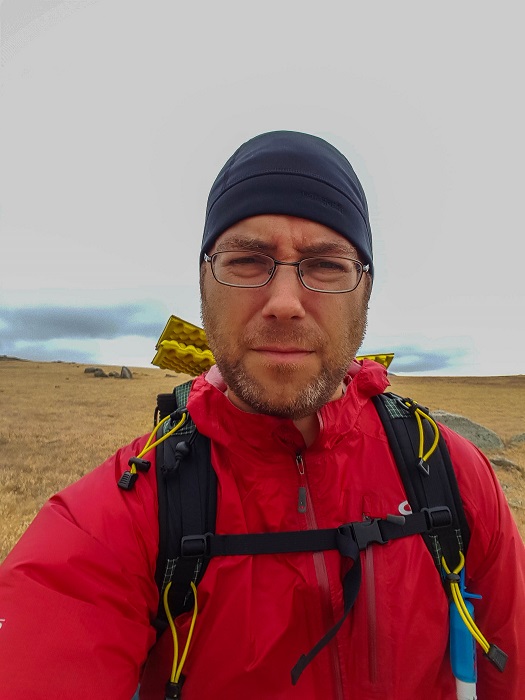 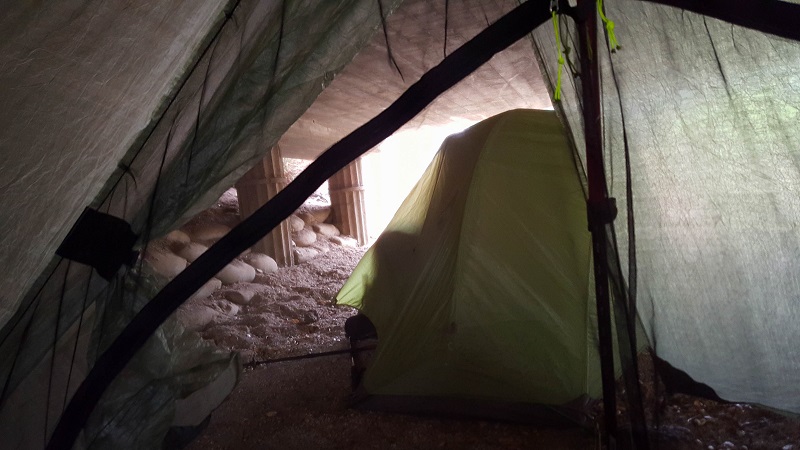 UPDATE: I met Six-2 for the first time, and Claire for the second at a water horse trough just prior to the senior community center. Six-2 was talking about his extensive overseas travels in southwest Asia and I knew he’d be an interesting person to know. He later cowboy-camped next to me that night, beneath a small overpass on the outskirts of ‘town’. I recall a good amount of water flowing in and he scrambled to dig a moat around himself, hehe. Another hiker, Illegal, and his friend were in awe that Six-2 could recite from memory nearly every trail town on the PCT map.