Long day. My friends are ruthless!
I can’t believe how much the trail has changed now. Hardly any bugs, it’s such a stark contrast to before. Also saw a 1-ft rattlesnake, that didn’t even have a rattle yet.

We later learned that this stretch with the bullet-riddled sign is where our Montreal friend, Switchfoot, was shot at by some rednecks. He stayed behind the tree and called 911. Emergency personnel said it was a legal place to shoot and was probably just accidental, but he felt strongly otherwise, as he said bullets were striking a mere meter away from his location. Sucks. :/ 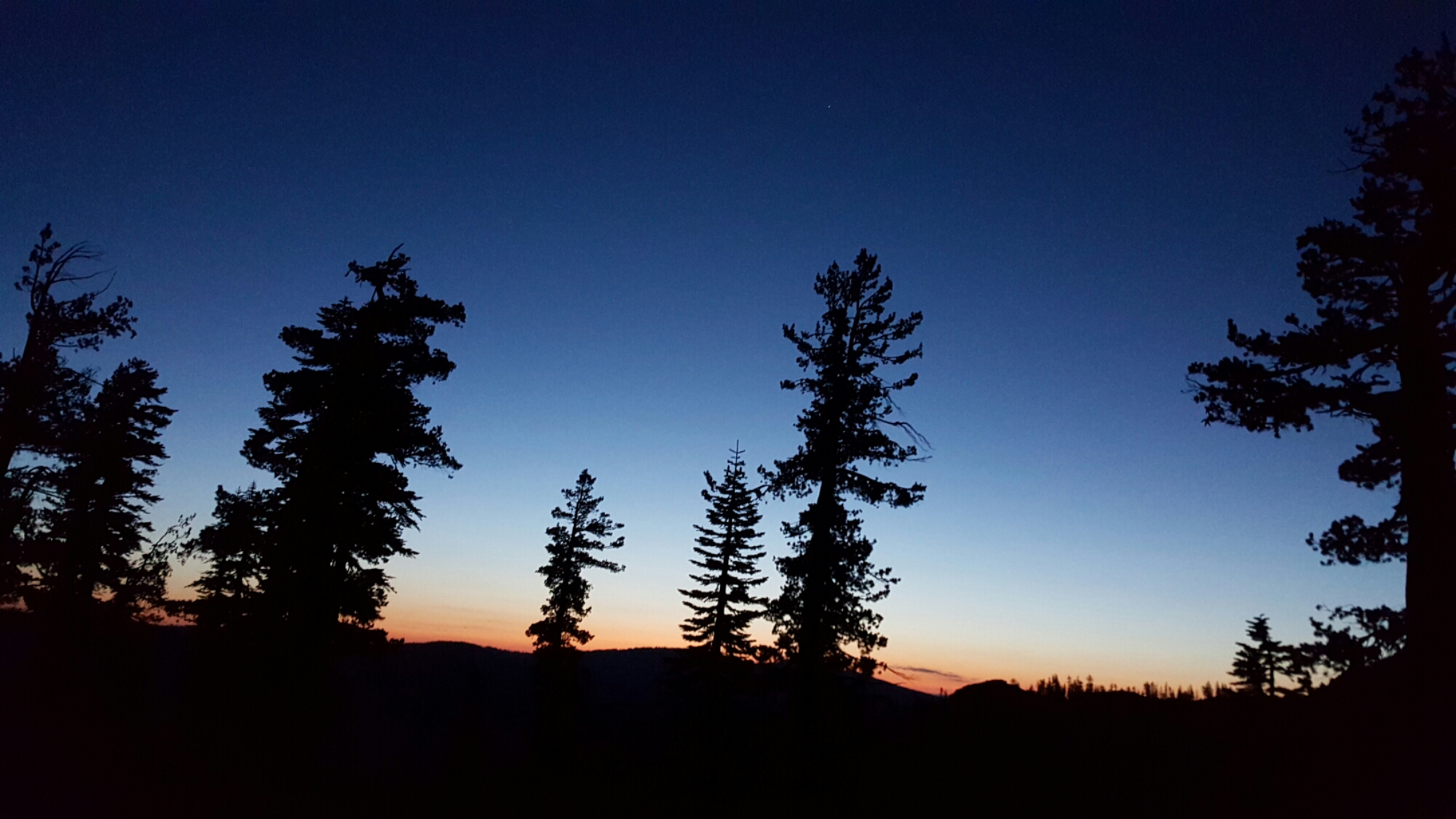 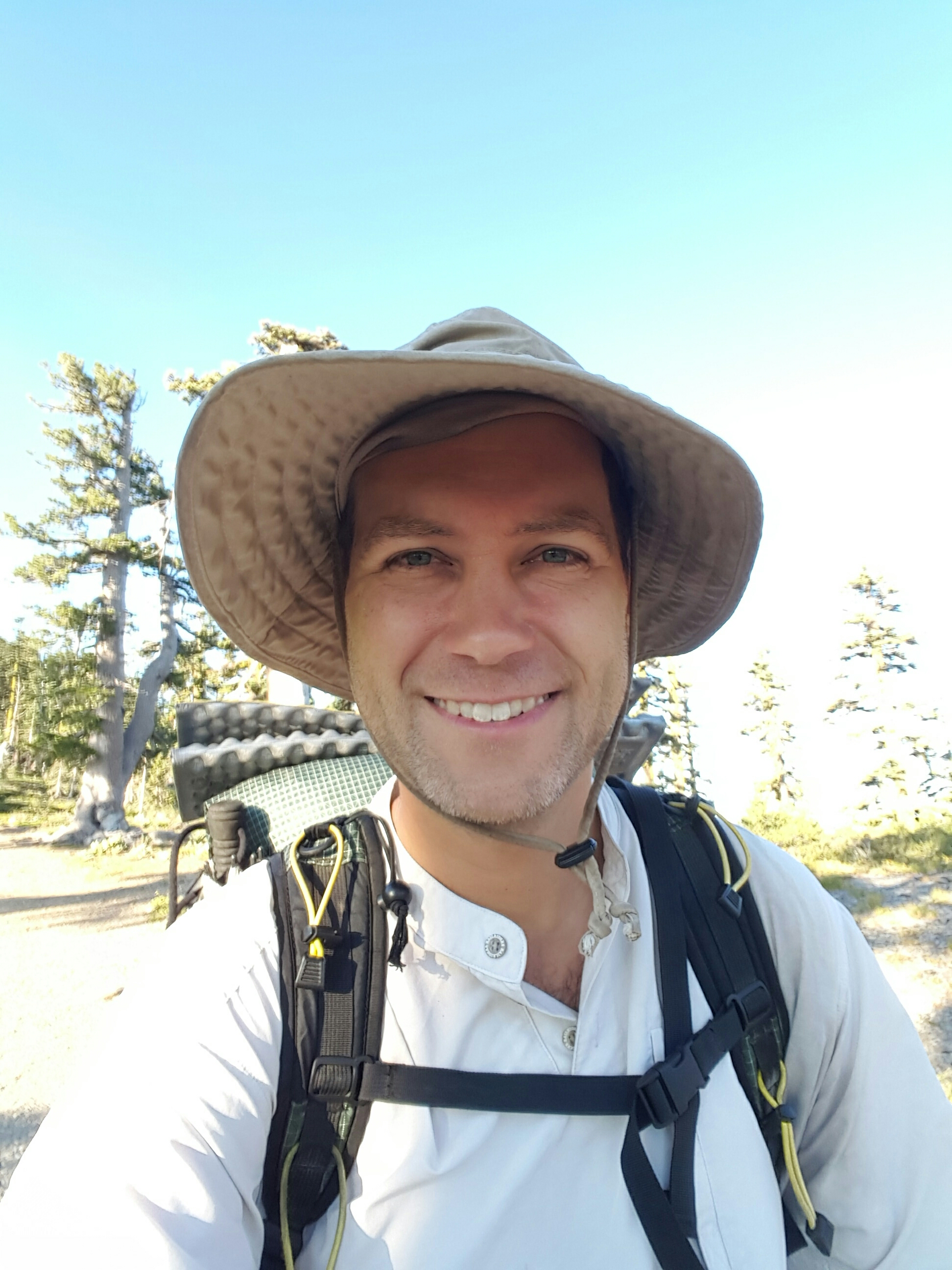 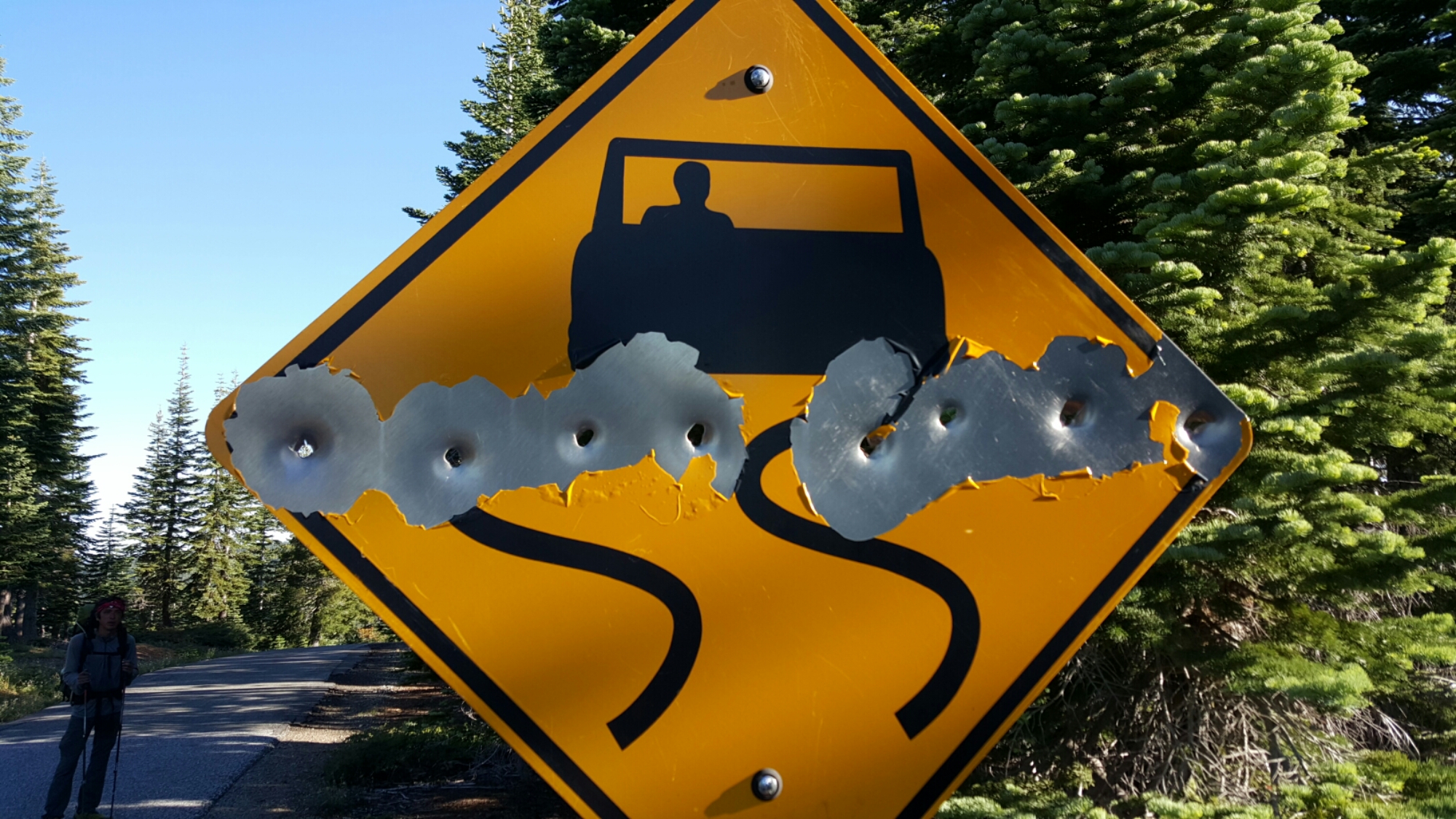 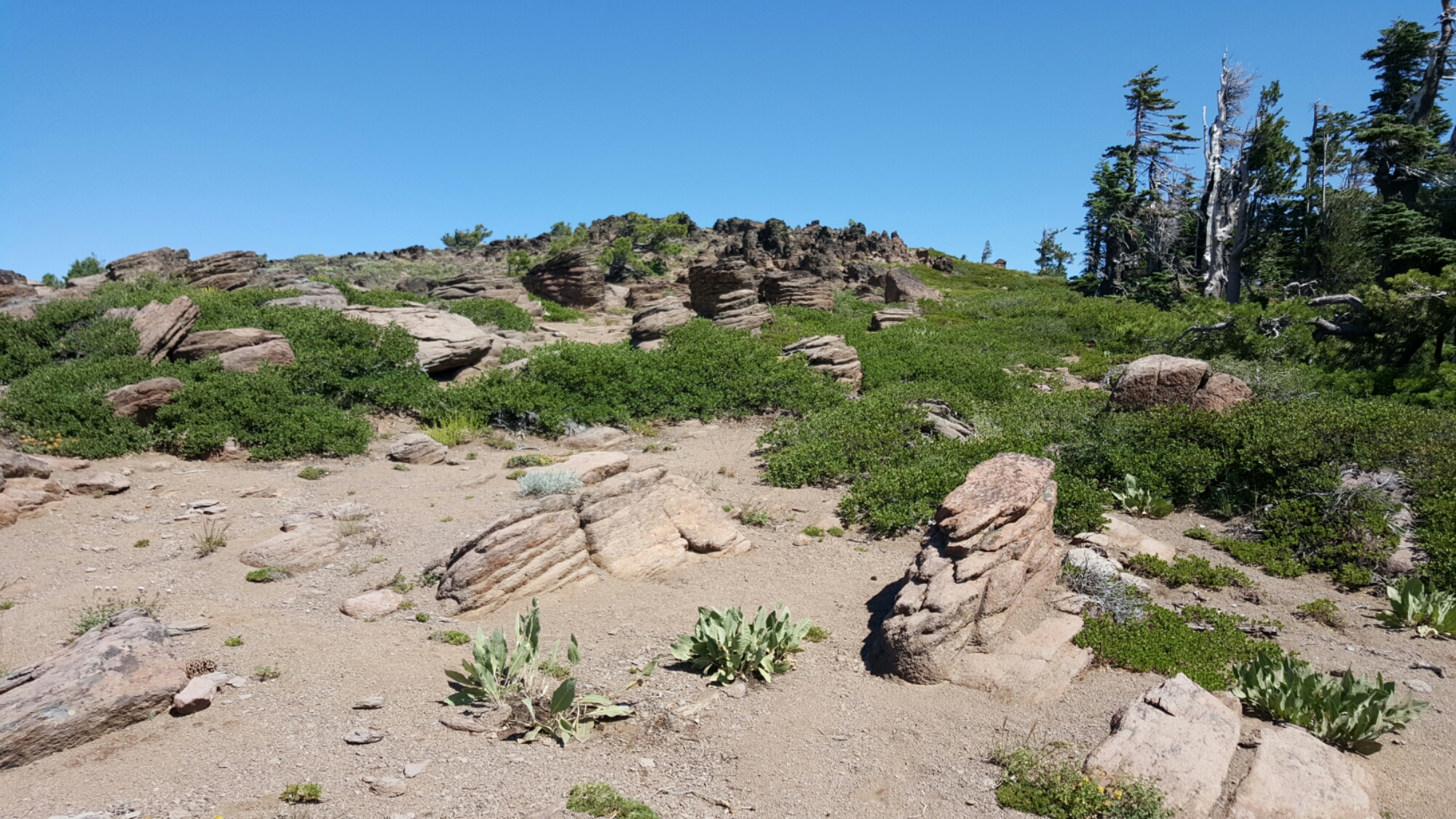 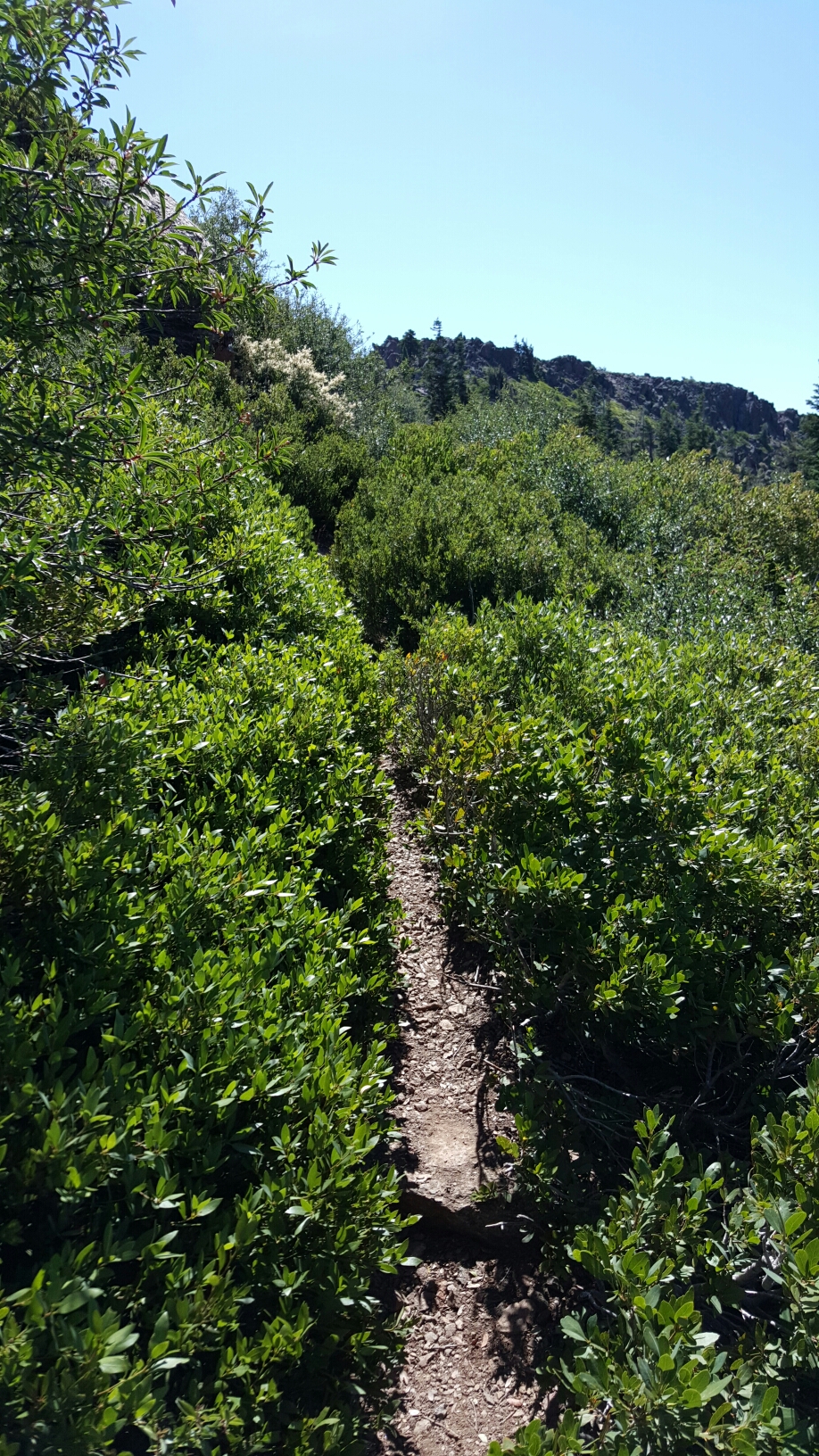 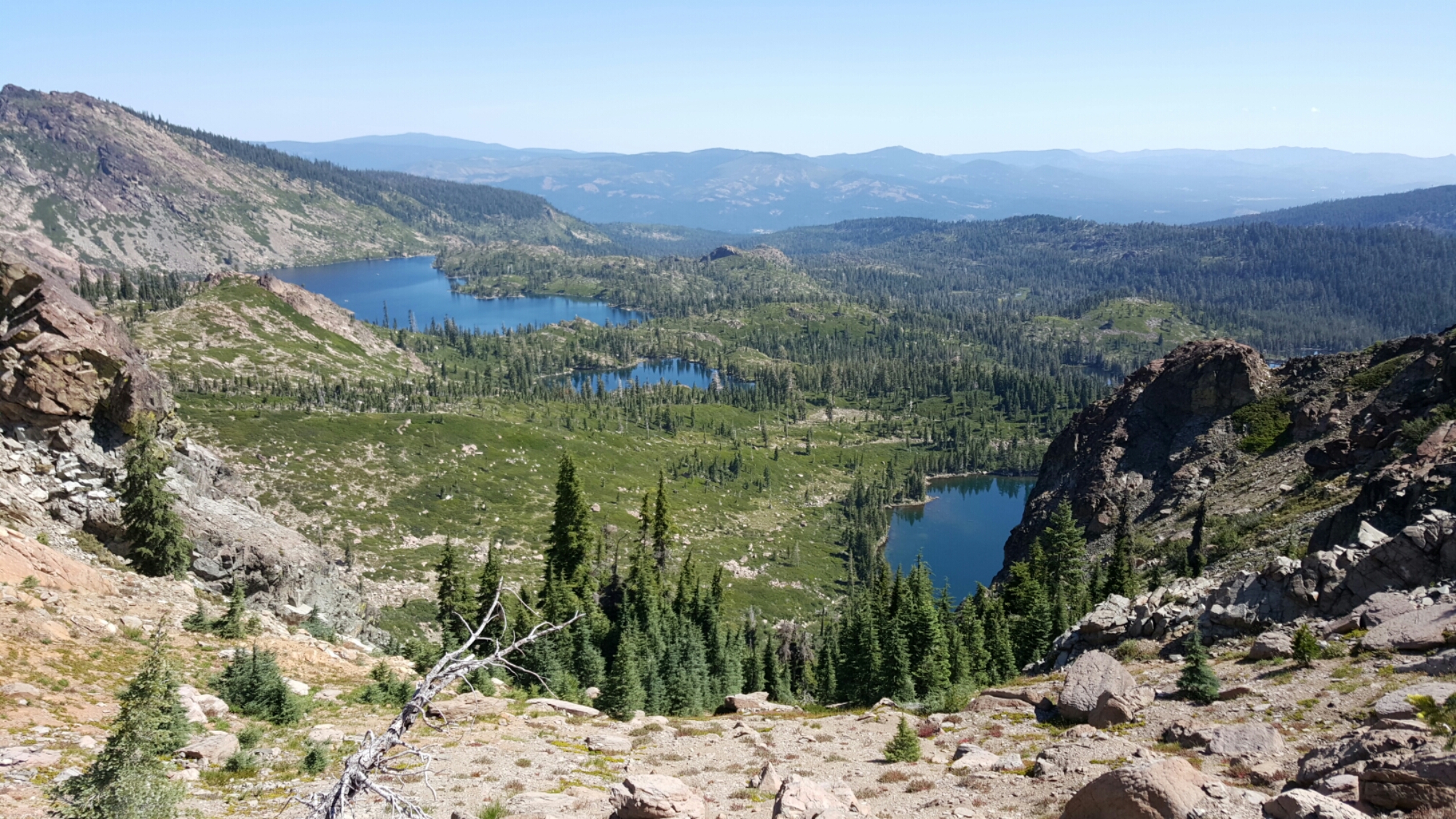 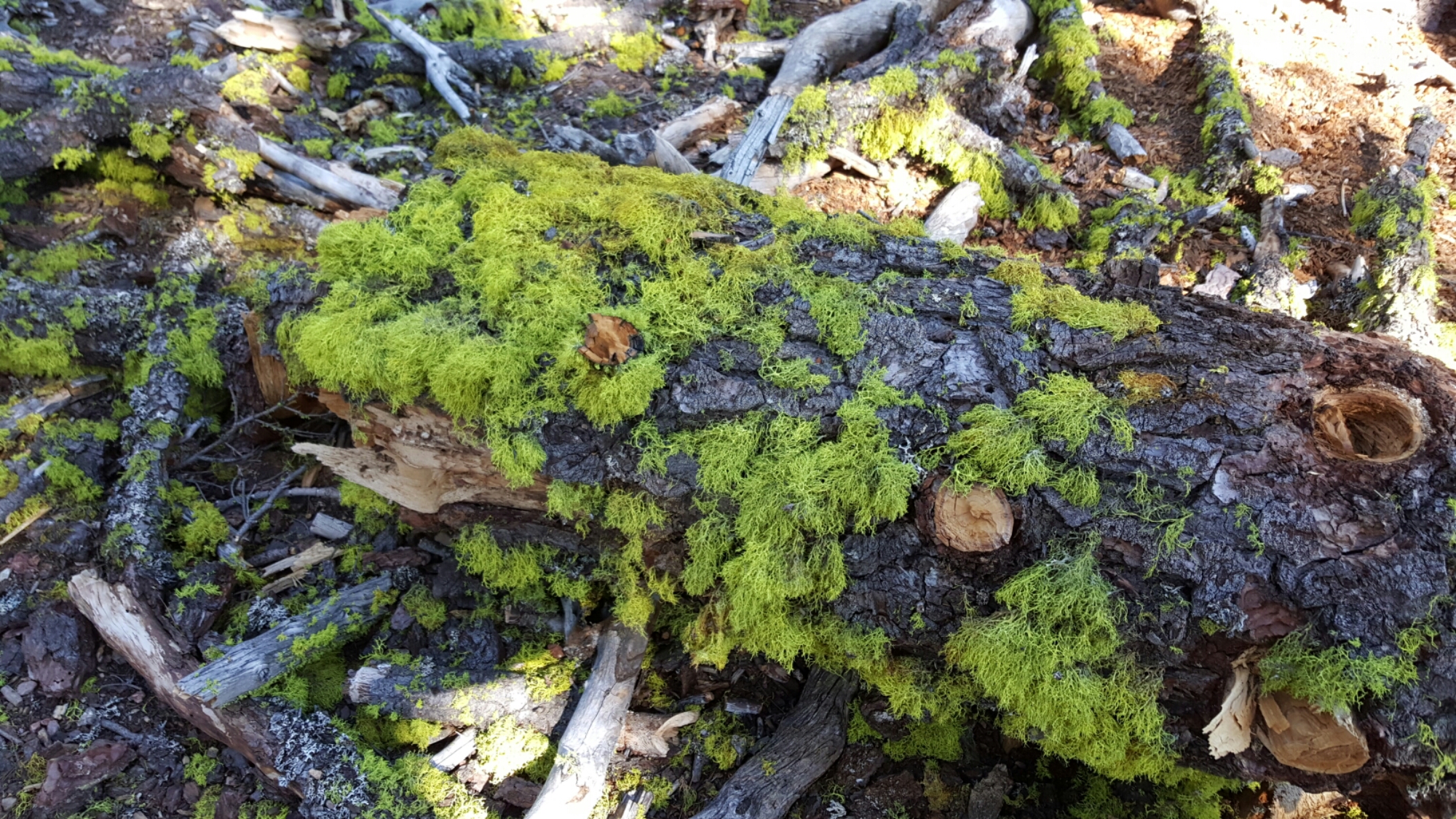 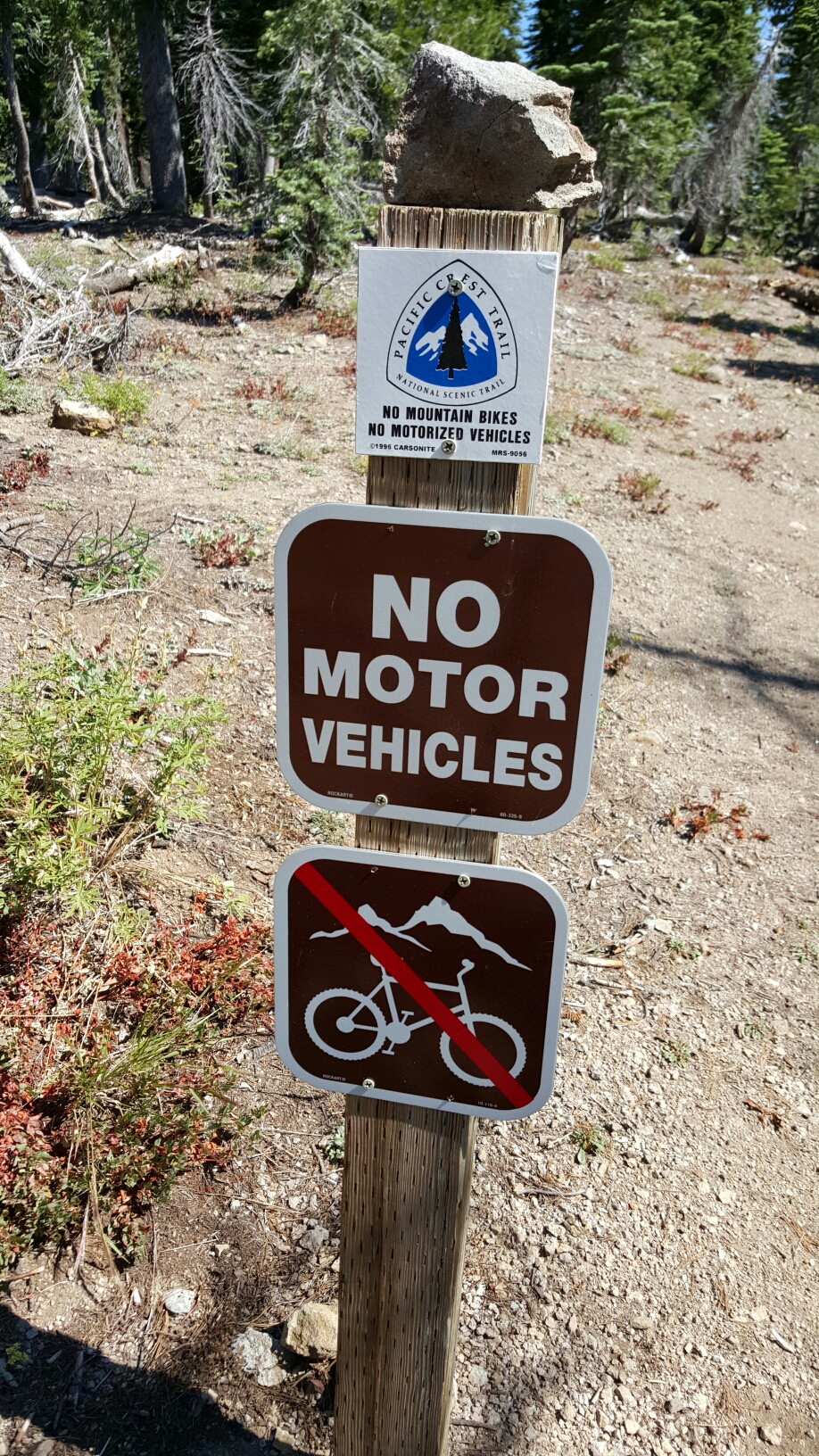