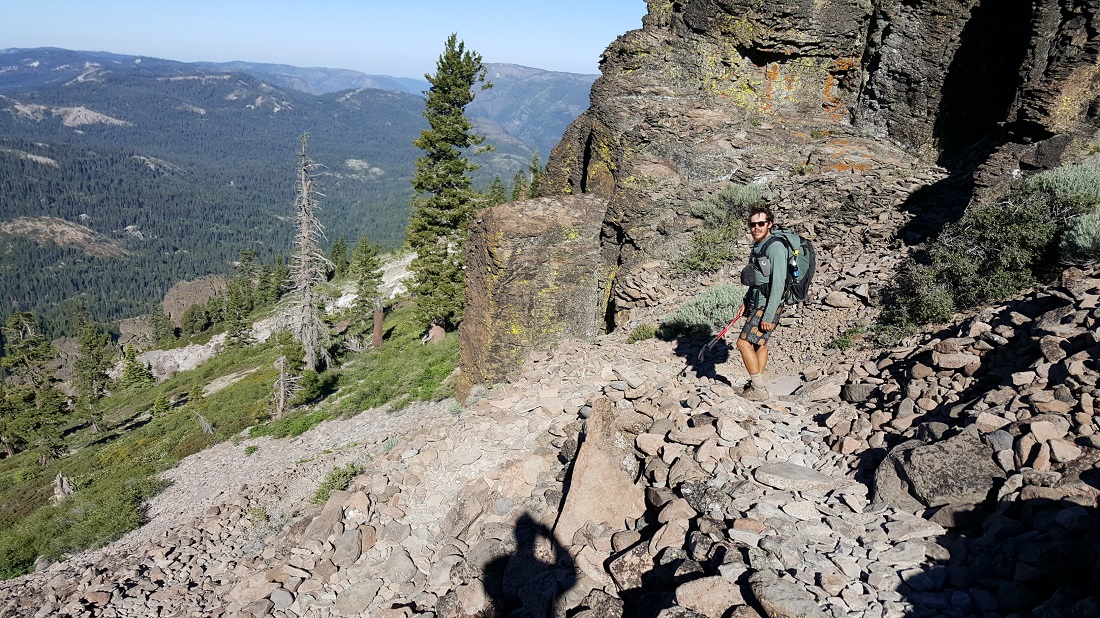 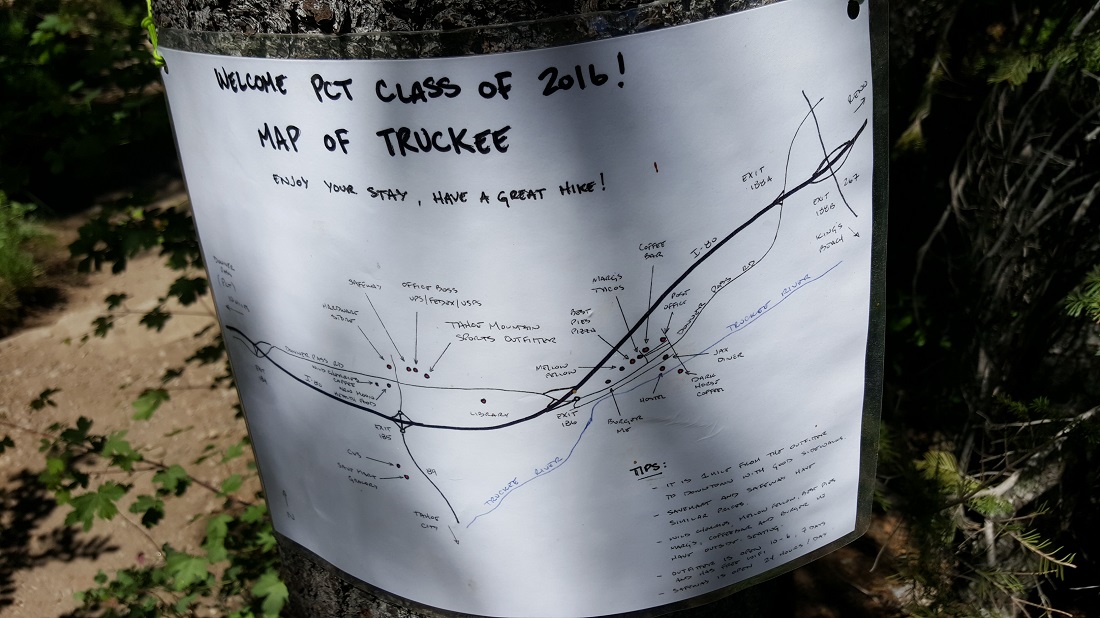 Amoebe and I reached where the trail crosses the road to Truckee, and soon after we got a ride in a pickup truck by an elderly man into town. He was widowed, and shared a story about being visited by his wife’s ghost. I especially felt for him, as she had passed now years ago. He dropped us off at Taco Bell and offered to treat us, but we respectfully declined and tried to treat him in appreciation for the ride. He said Taco Bell didn’t sit well with him and we parted ways. We definitely brought an unpleasant odor to the restaurant, hehe, but we charged phones and drank soda for an hour, trying to let the height of the day’s heat pass us. 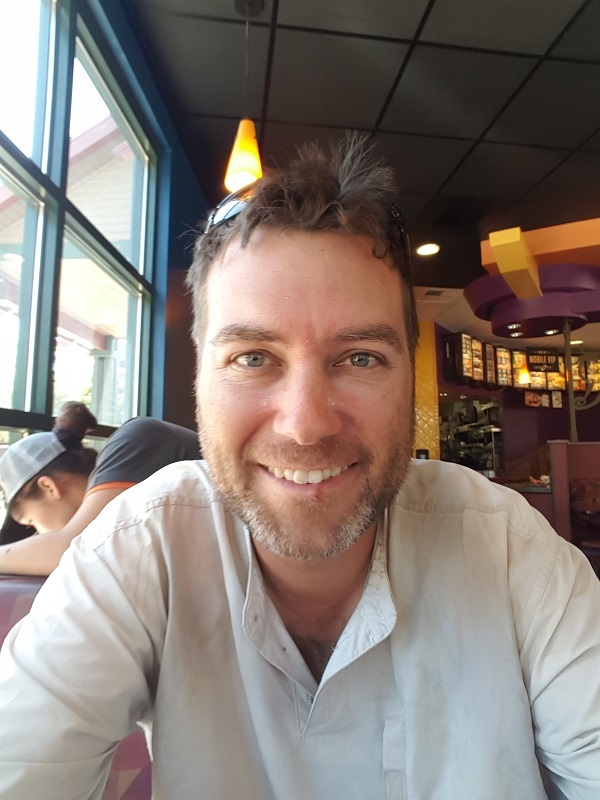 Amoebe was getting off-trail for a few days to spend time with a friend, so I continued on my way. 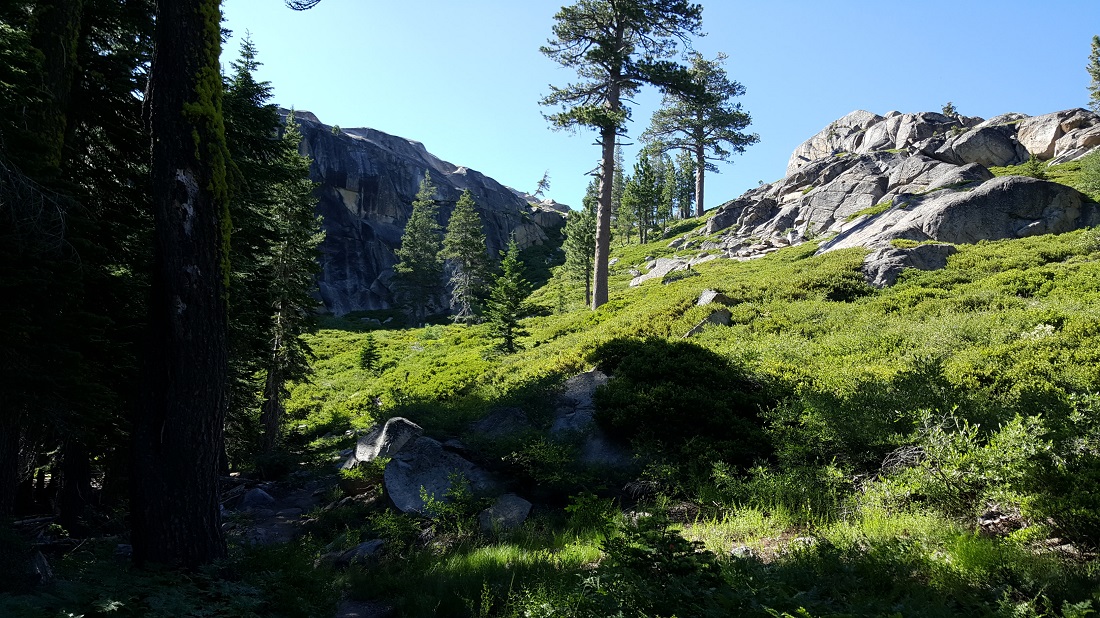 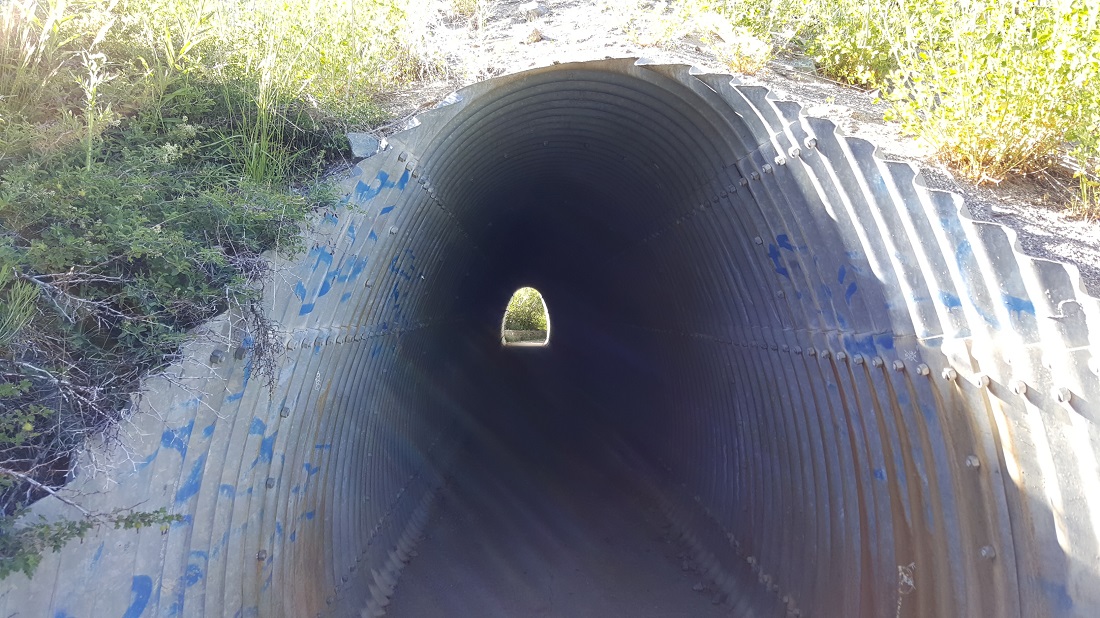 Just on the edge of darkness, I found the Peter Grubb hut. One of the only shelters on the PCT, intended for hikers. The mosquitoes outside were fierce and there were probably two dozen people staying within, so the door was constantly being opened. It was a restless night of sleep. As much as I enjoy social gatherings–and I do, it wasn’t the place for me. I’d have been happier in my own tent a bit further down trail. 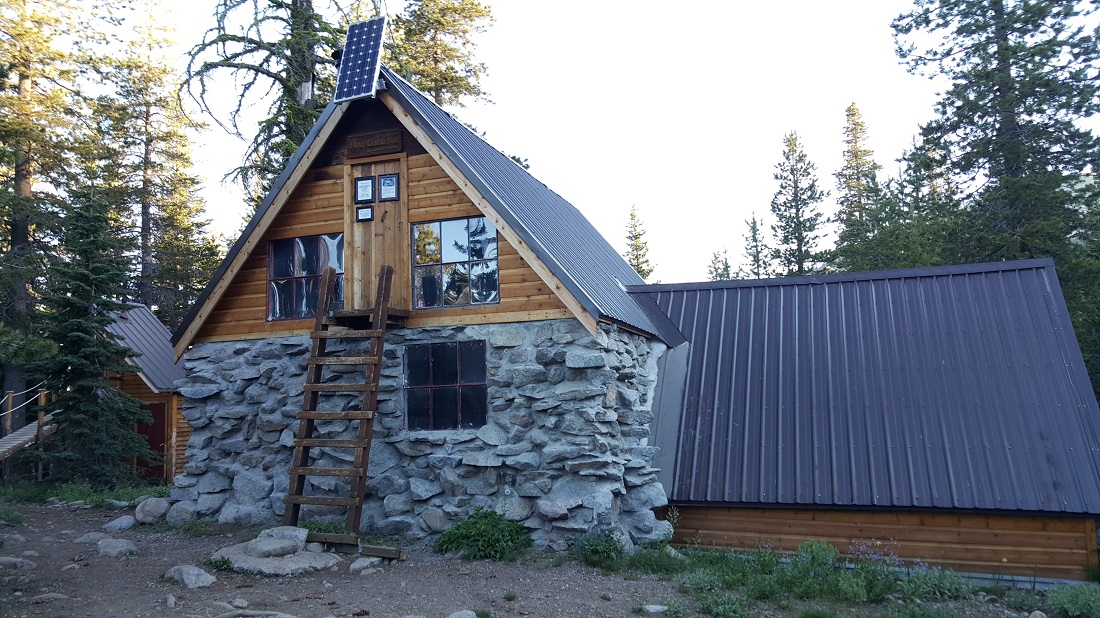