Six-2 and I got a very early start after a cold night of cowboy camping. He was reluctant to stop at Idyllwild, as he needed to reach Cabazon in a few days time. I had often seen Idyllwild on various lists of “best trail towns”, and I was reluctant to miss it. We worked out a compromise. He agreed to drop into town for lunch and a beer, and I agreed we wouldn’t get sucked into the vortex of staying the night at the hostel.

It was fun to see the town crawling with other hikers. We chatted with Taxi, at the local brewery, and several others at the gourmet pizzeria. This was also our first time experiencing eccentric locals. A woman stopped and chatted us up on the boardwalk of the pizzeria. She filled us in on everyone’s business–sometimes while the subject was arguably still within earshot; and given that every local greeted her as they passed, you really did get the sense that everyone knows everyone in this very small community.

The food and beer were good, but everything was expensive. In retrospect, we probably should have just pushed on through to Cabazon. 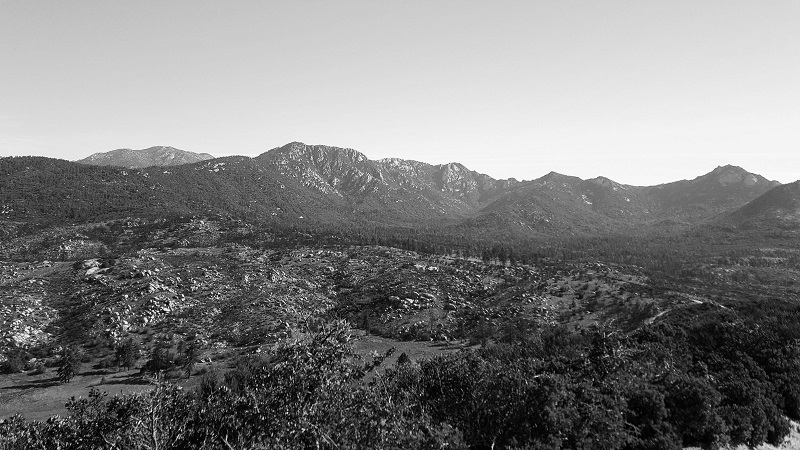 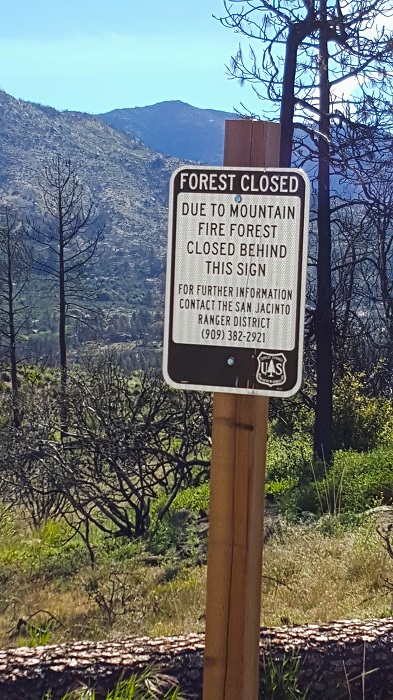 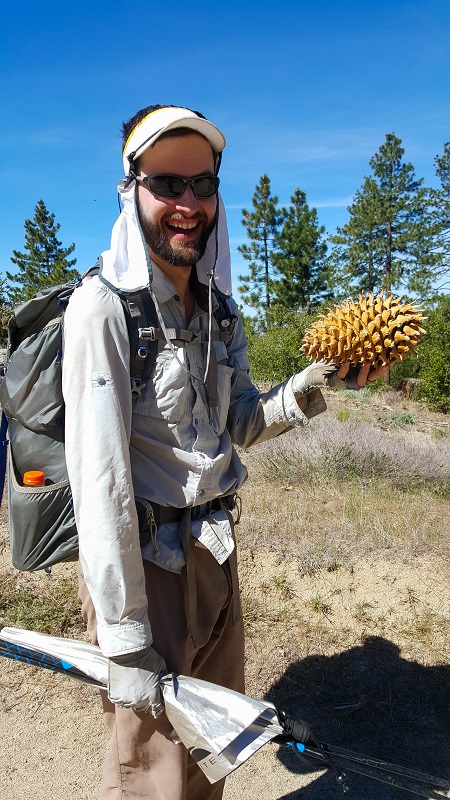 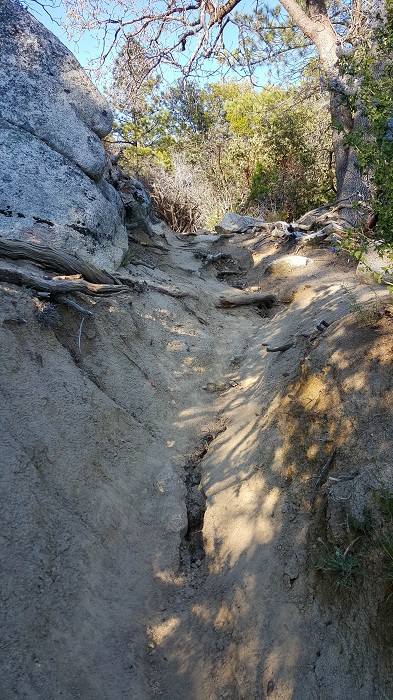 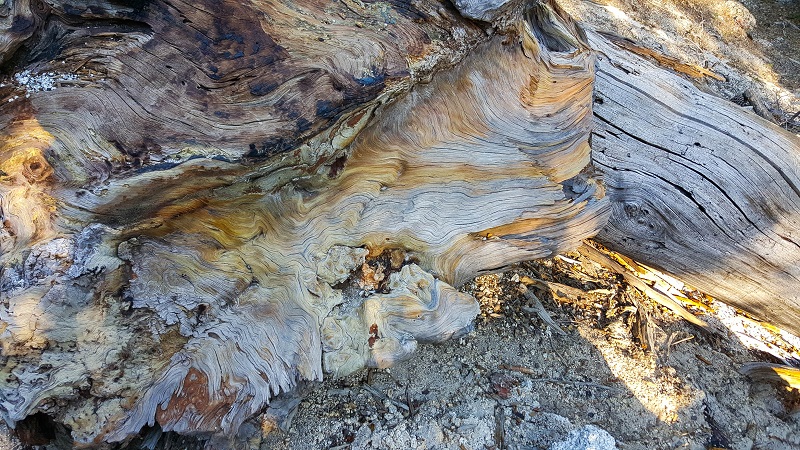 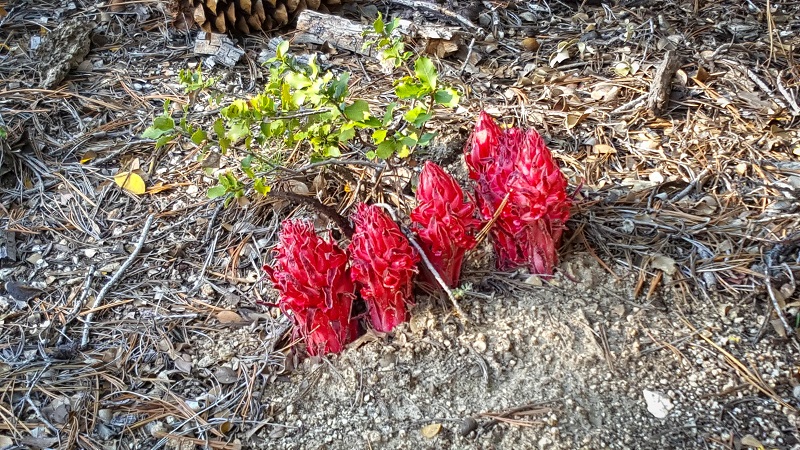 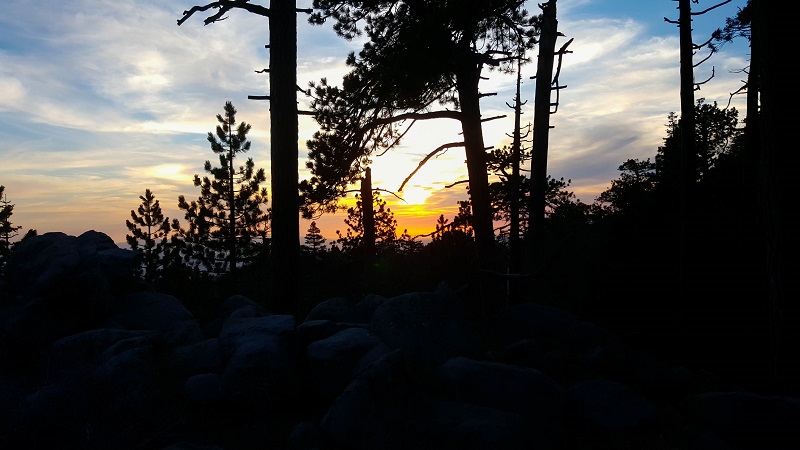 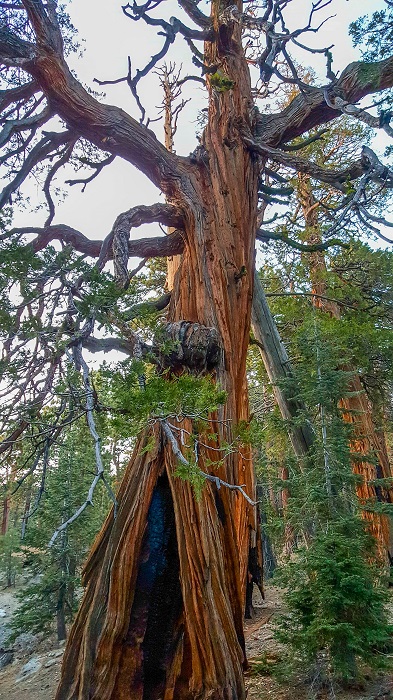 EXTRA: Joe Brewer has an excellent video showing this next stretch of trail from Idyllwild (Mile 179) To Big Bear Lake (Mile 266). I highly recommend subscribing to his channel:

Red Beard (Will Wood) also has a good video showing this stretch as well:

One thought on “Day 15: Idyllwild”