The final flat-ish stretch to Kennedy Meadows (KM) dragged on in the afternoon heat. I knew the general store closed at 5 pm, and I was very eager to make that deadline, but unfortunately I did not. I didn’t realize there was a .8 mile road walk to the store off of the trail. I had a nice welcome upon reaching KM, and was thrilled to have both Snackies and Recon hand me cold beers simultaneously. I had missed the store’s open hours and was afraid I wouldn’t have anything cold, but instead I was immediately double-fisting.

KM has an almost a mythical presence on the internet. You know it’s the portal to the High Sierras. You know the first major chapter of the trail, the desert, is considered done. There is, in fact, a great sense of transition here. People are excitedly examining their shipments and packing their bear canisters. I met a ton of hikers I hadn’t seen before. A pickup truck, driven by a man named Grumpy, came at regular meal hours and shuttled people 5 miles or so to his restaurant, named…Grumpy’s. I went there for dinner with Darko, Taters and others and enjoying a peanut butter milkshake and burger. It was an expensive meal, but the remoteness justified some of it. The entire restaurant ran off a generator. Grumpy was grumpy about thru-hikers stealing his toilet paper. 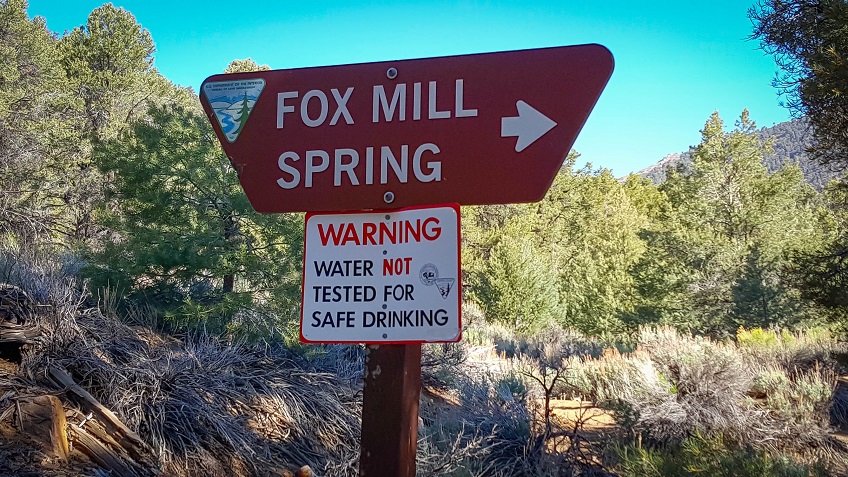 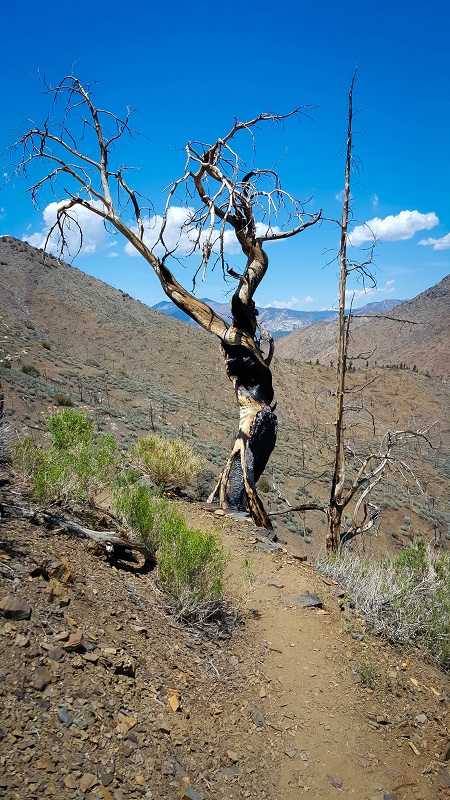 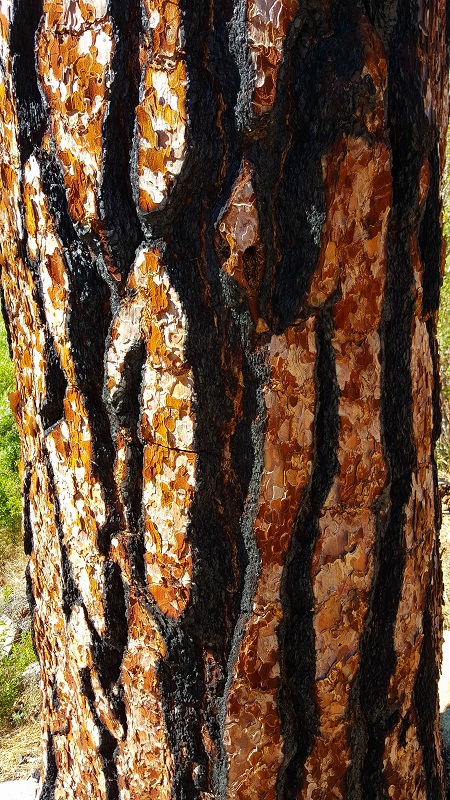 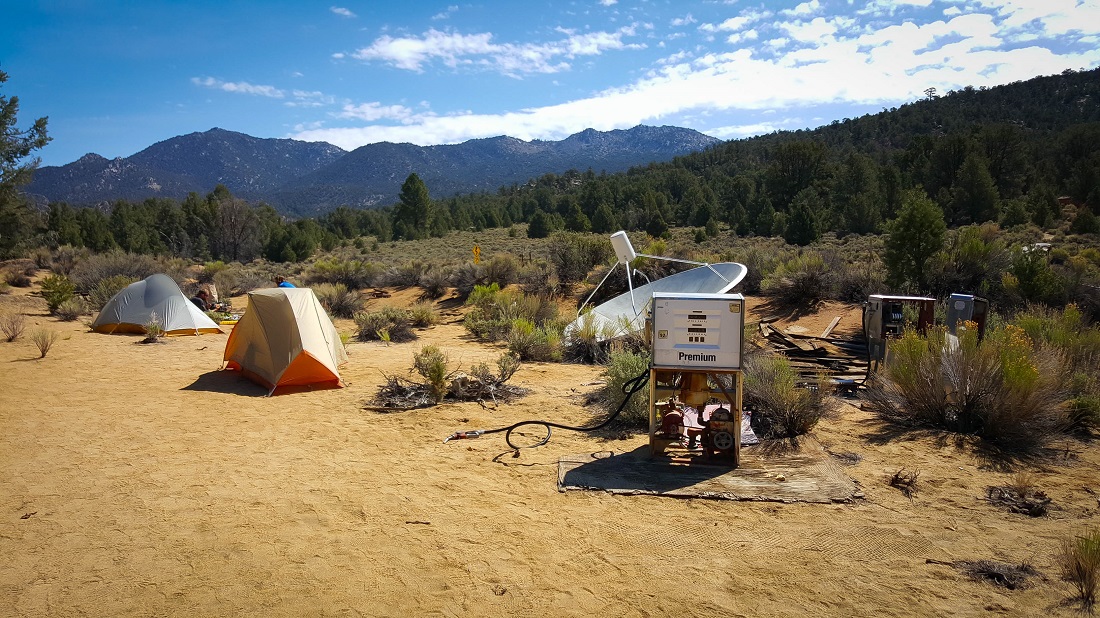 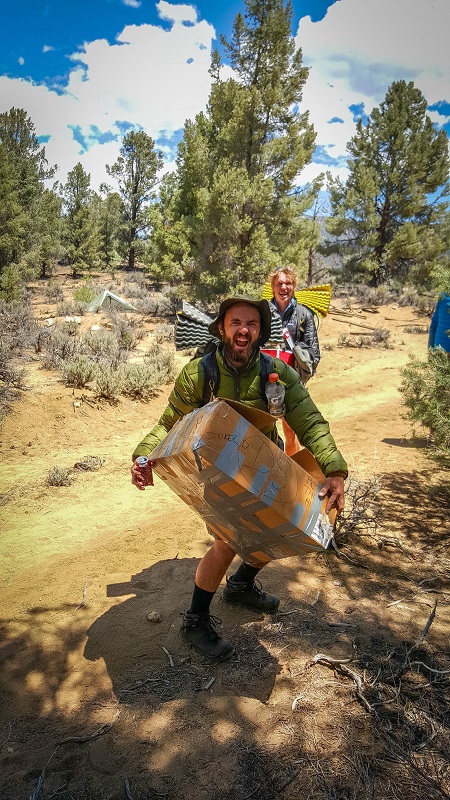 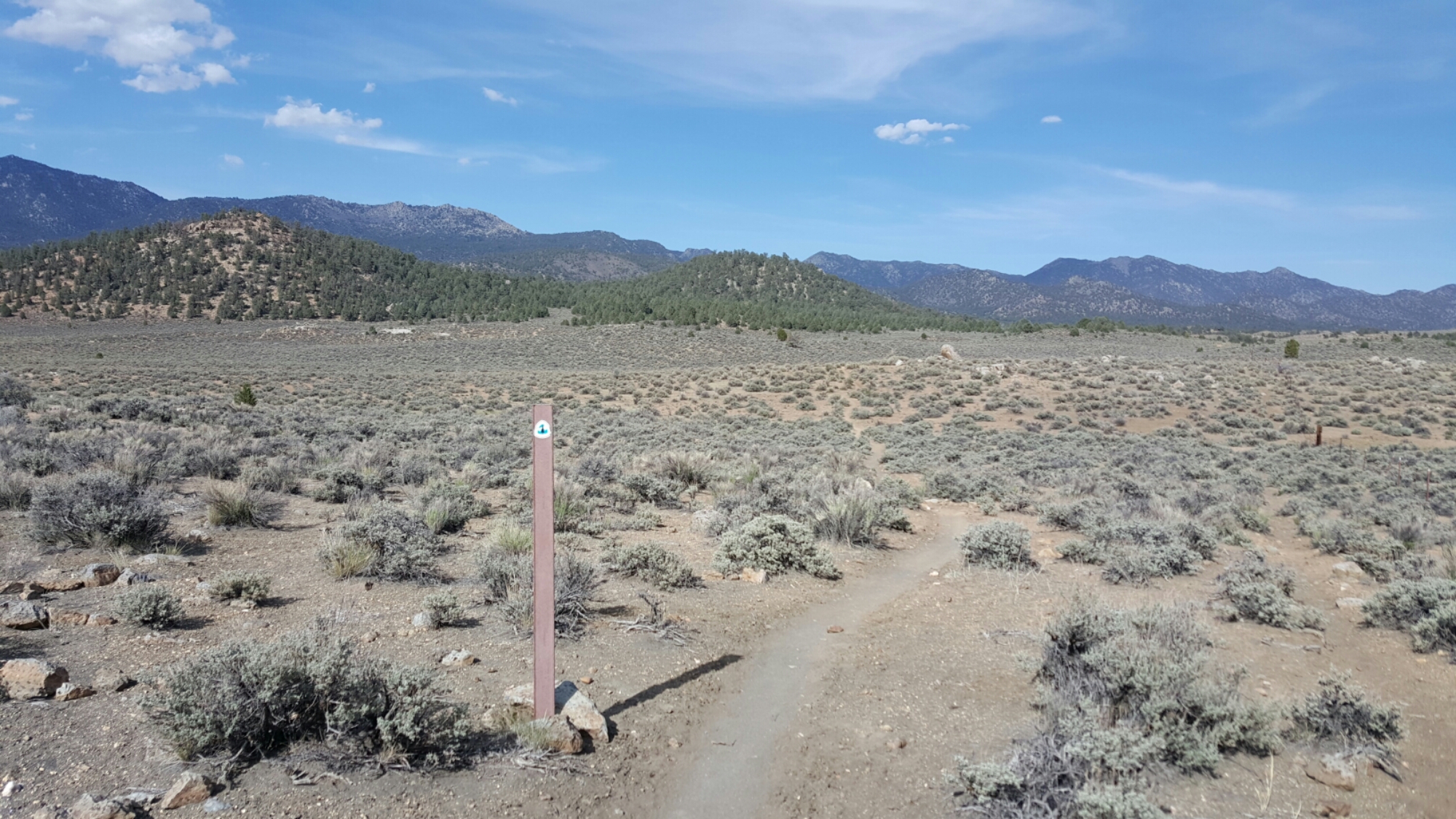 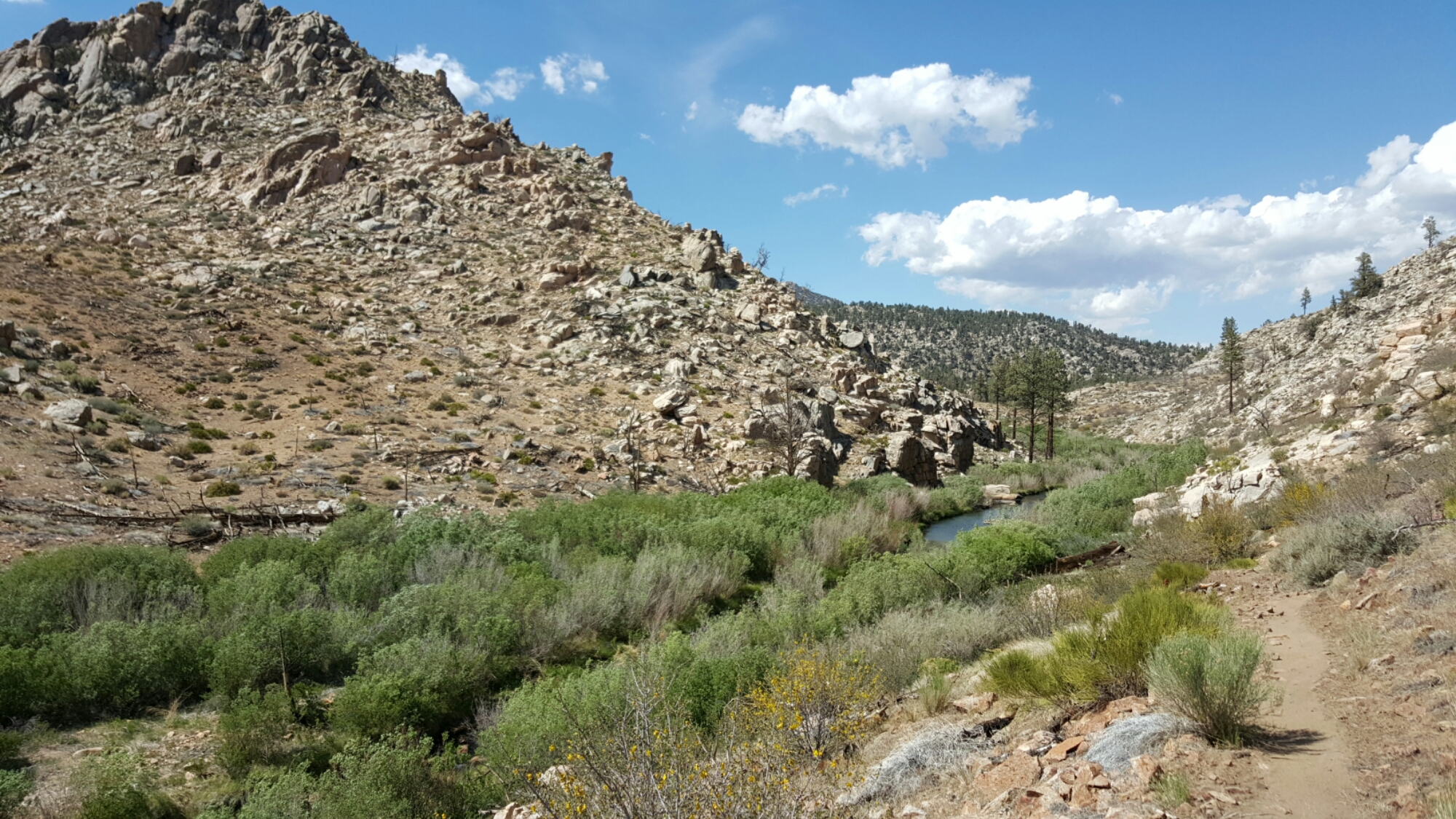 A good example of how hikers clap in every hiker who arrives at Kennedy Meadows (KM). In this video, Recon and I have a bet as to whether Hendrix will be arriving by 4 pm or not. There were an estimated 80 hikers at KM. The entire small town runs off of diesel generators.