We had an early morning road walk to reach Doc Campbell’s, a renown resupply store near the CDT. There was an old man running the store and he had several mean-spirited political views he was eager to espouse. We got some necessary ice cream and walked to a sunny stretch just beyond a bridge. It took 30-40 minutes, but finally a van pulled over and a nice guy named Pierre gave us a ride back to Silver City. Pierre attacked the turns in the descending road with determination and vigor, and I was quite glad when the experience was over. 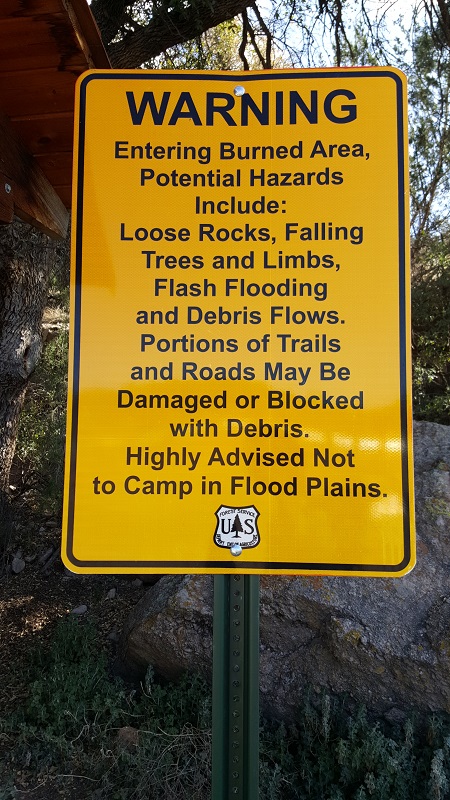 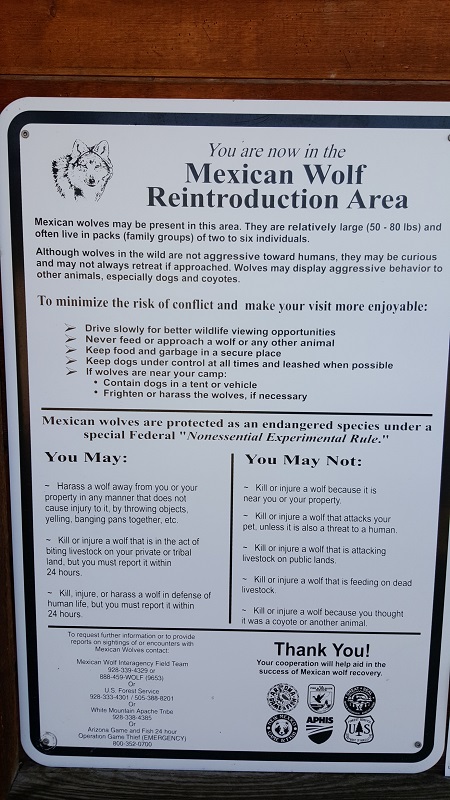 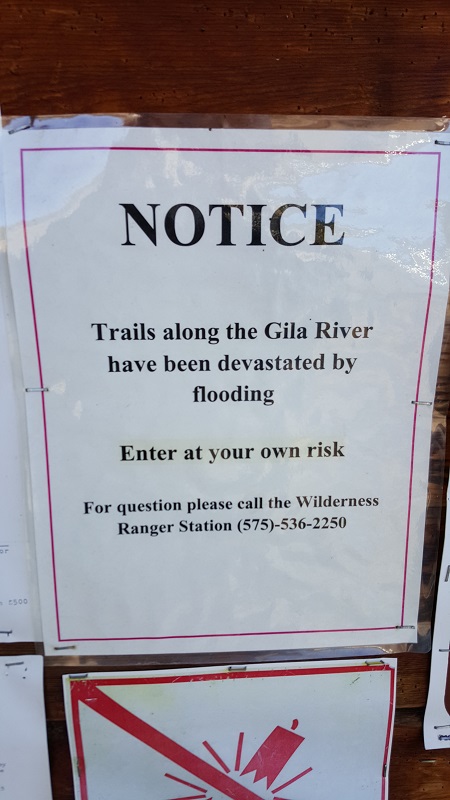 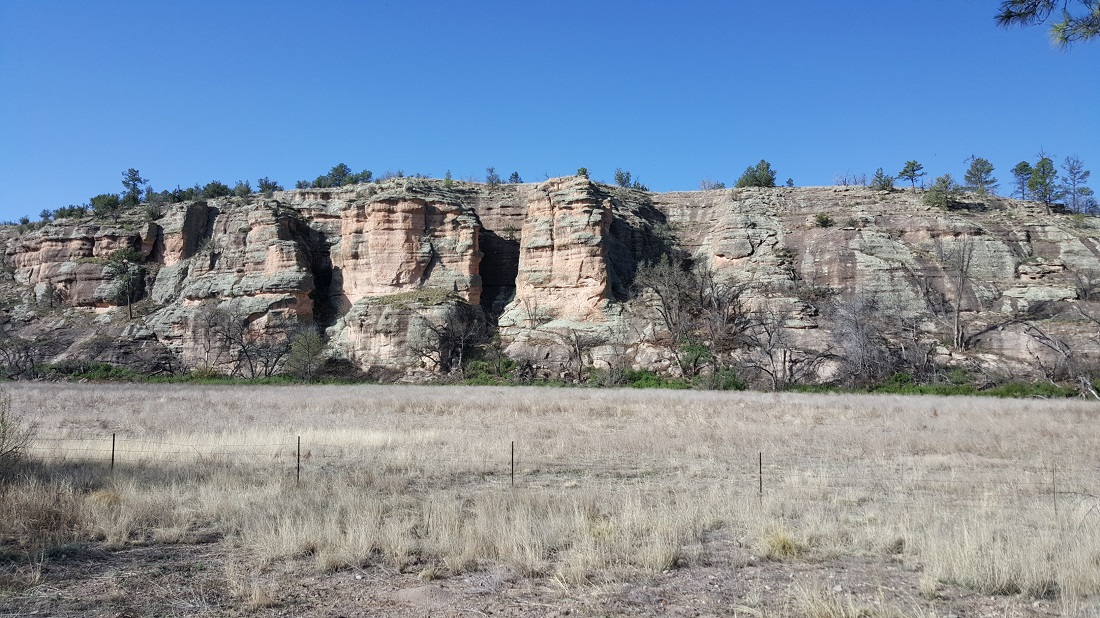 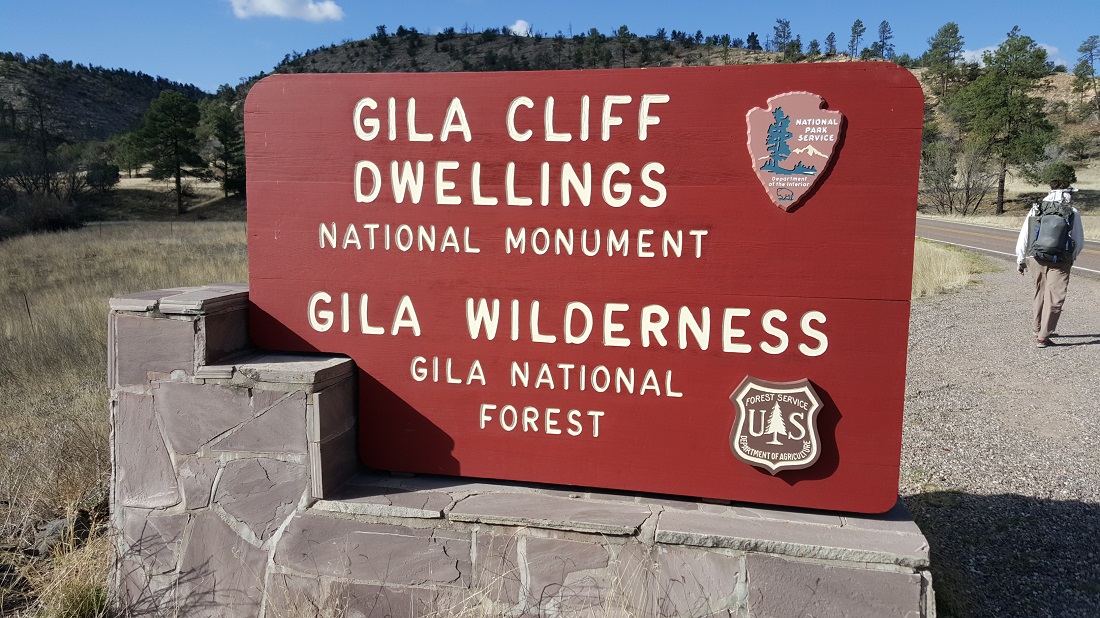 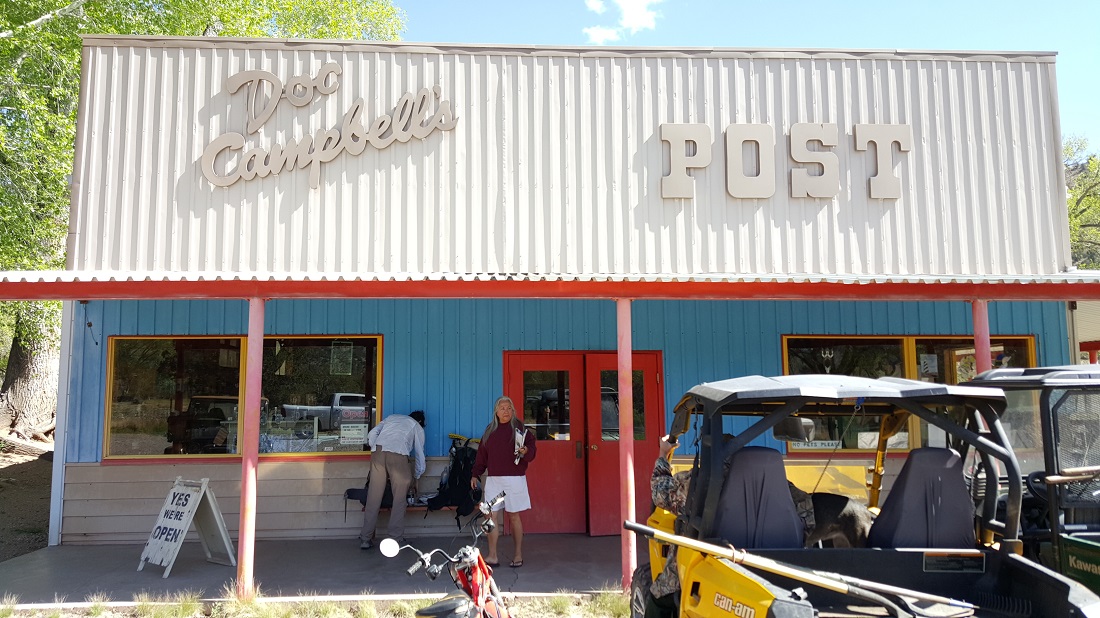 The timing of everything worked out perfectly. We met Di in Silver City, and she whisked us back west to Arizona, and then onward to California the next day. Six-2 and I bought a bunch of goodies from Costco and then went to the base of San Jacinto and did trail magic for an afternoon, greeting a handful of PCTers coming down from their first big summit. 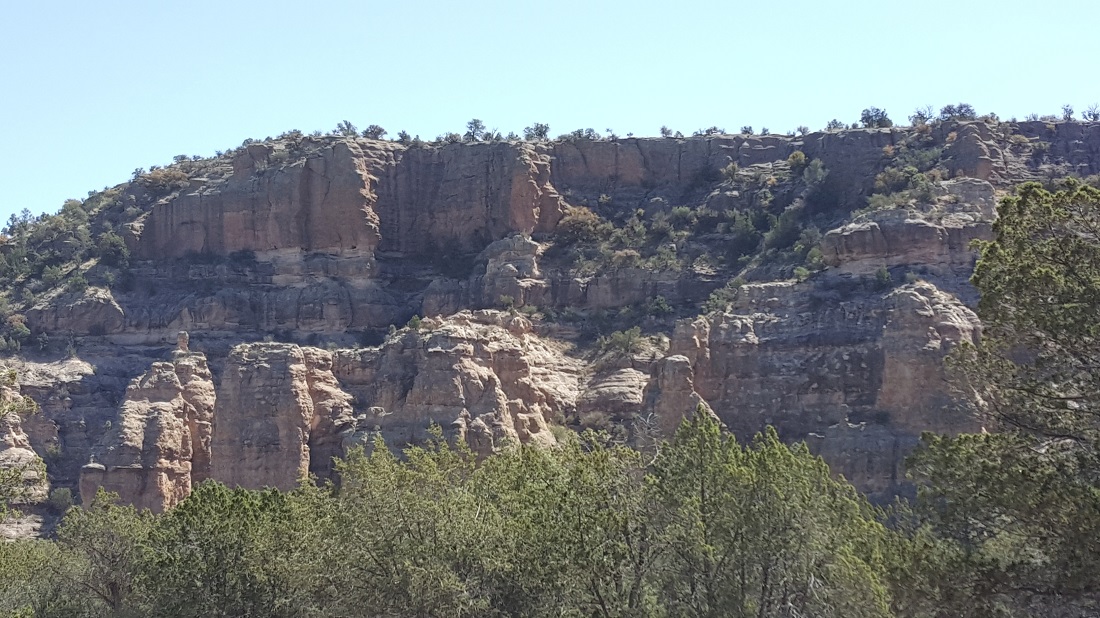