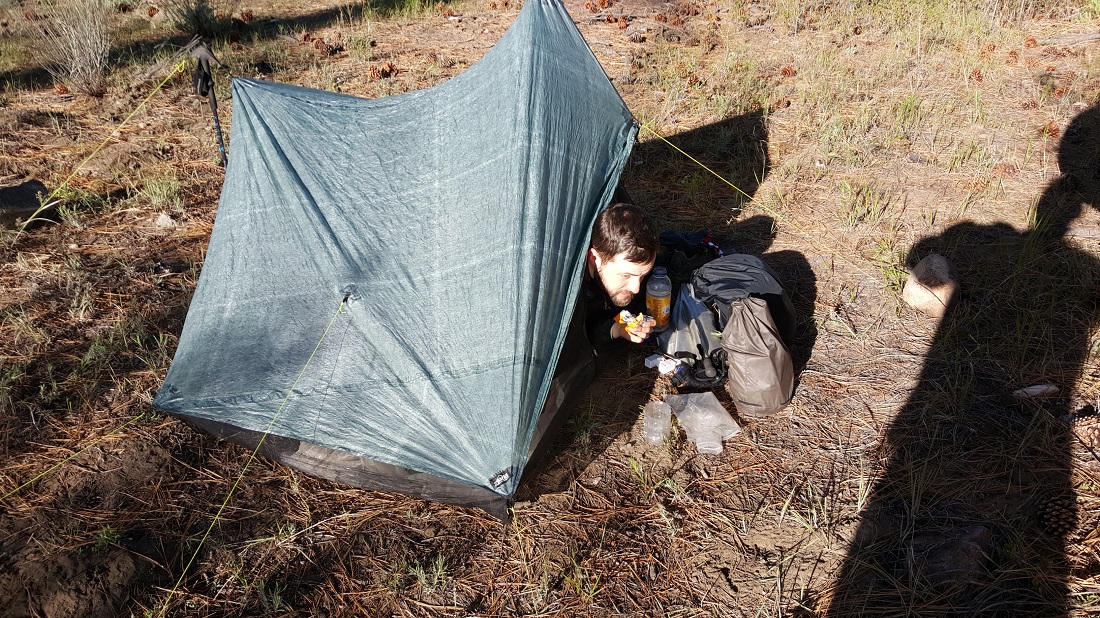 Today was our first siesta around an actual body of water. Hendrix and Six-2 can be seen in the photo below. This was the beginning of Deep Creek, a creek which the trail would follow for the rest of the day. Six-2 said, “This is as good as it gets! It doesn’t get any better than this!” It was nice to see him filled with such euphoria. Warm temperatures, cold water, feeling that you’ve pushed yourself physically and sharing it all with new friends. 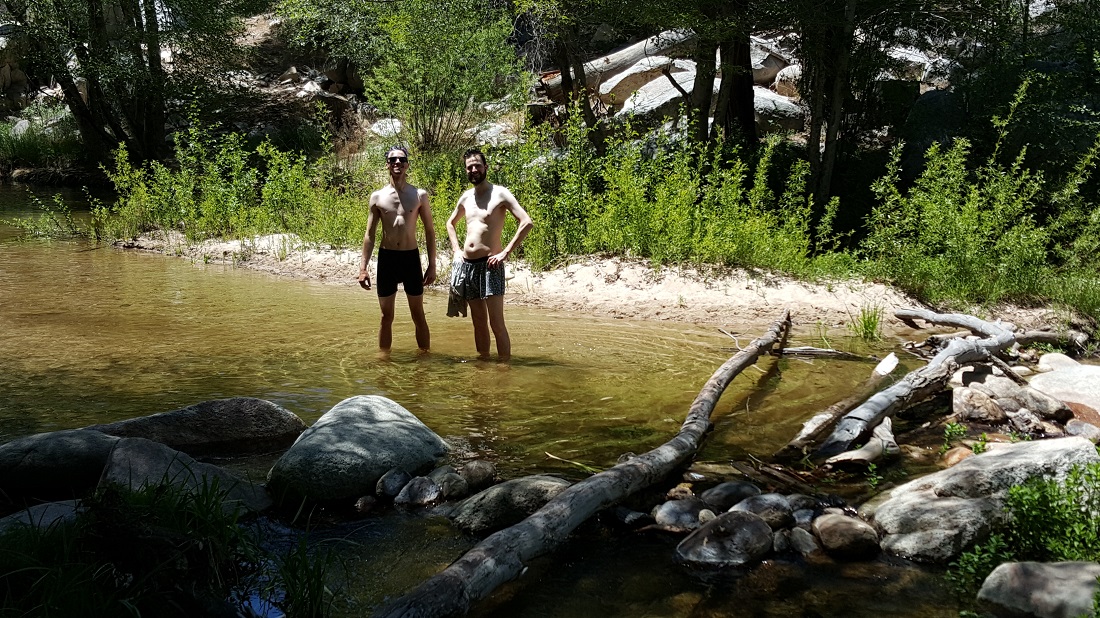 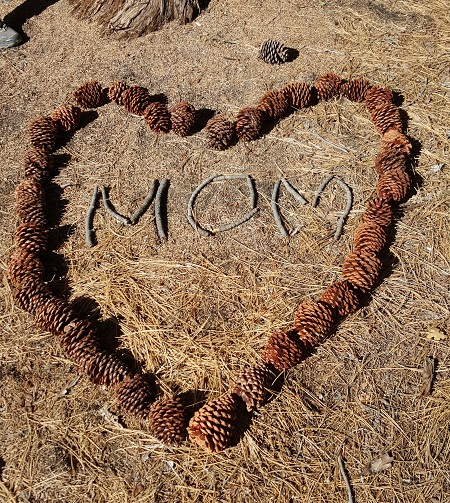 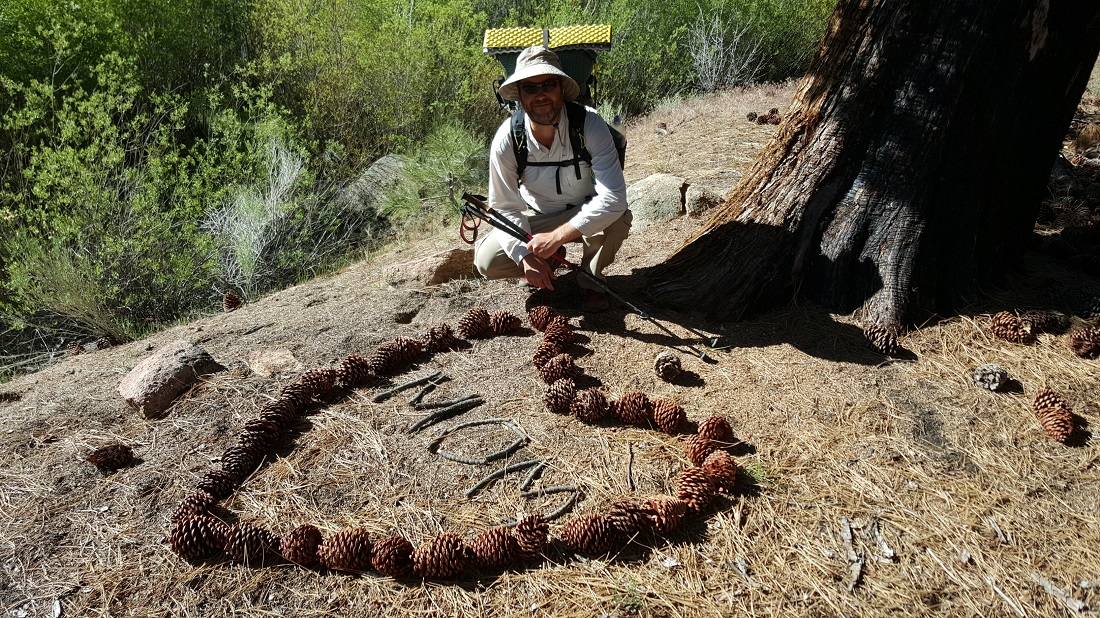 I actually got in trouble with the above photo, hehe. Some other industrious hiker had designed this lovely piece in tribute to Mother’s Day. Well, everyone was taking photos in front of it and sending it to their mothers. I followed suit. Days later, when I finally spoke with my own mother, she told me how proud she was of it…that she had printed copies at Costco, had sent it to her siblings, had made it her wallpaper on her PC. I think I blew it when I told her I actually just stumbled upon it ready-made. 🙂 I guess I gotta step up on future Mother’s Days. 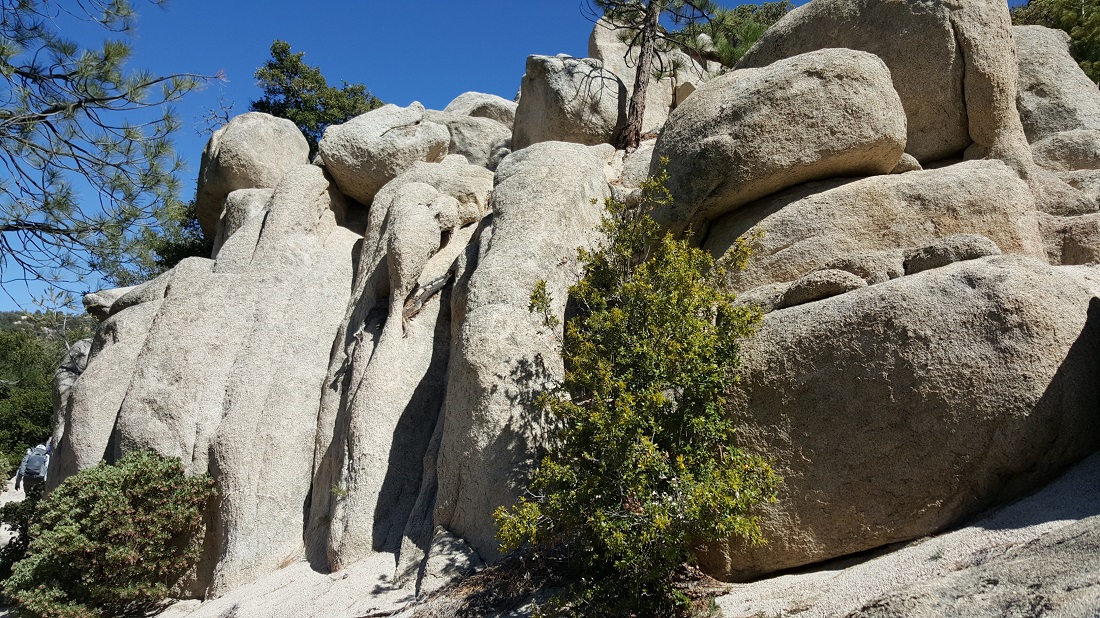 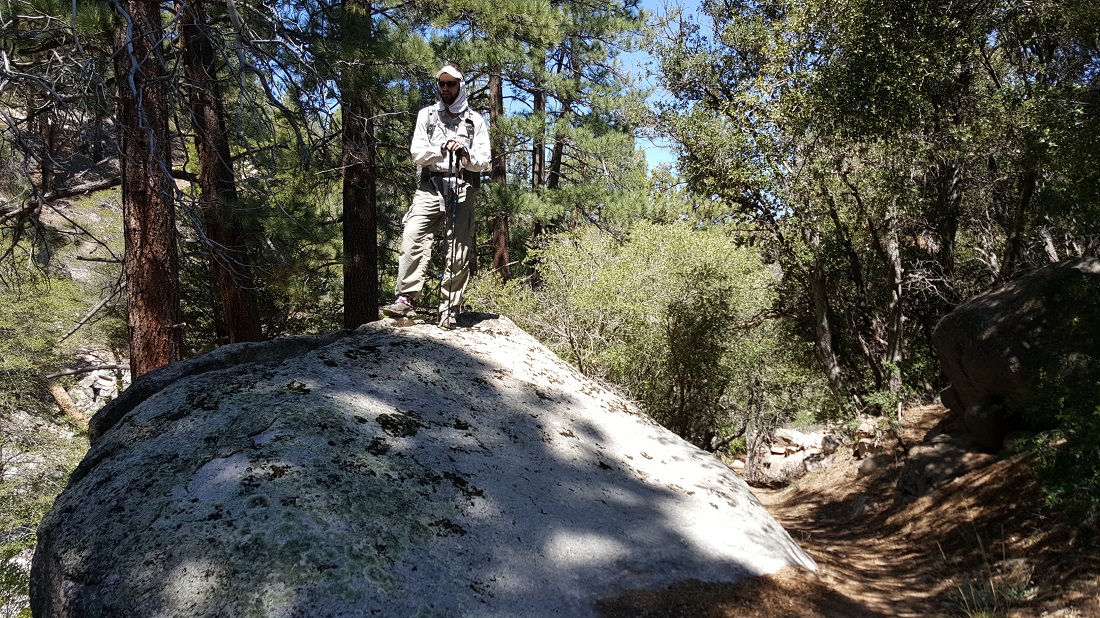 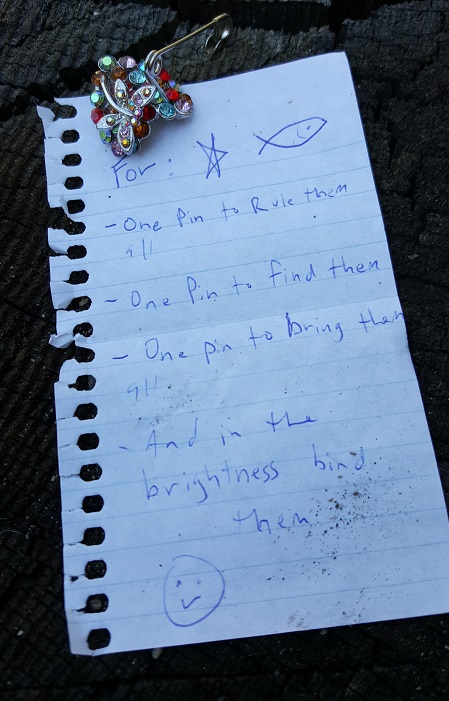 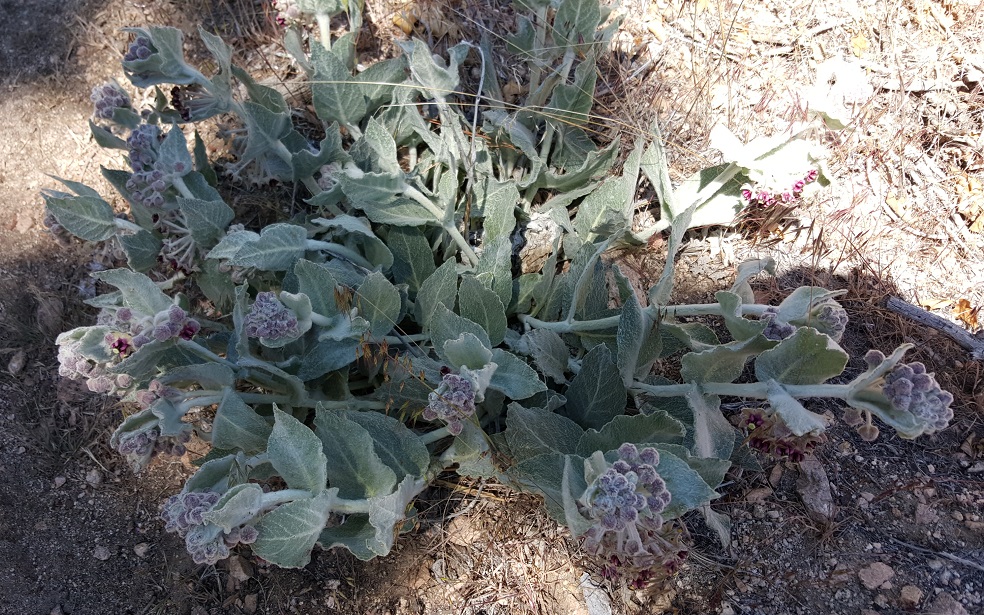 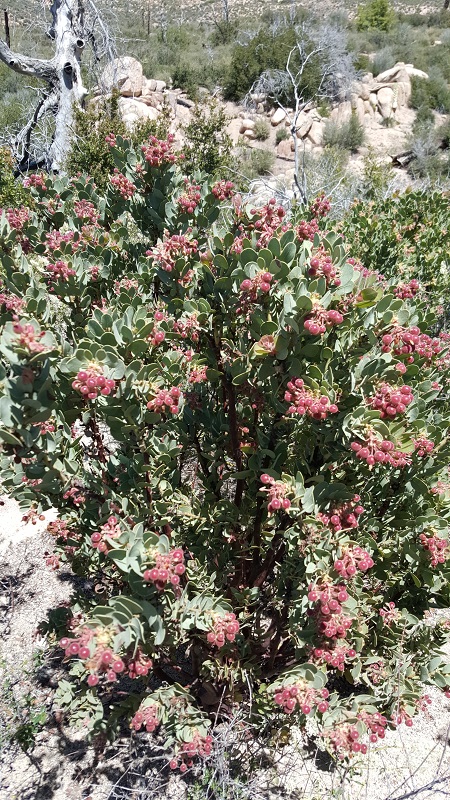 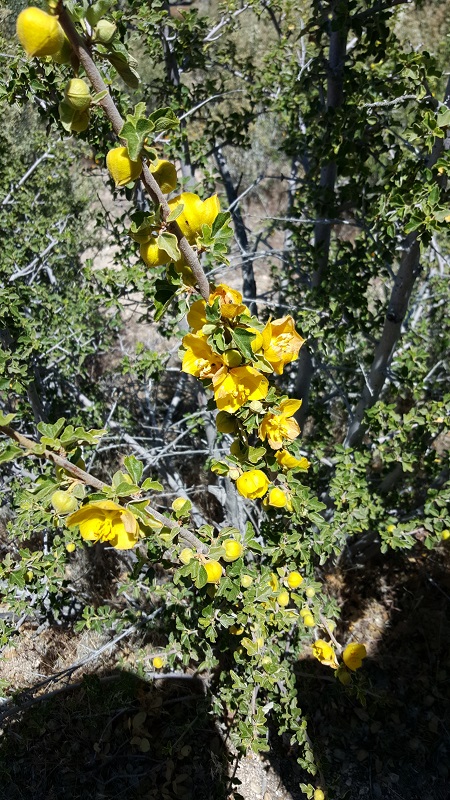 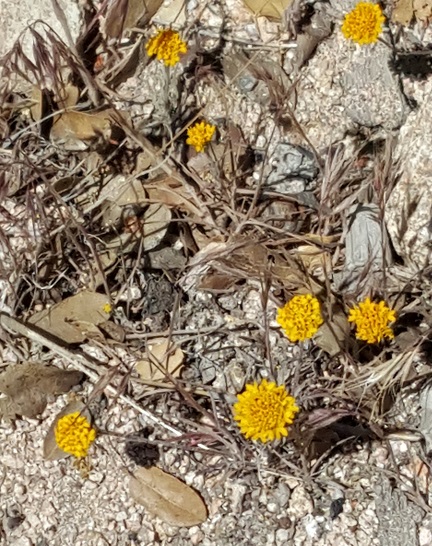 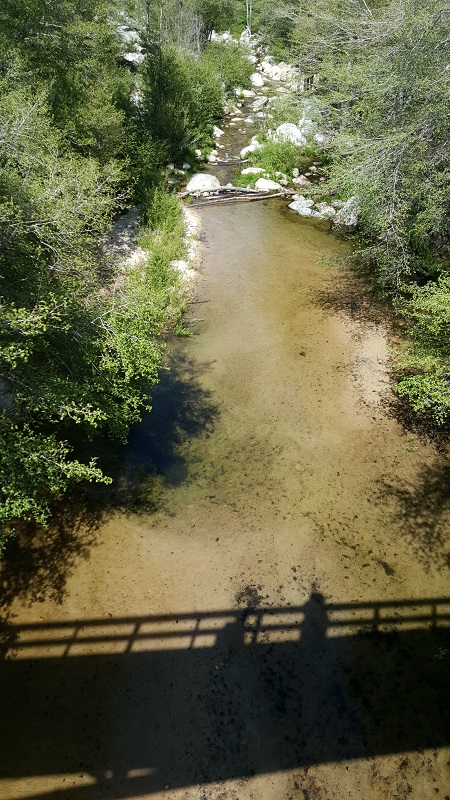 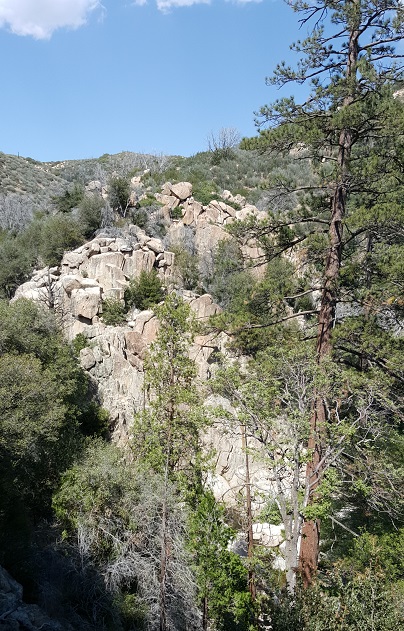 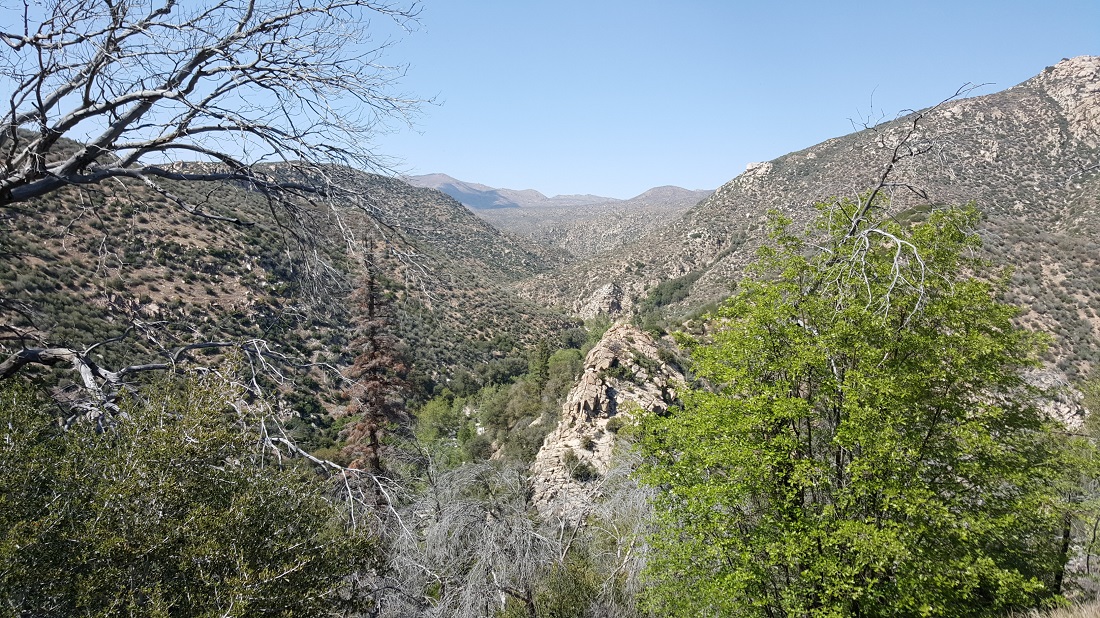 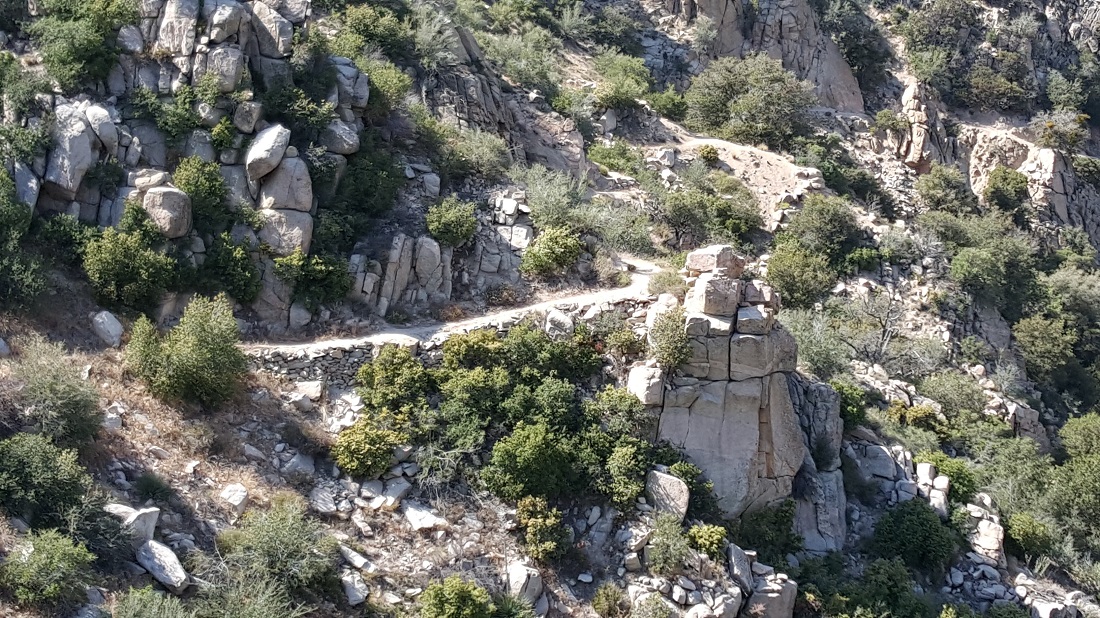 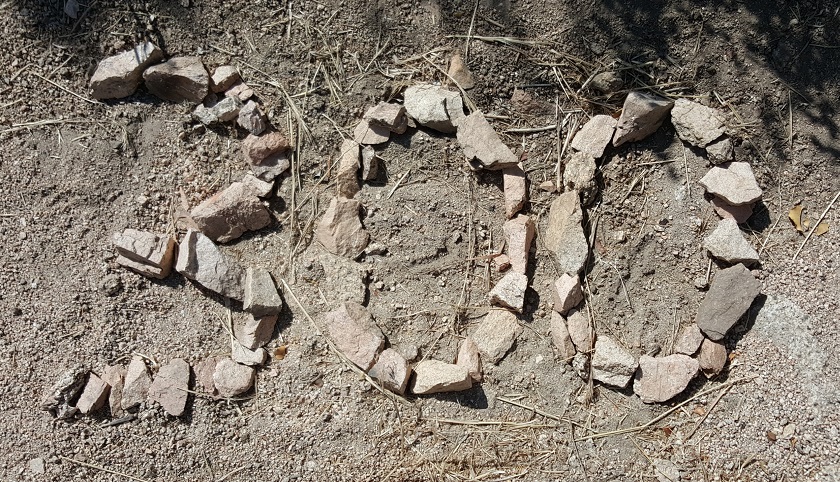 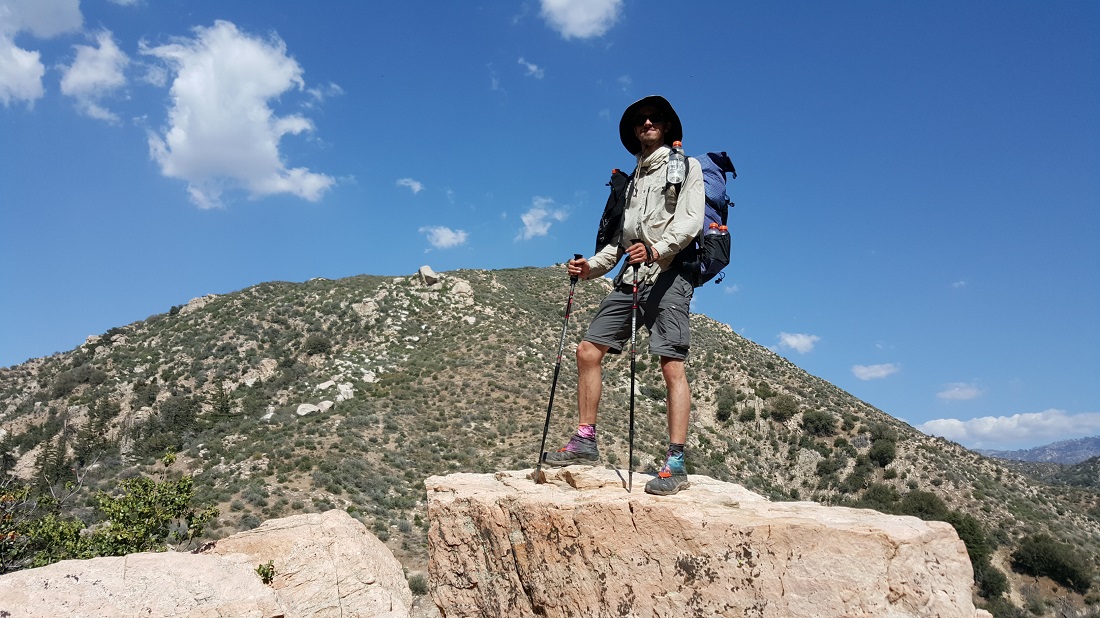 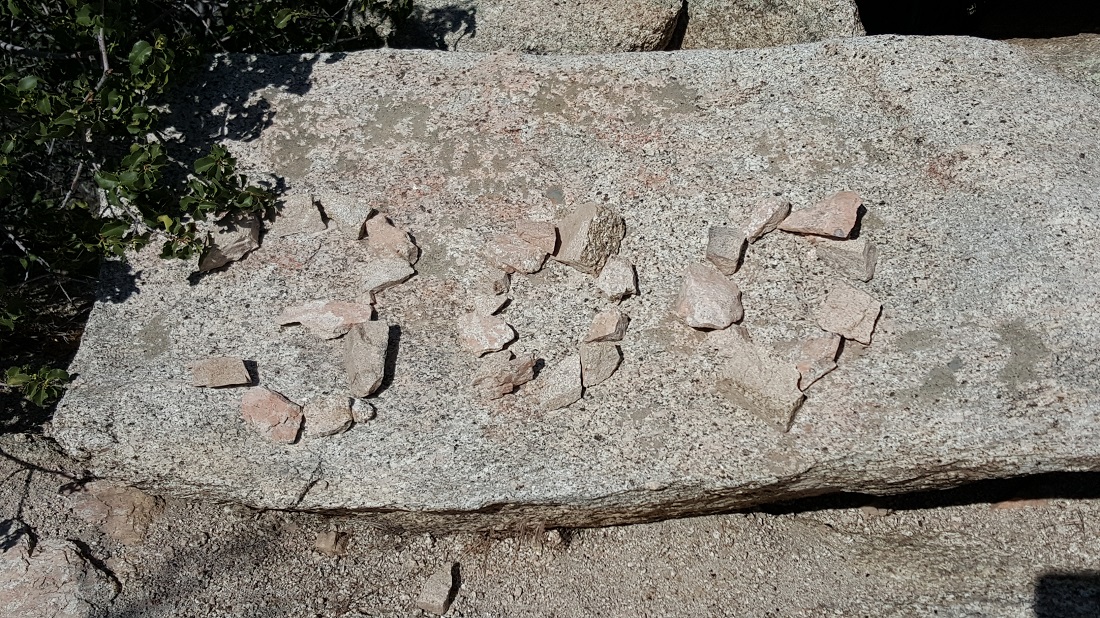 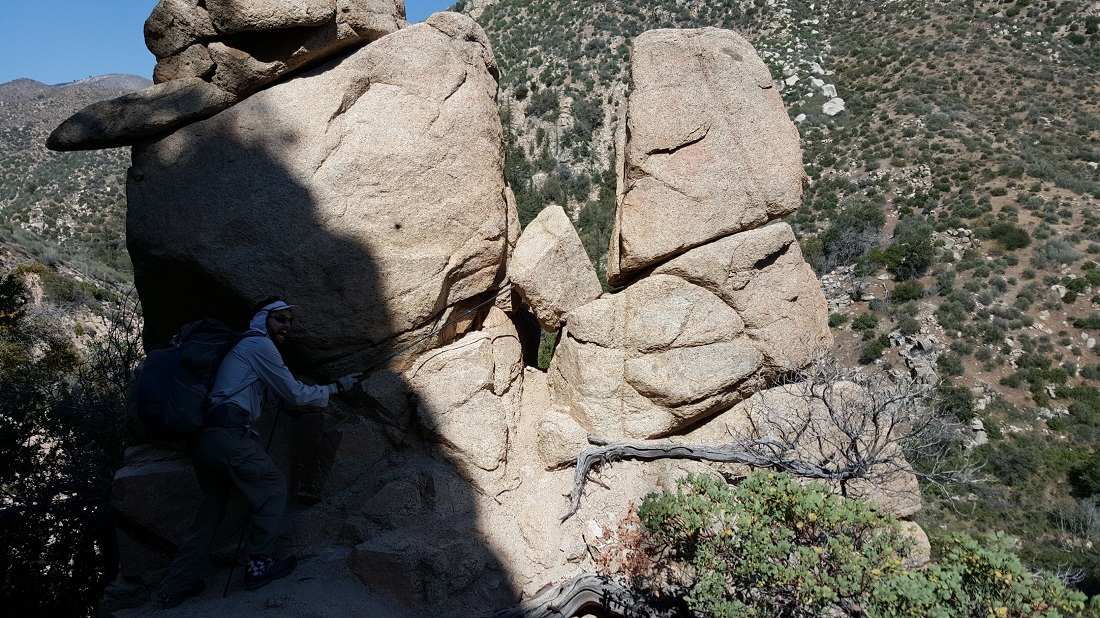 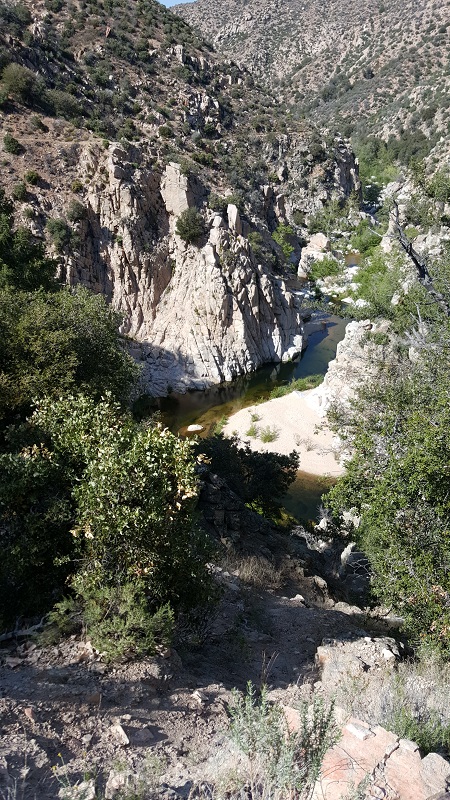 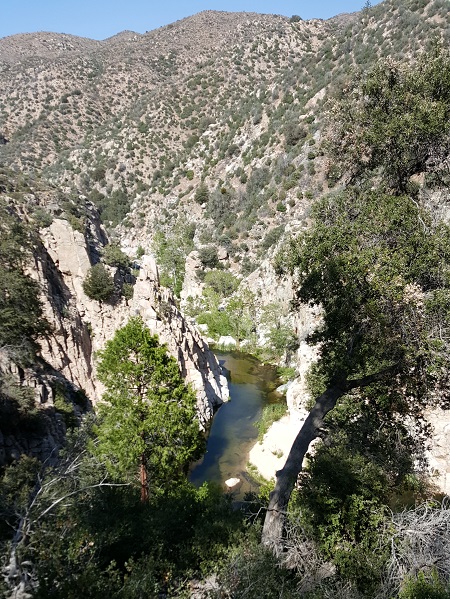 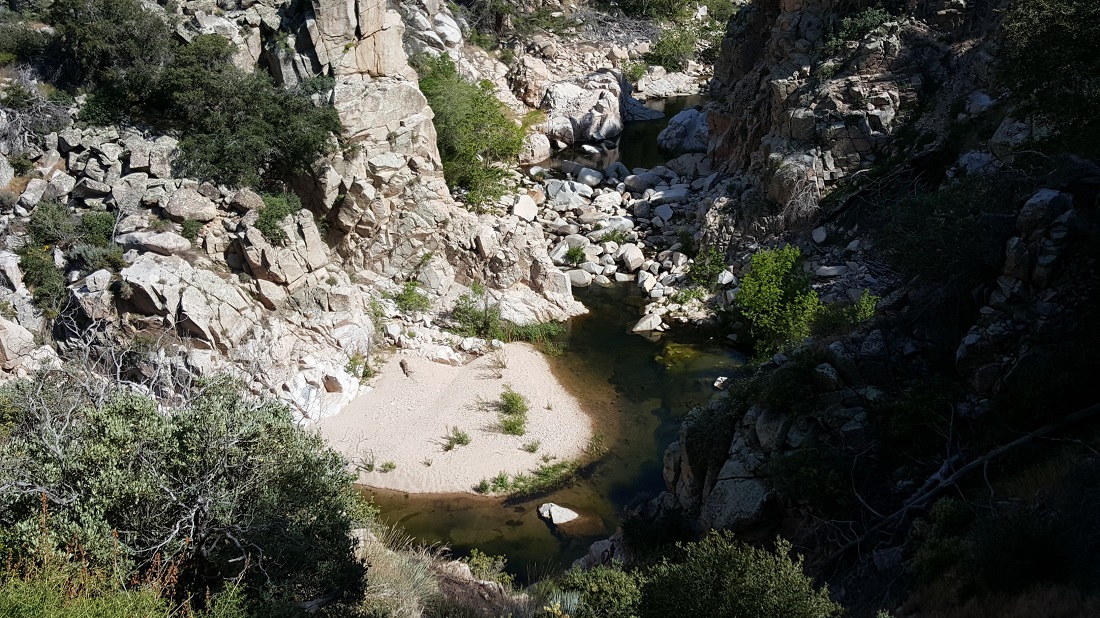 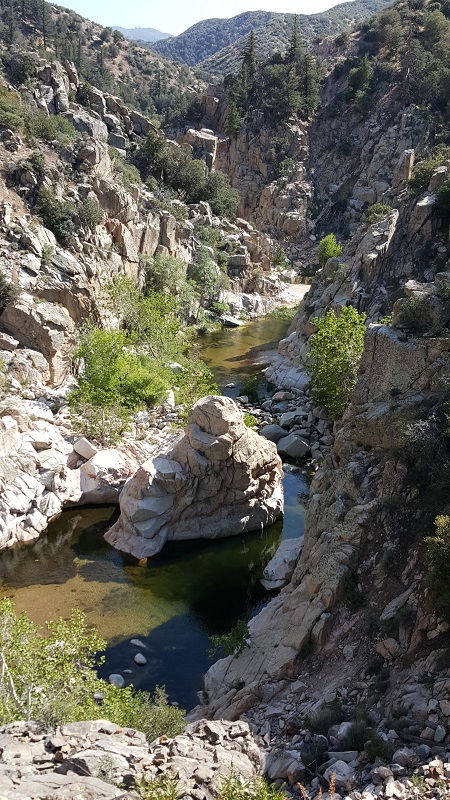 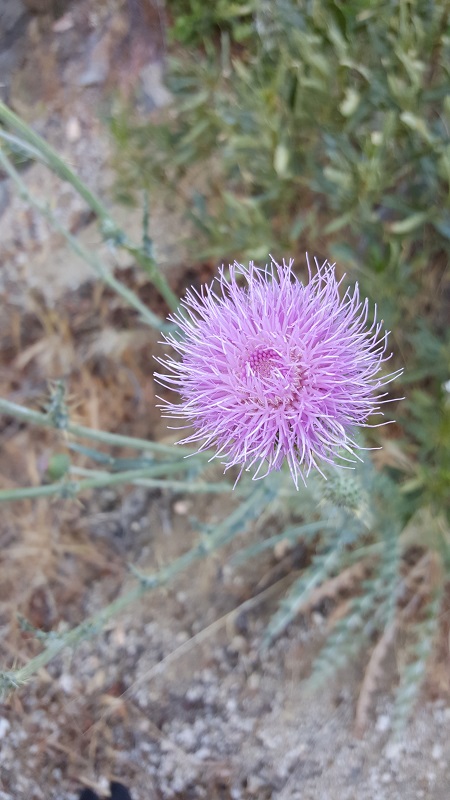 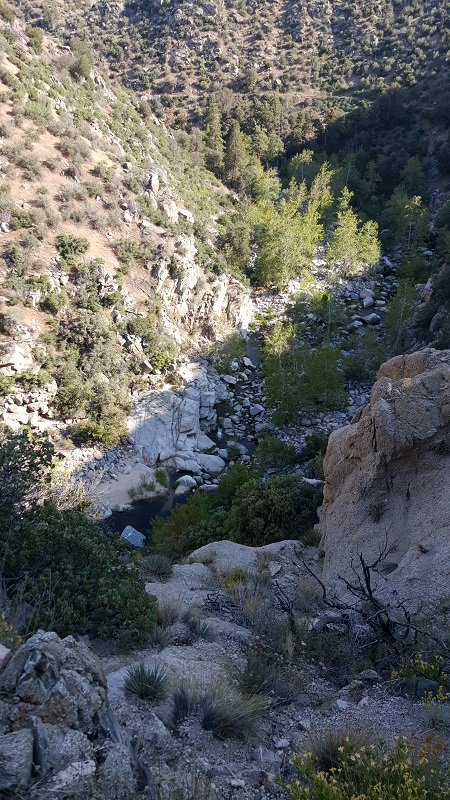 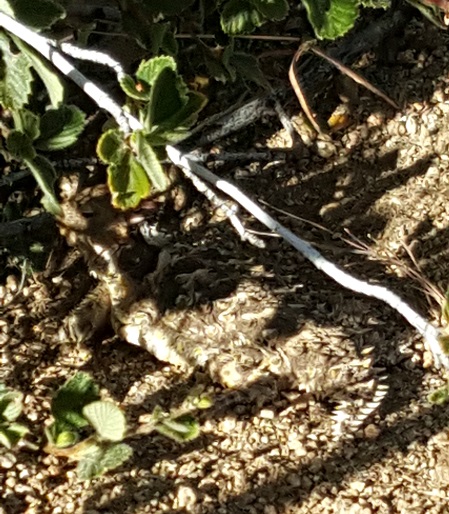 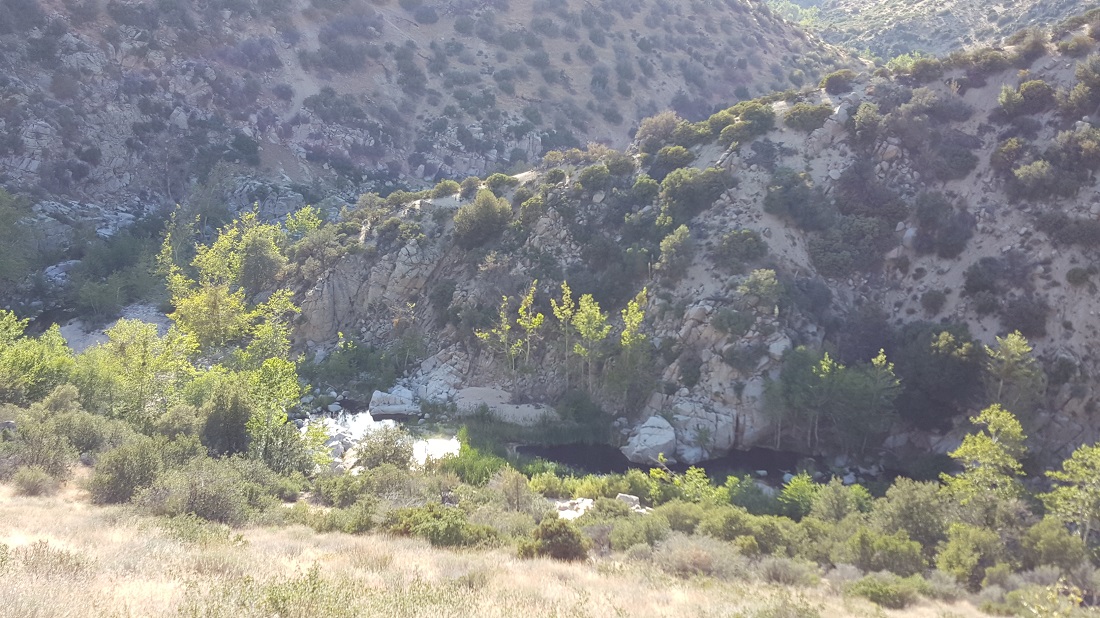 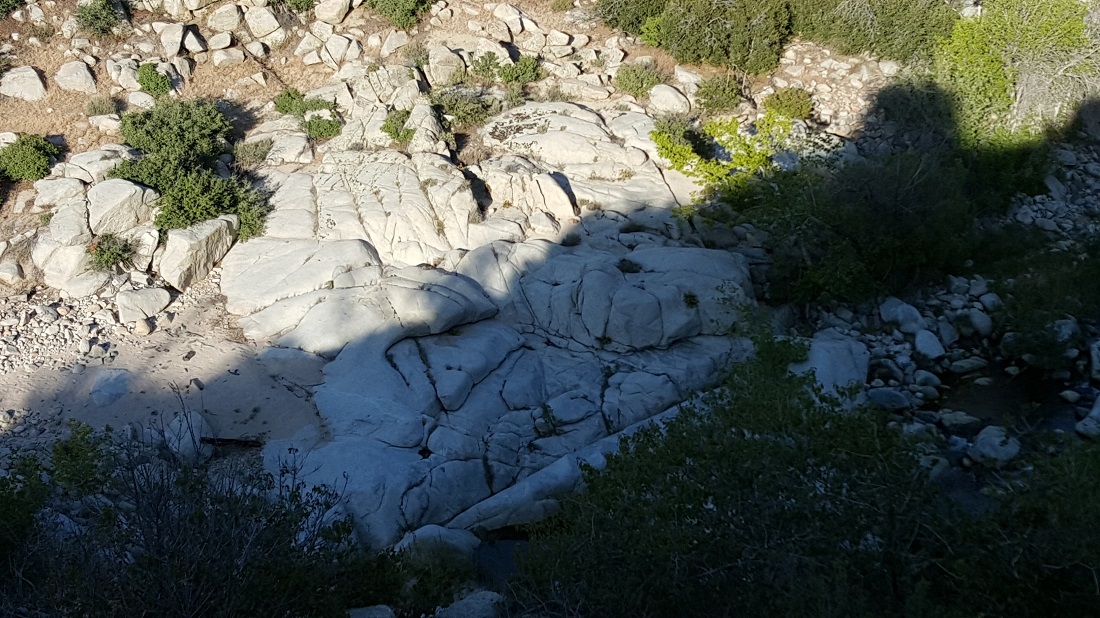 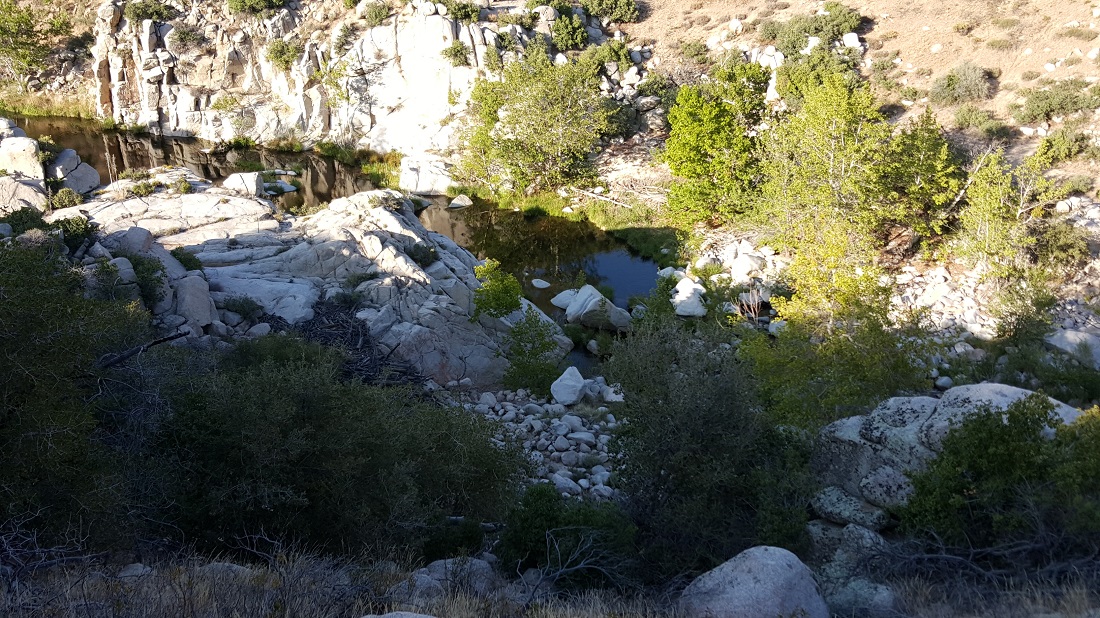 The afternoon was hot. We reached the famous Deep Creek Hot Springs with about 20 minutes of daylight to spare. Six-2, Honeybadger and I camped along the water’s edge. We were warned not to drink water near the warm springs, as there was a dangerous bacteria in the region. This area was all around quite dirty, with visible toilet paper strewn about here and there along the rocky shore. There was also a professional sign that said something to the effect, “No Garage Collection here, Please pack your garbage out!” etc. And immediately beneath this sign were two garbage bags filled to the brim with empty alcohol containers and other refuse. People had even left cardboard wine boxes tied to tree branches. Especially sad because this garbage was clearly from city folk who had road access to this place, and it would have been so easy for them to have packed it out. 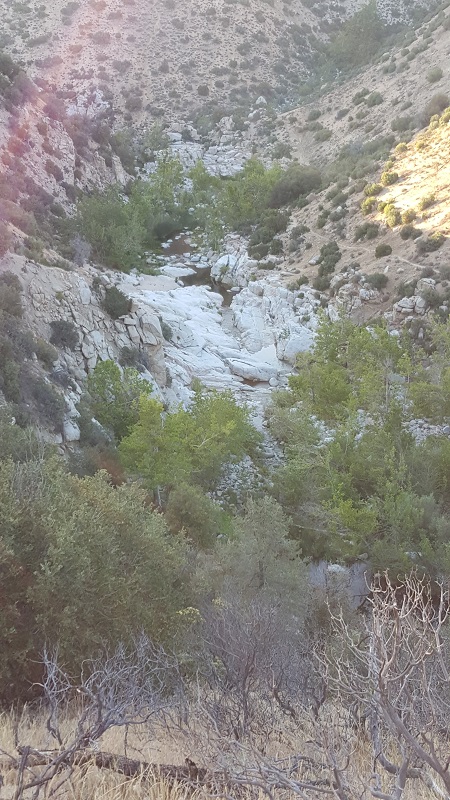 Six-2 insisted we had to take a dip in the warm springs. So the three of us dared the pools in the cold dark night. The light from my headlamp glistened off small shiny flecks of metallic flakes in the water, presumably from its geothermal source.