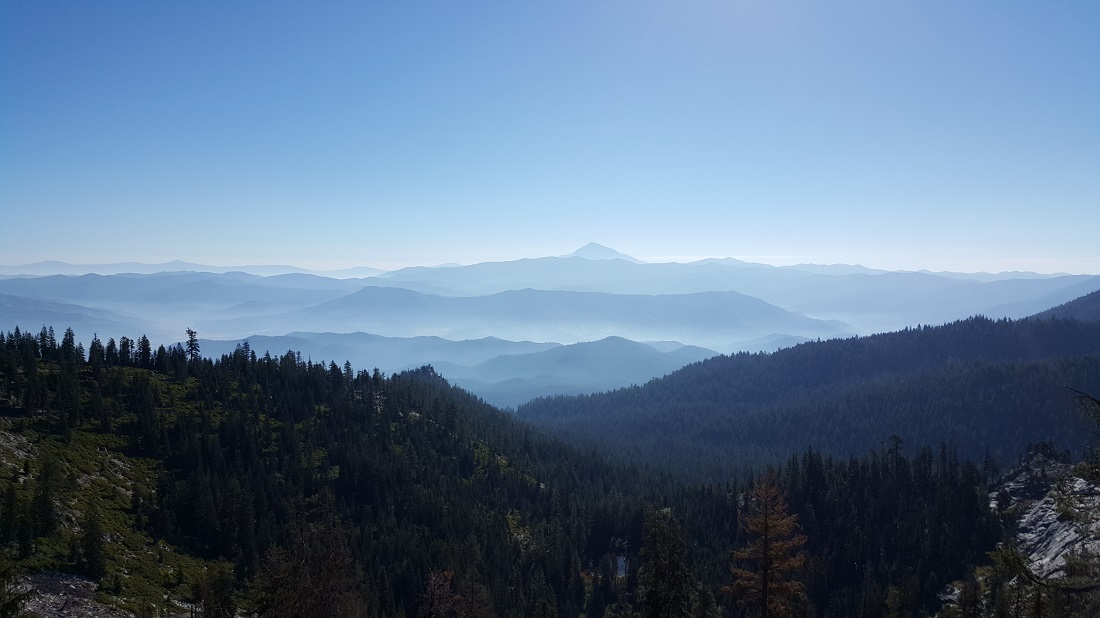 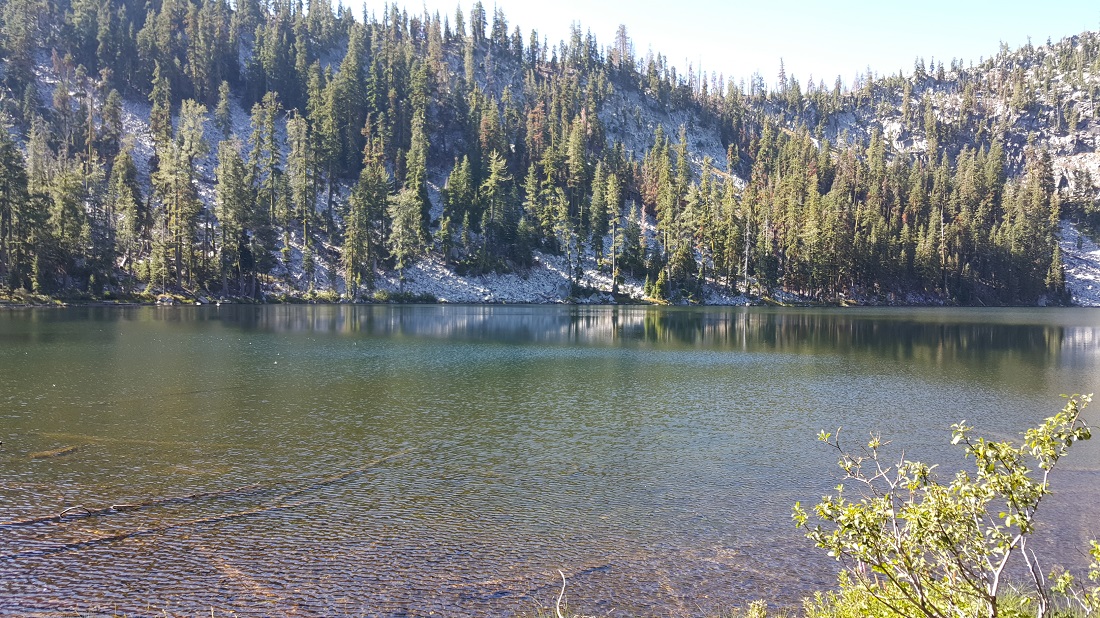 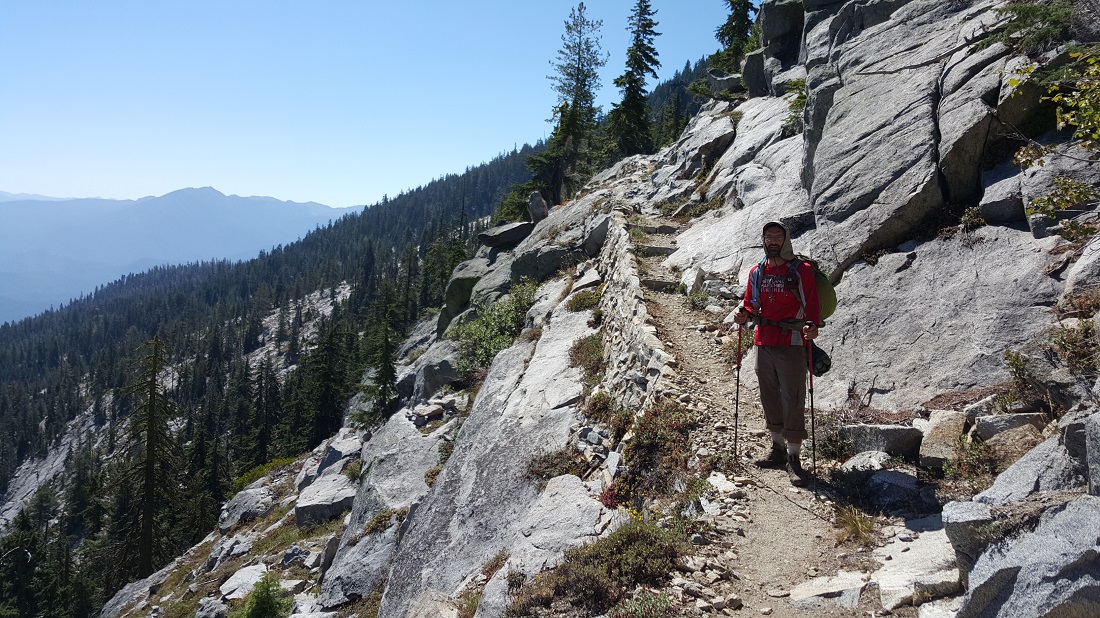 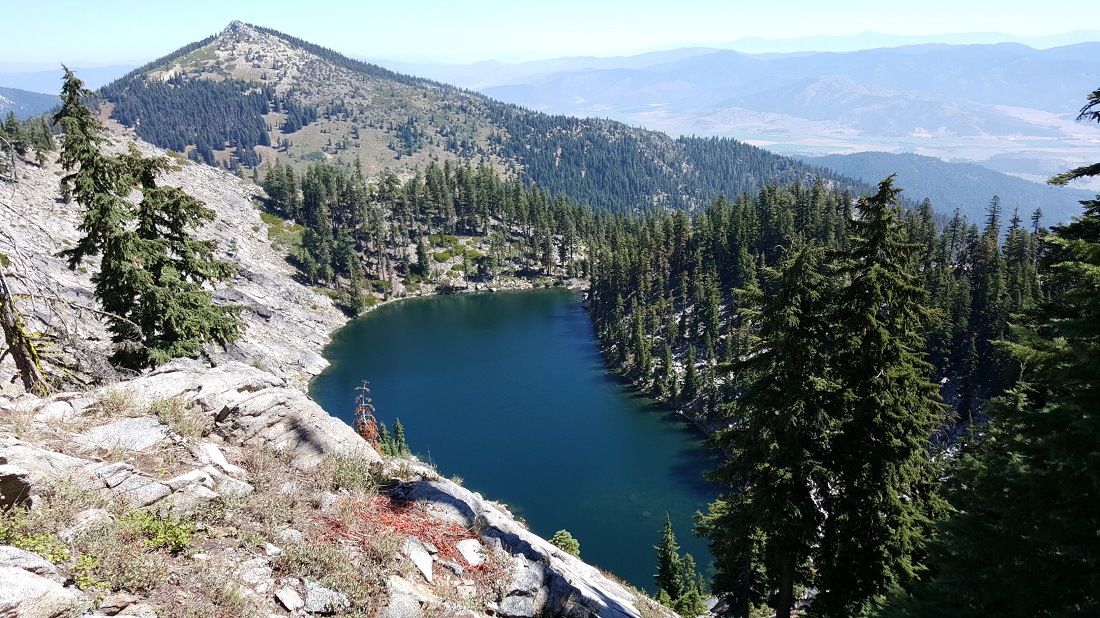 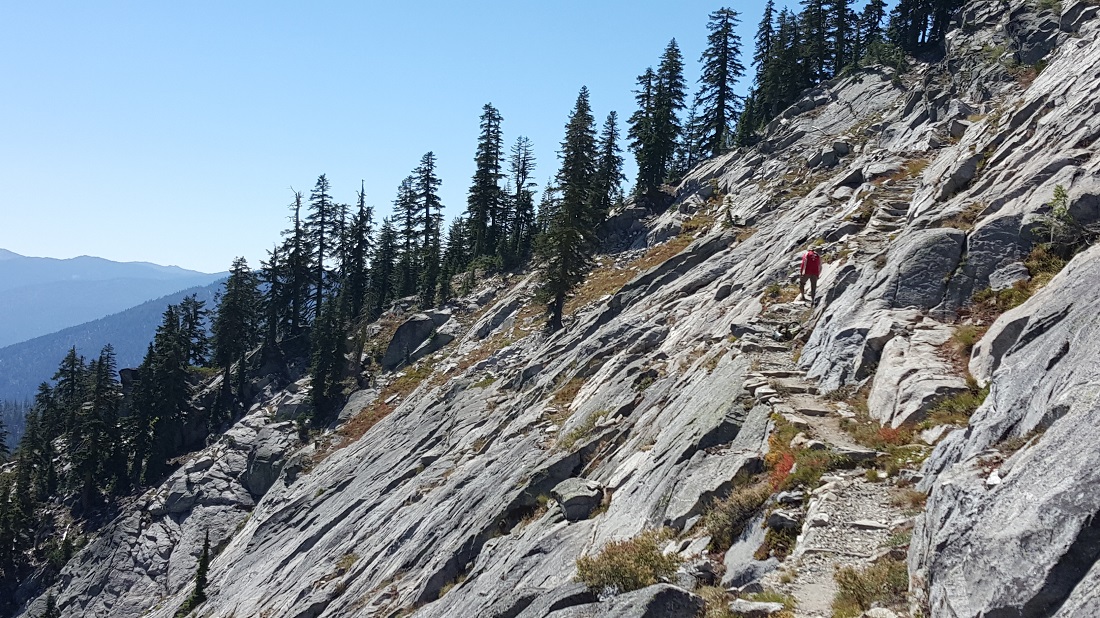 I convinced Squeeze Me Biscuits into dropping into Etna for a 4 hour break. I promised him we’d return to the trail that afternoon, and by Jove, we did. Thanks to Chris who treated us to several rounds of the blackberry blonde at the Brewery! And also big thanks to Susie and Tim for giving us rides to and from the trailhead! That was Squeeze Me Biscuit’s first hitchhiking experience! We ended up hiking 11 more miles, long into the dark. It was worth it! 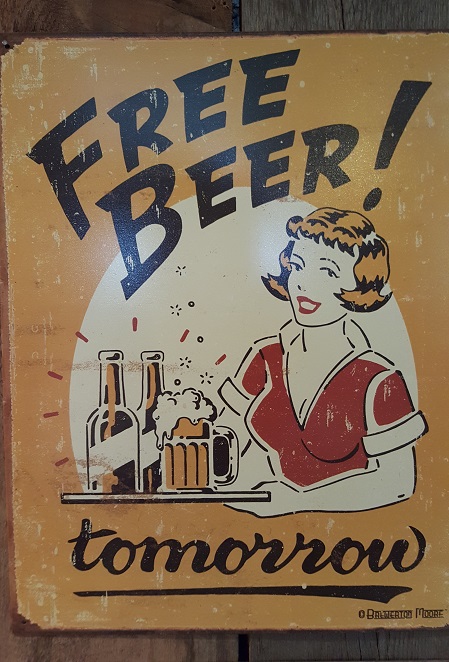 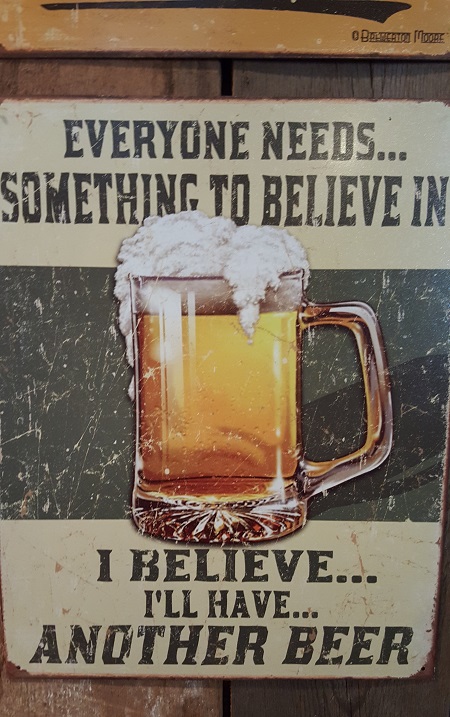 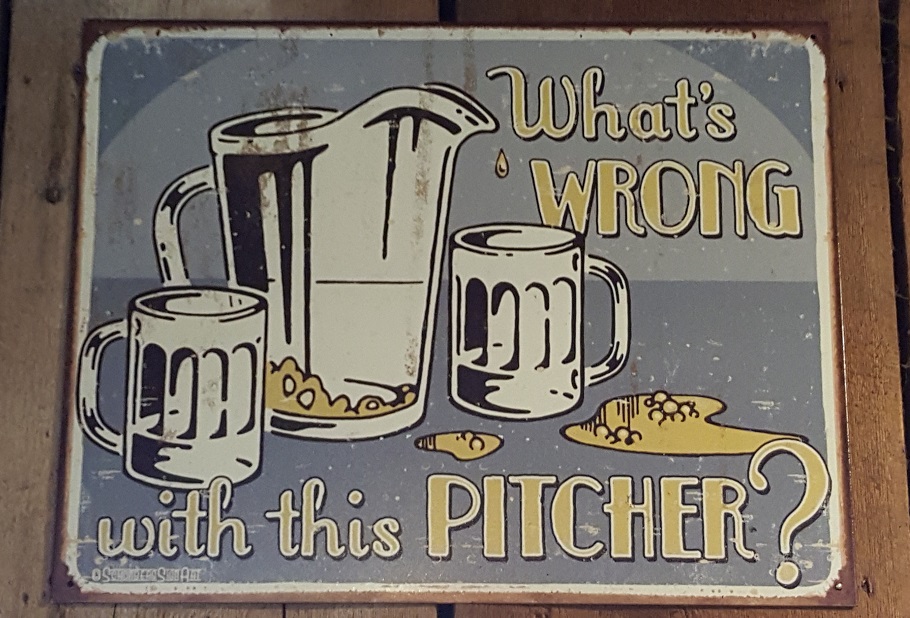 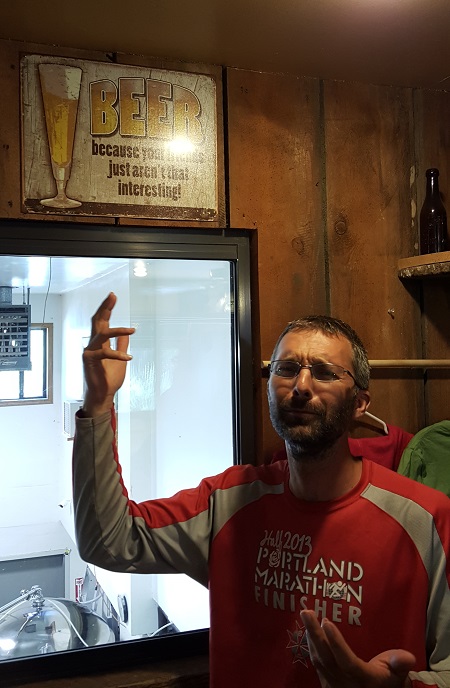 We found a sad looking sunflower on a church lot in Etna. Squeeze Me Biscuits rose to the challenge of seeing to its needs. 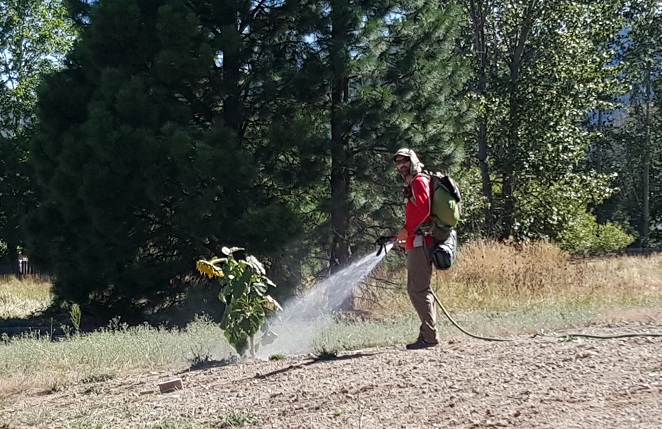 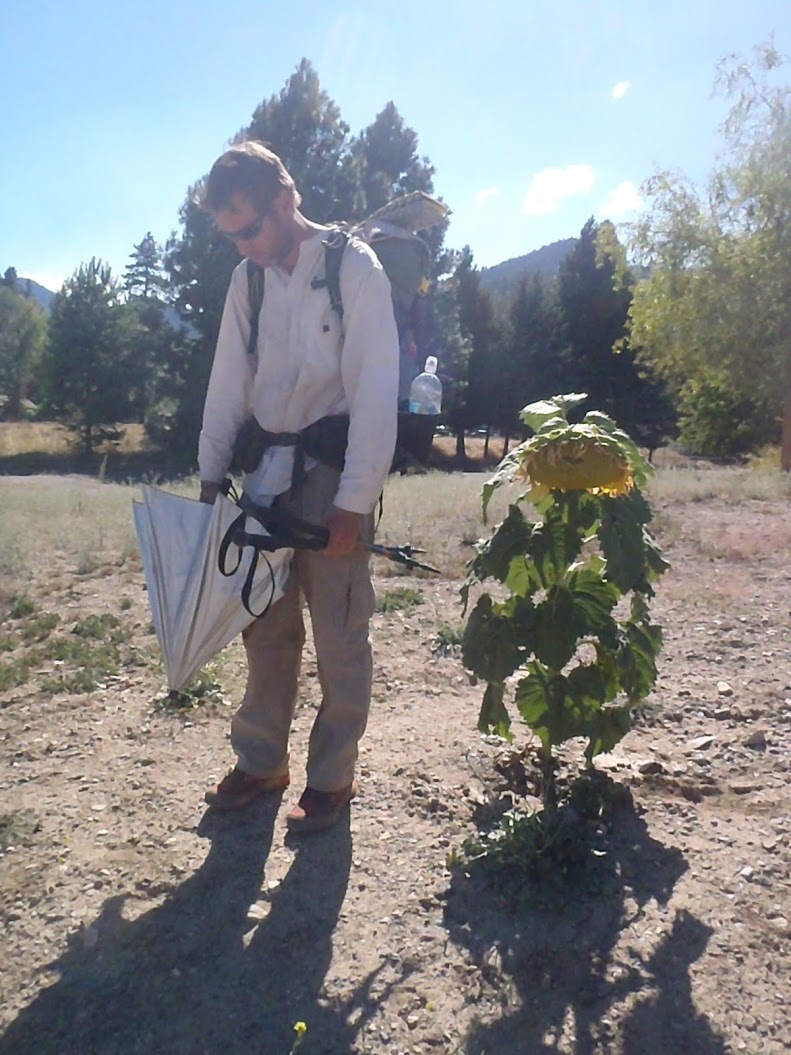 The local I mentioned earlier, Chris, had invited us to stay at his house. He said he would barbecue on his grill and that he had growlers of beer at home. It was all very tempting. But Squeeze Me Biscuits was eager to return to trail and I had promised him we wouldn’t fall into the vortex of town, so we politely declined. We walked to the edge of town, where there’s a B&B with a small structure on the side that is specifically for PCT hikers. I spoke with the British owner, and he said we wouldn’t have any luck hitching up to the pass at this time. (It was around 6:30 PM), and that we’d best try in the morning. As I’m speaking with him, a lumber man, Tim, pulled over with a pickup truck full of chainsaws and fuel and several hikers already. We jumped in and we were soon back on trail. 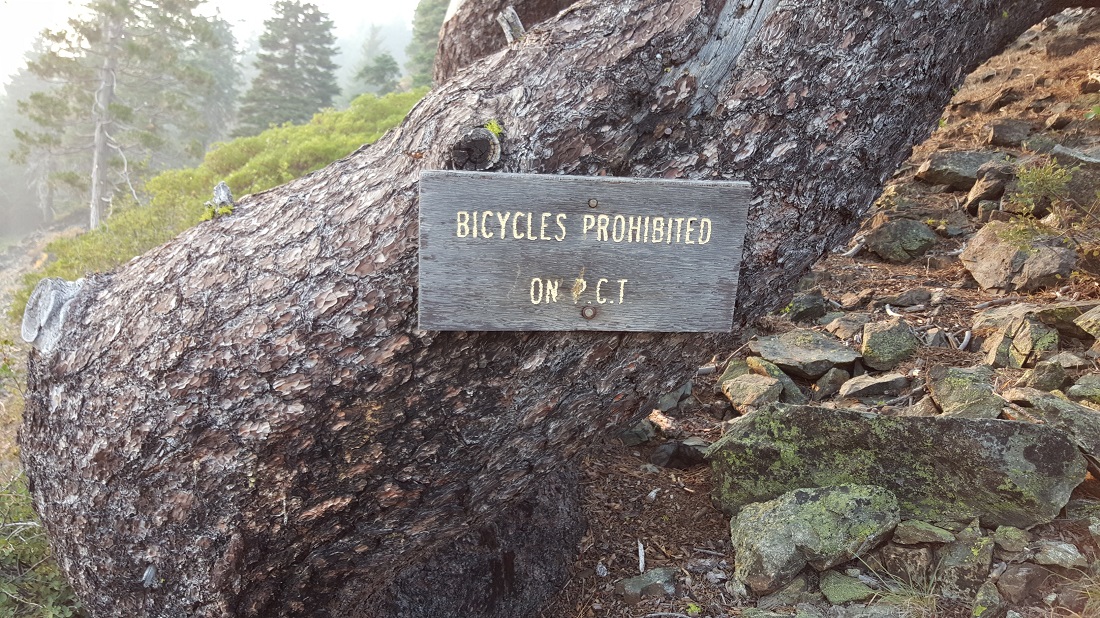 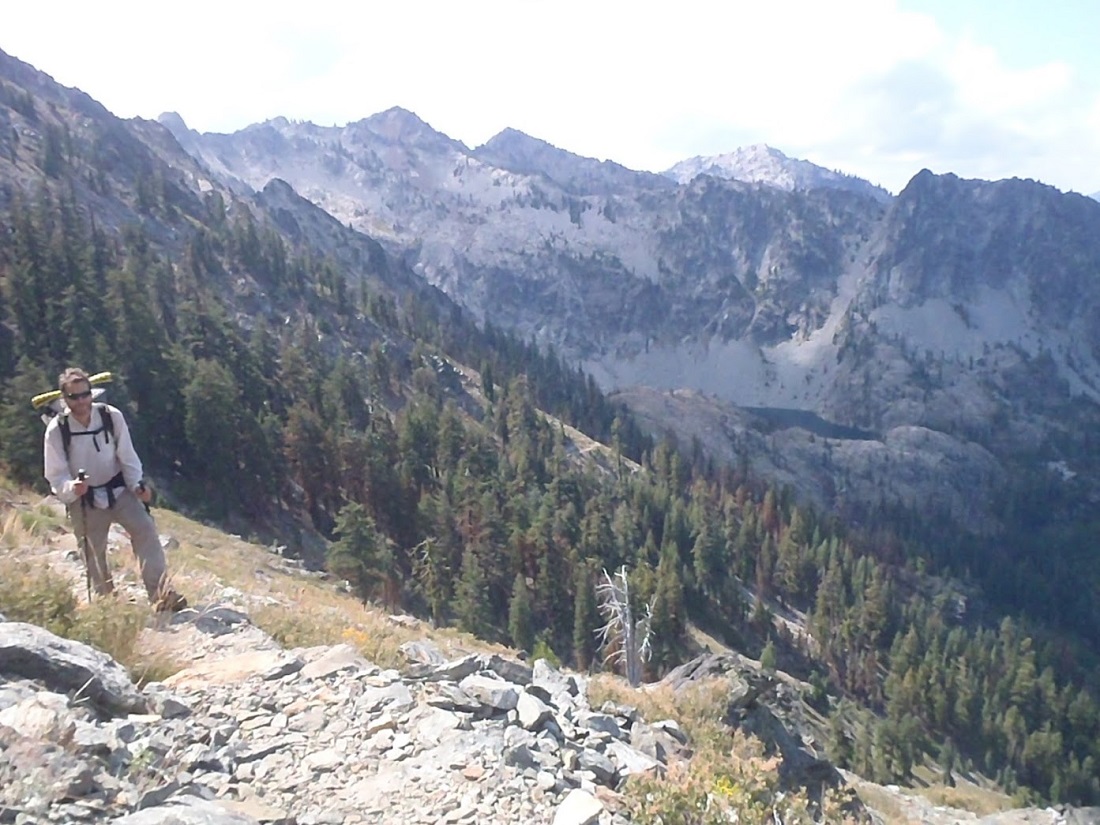 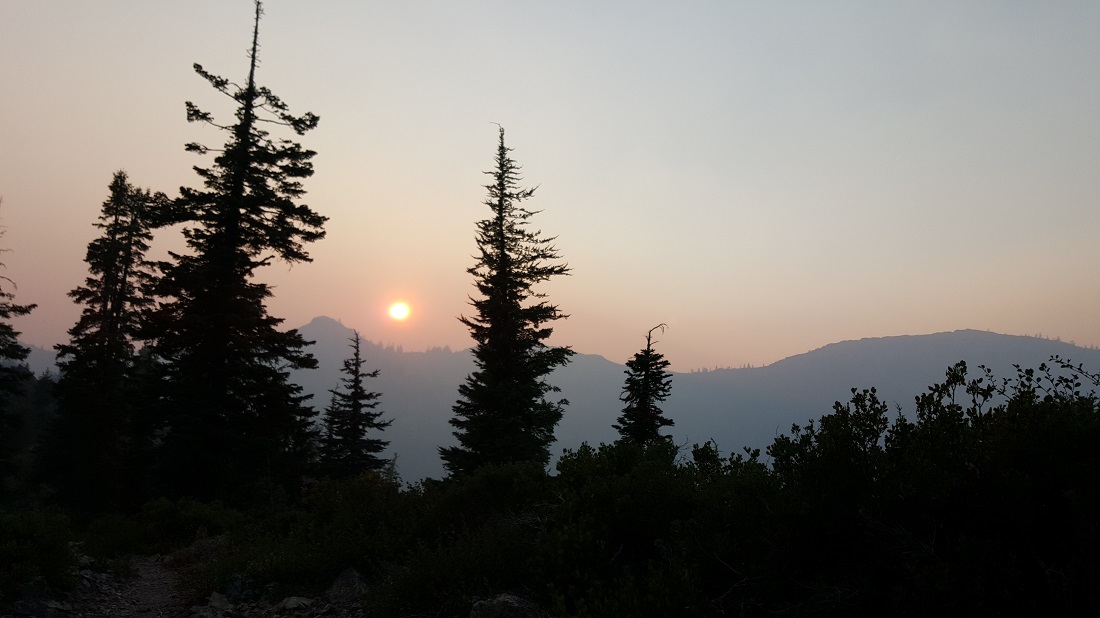 I haven’t played a mobile game on my phone for ages. While cowboy camping last night, I thought, “Ok, I’m gonna reward myself with 10 minutes of a casual game on my phone.” Earphones plugged in. I load Plants vs. Zombies 2. And immediately realize what a mistake I’ve made. Moths start dive-bombing into my face. It was a short lived experience. So tonight, I pitched my tent in the dark, partly just so I could enjoy 10 minutes of zombies. It was perfect. I got my fix.