Today was really nice. A group of us paid a local $5 each to return us to the remote trailhead, where we slackpacked (hiked without our gear) only 8 miles to the second highway that reaches Tehachapi. Six-2 and I saw a sight for sore eyes when Armstrong came over the horizon! We had no idea he was back on trail and in the same vicinity. We also had fun introducing ourselves for a very short stint as Pepper and Trauma (the two rockstars who hiked the PCT south through the winter a season or two ago). The first guy we met immediately showered us with adulation upon hearing ‘our’ names. Of course, we set him straight a moment later, hehe. The next group didn’t even buy it for a moment…”Bulls**t,” and he just kept hiking. 🙂 I guess we weren’t that convincing after all. 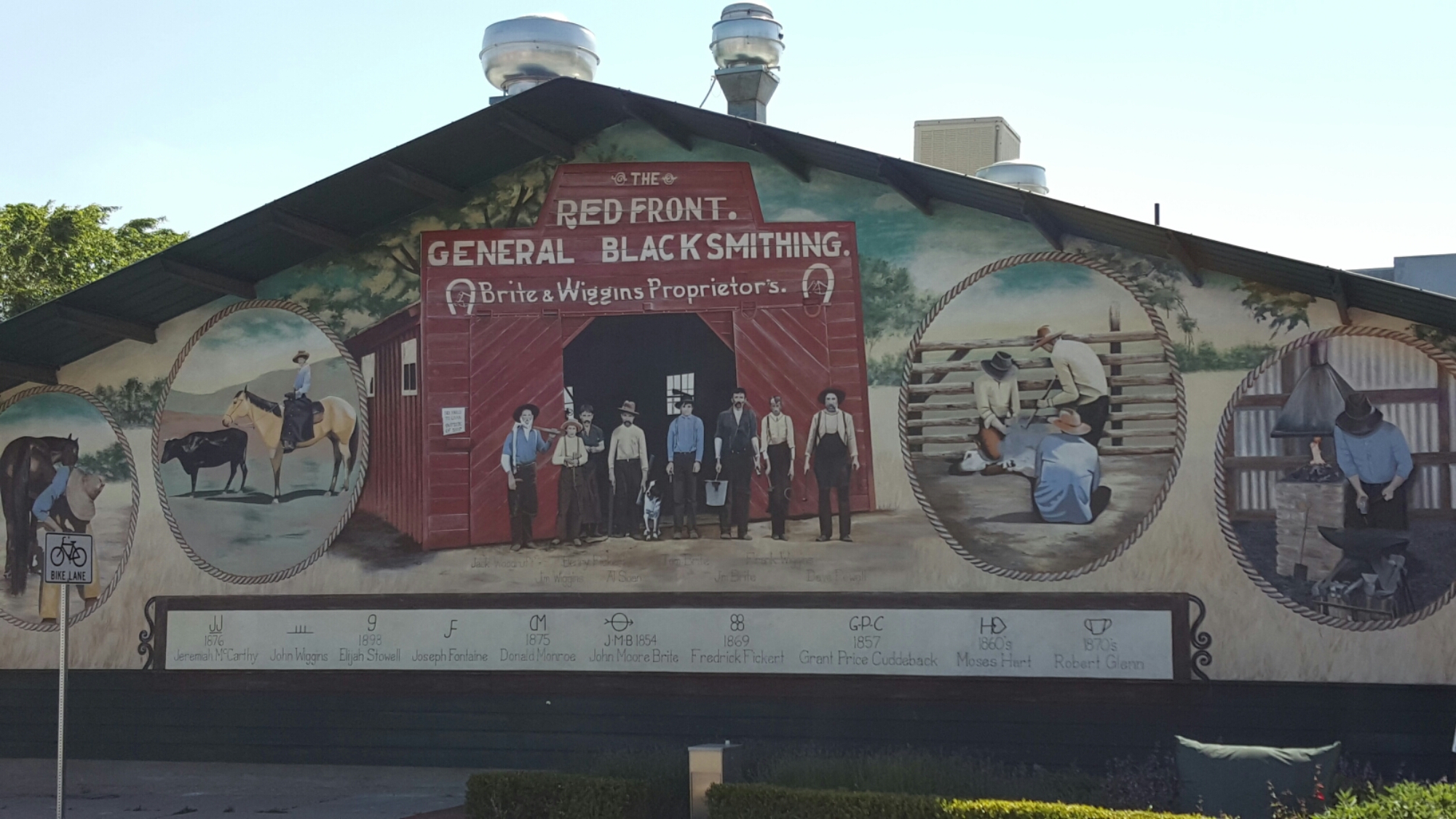 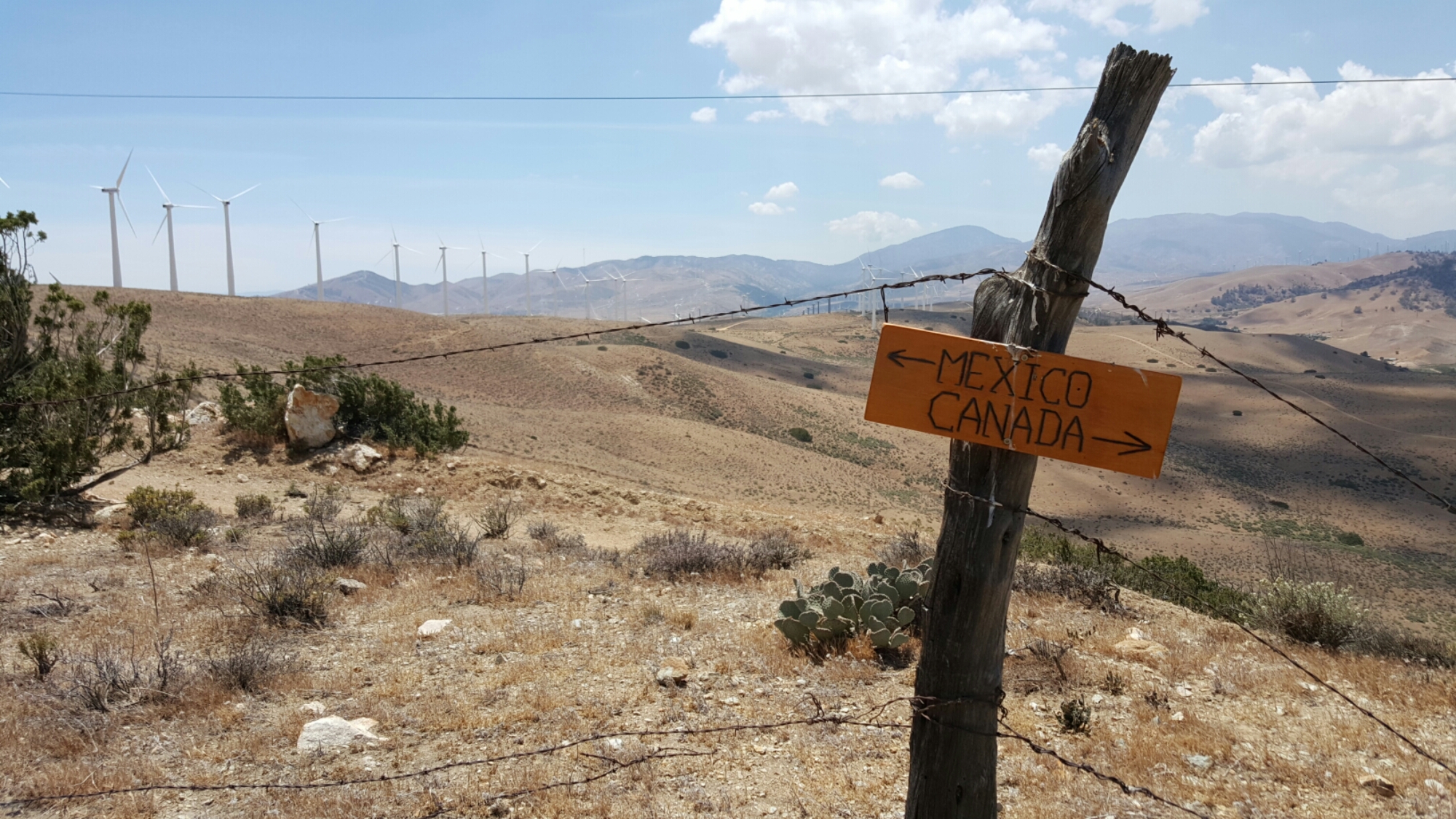 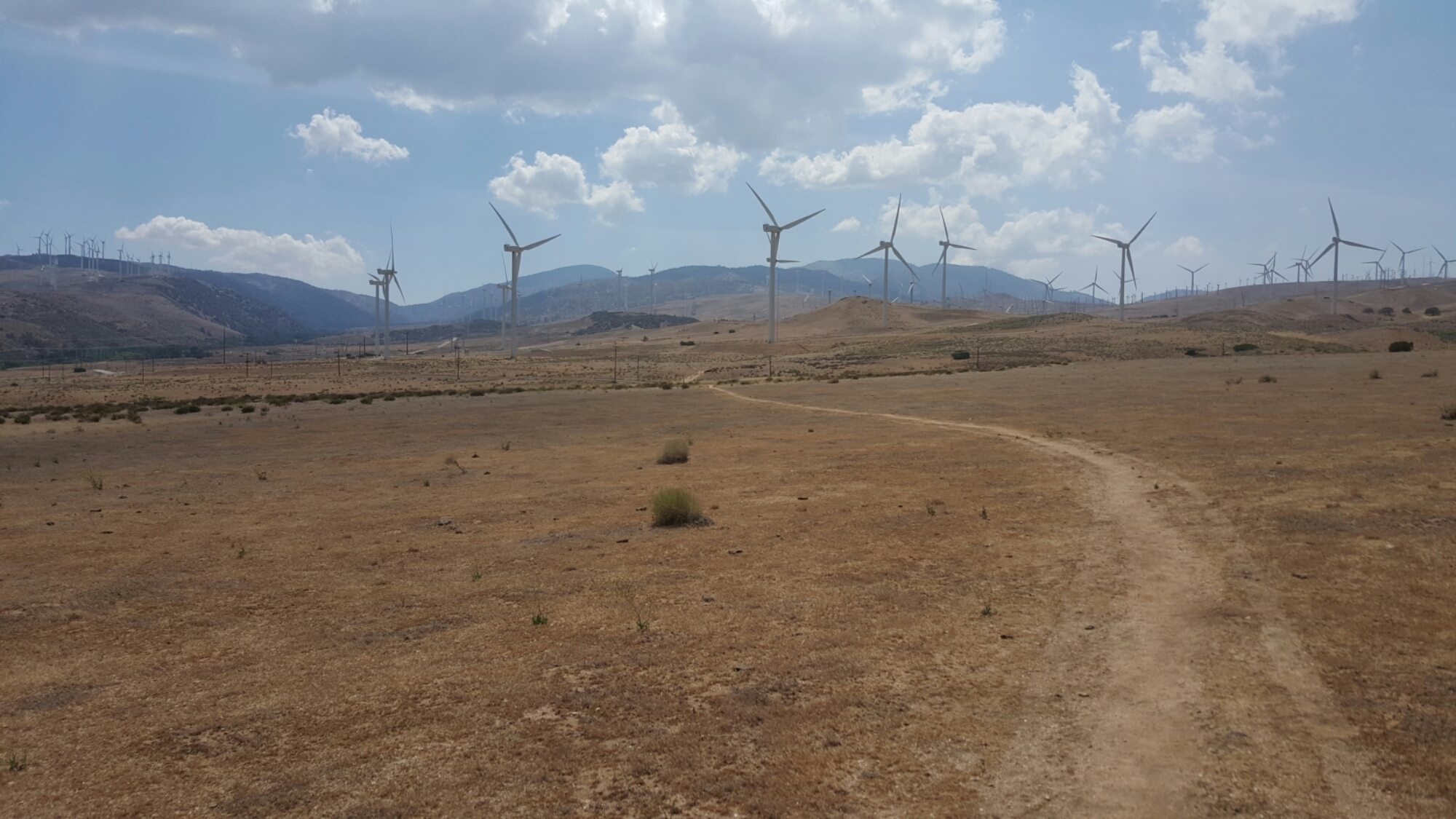 We got a return hitch within only 2-3 vehicles passing. In town, we received a text to “hurry to the matinee”, where Mad Max was showing for $5. Half of the theater was full of dirty hikertrash, while the other half seemed to be pensioners that probably have a routine of attending the theater every week, no matter what’s showing. Two women, probably in their early 80s, were sitting to my left, and they chatted the entire time through the film. I was really surprised that they didn’t mind it. We joked that it would have been nice if the film had some action. We went to a different Mexican restaurant nearby afterward, as most places were closed for Memorial Day.) We ended the day by staying at the airport, which allows hikers to camp for $5/night. They have a facility here too with a kitchen, shower, TV, etc. 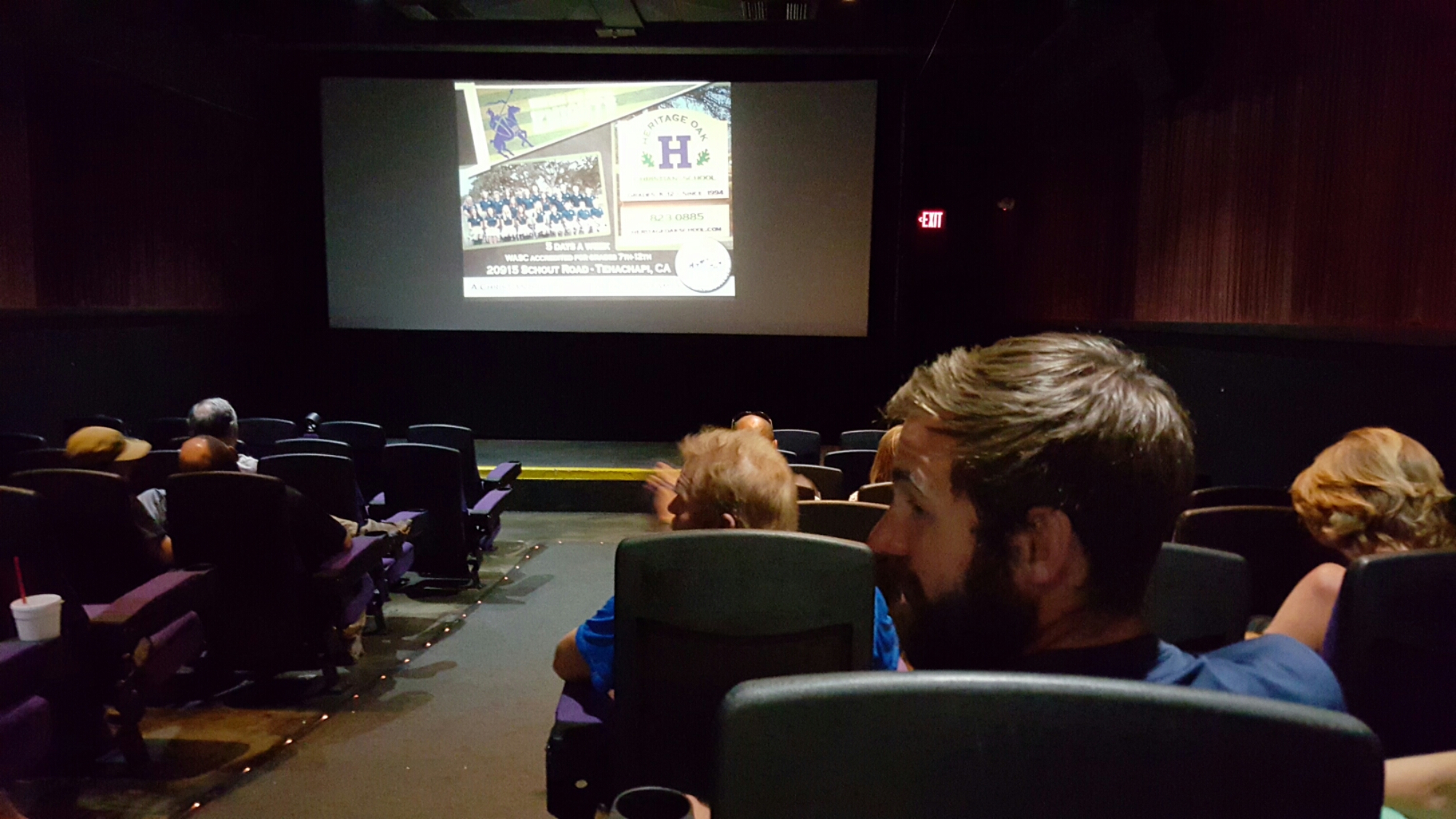 We are gearing up for the rest of the week. The heat is coming. :/