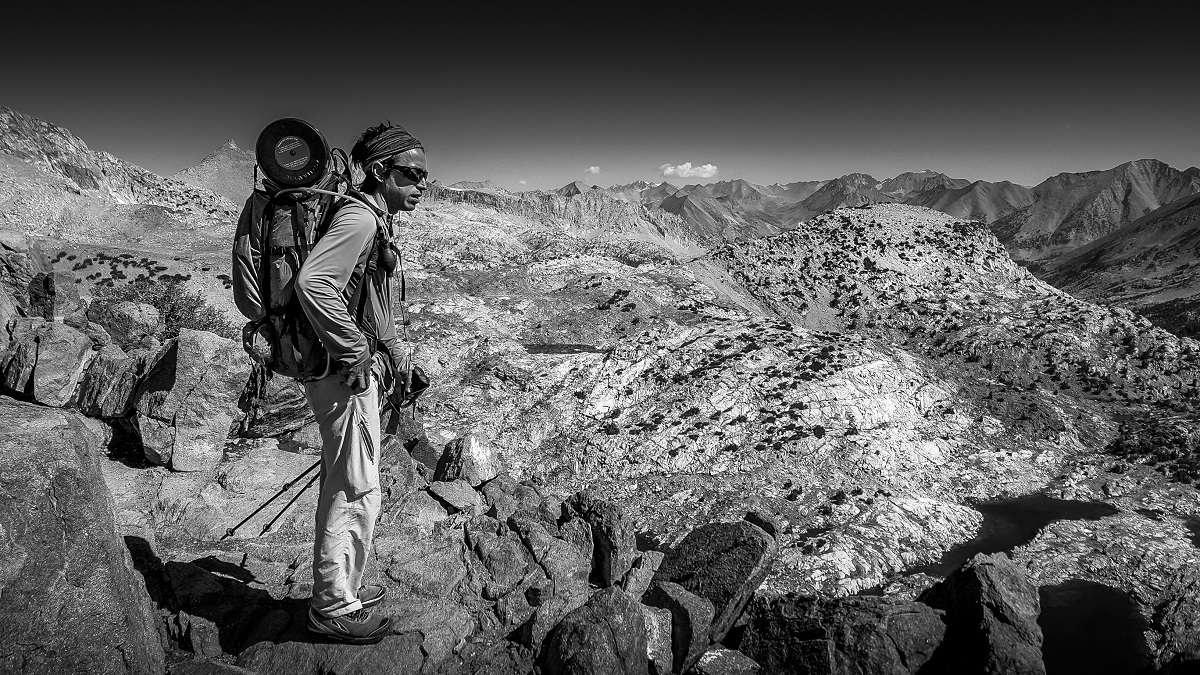 Frustratingly slow today, and we’re buckling beneath the weight of our packs. Yogi’s guide says that Glen Pass is the most dangerous. It was fine. Must be much worse in serious snow. It is strange and a bit intimidating to be so far now in the backcountry. I think we saw only a single other hiker during our entire ascent and descent of the pass.

A couple of portraits, in case the day got the best of me. 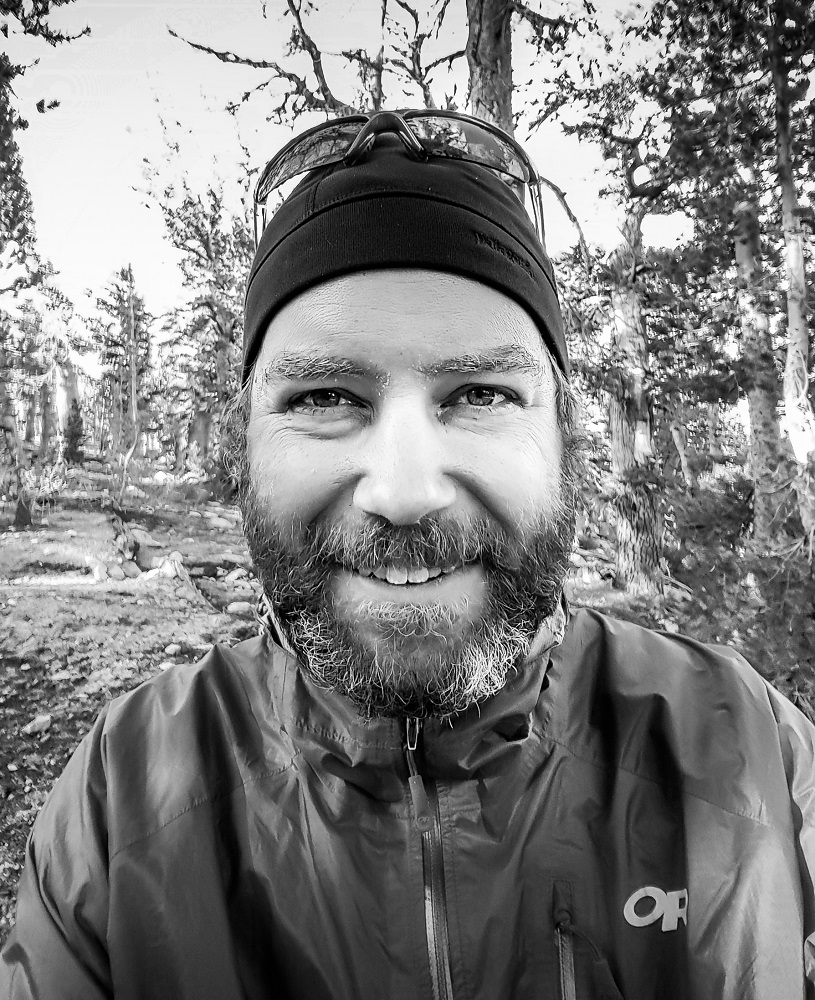 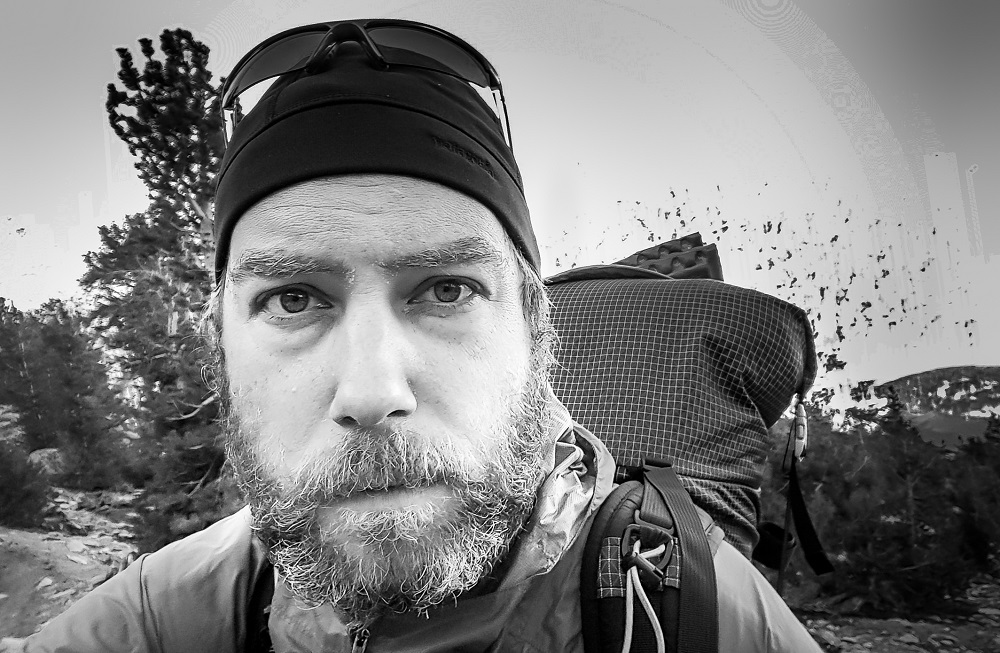 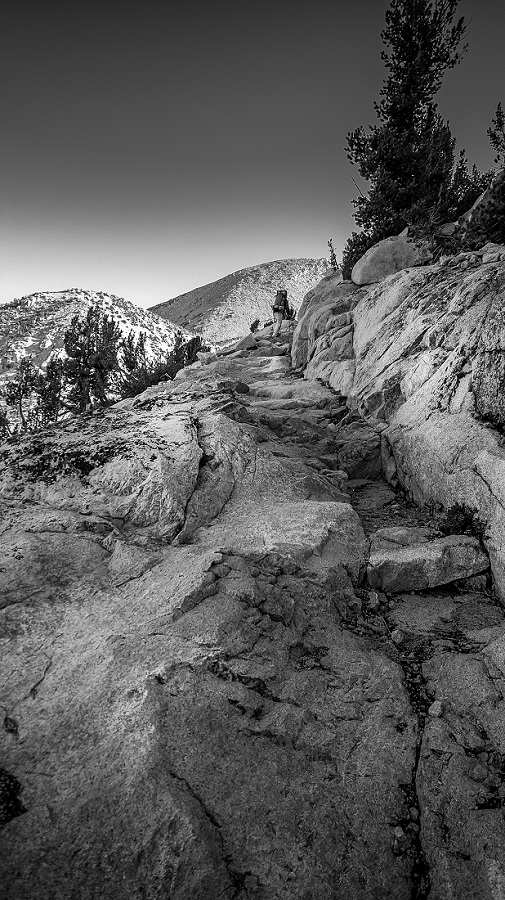 We were surrounded by beautiful scenery during the early part of the ascent. 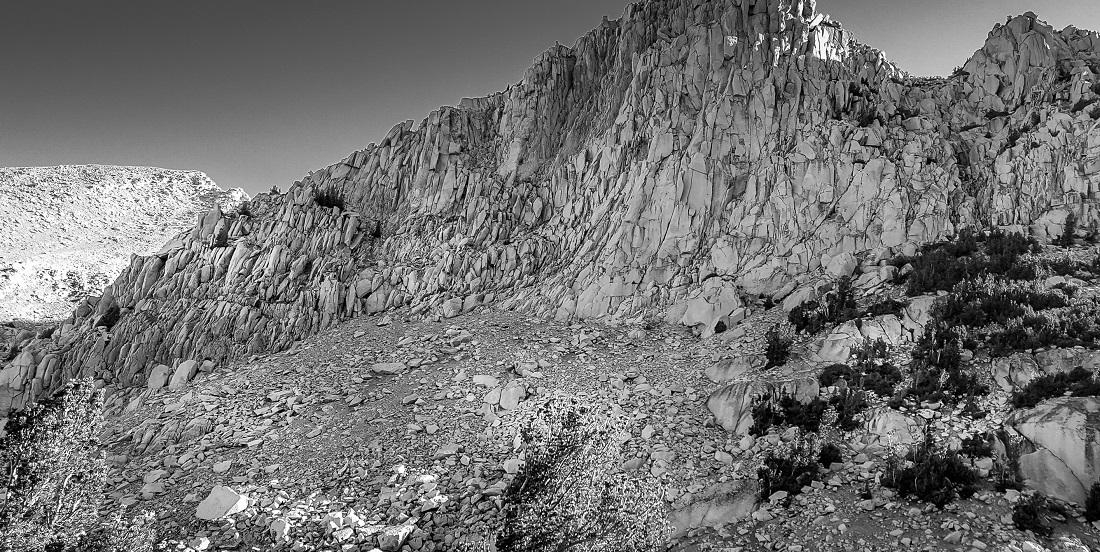 This was our last water resupply before the real push up Glen Pass, and our “staging point” for breakfast, filtering, bio, etc. You can see the upper bowl in the background. The pond had some chatty frogs. 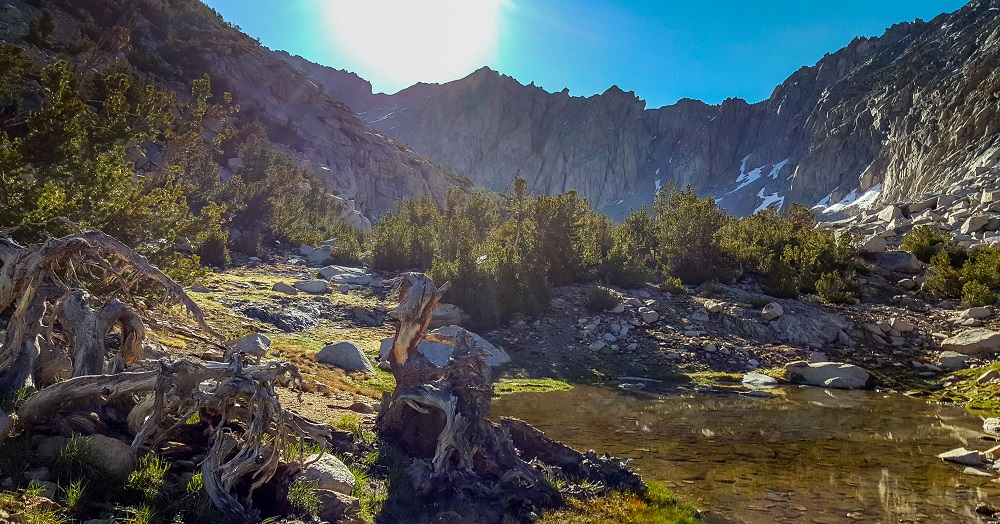 Howly seen midway during our ascent of the southside. 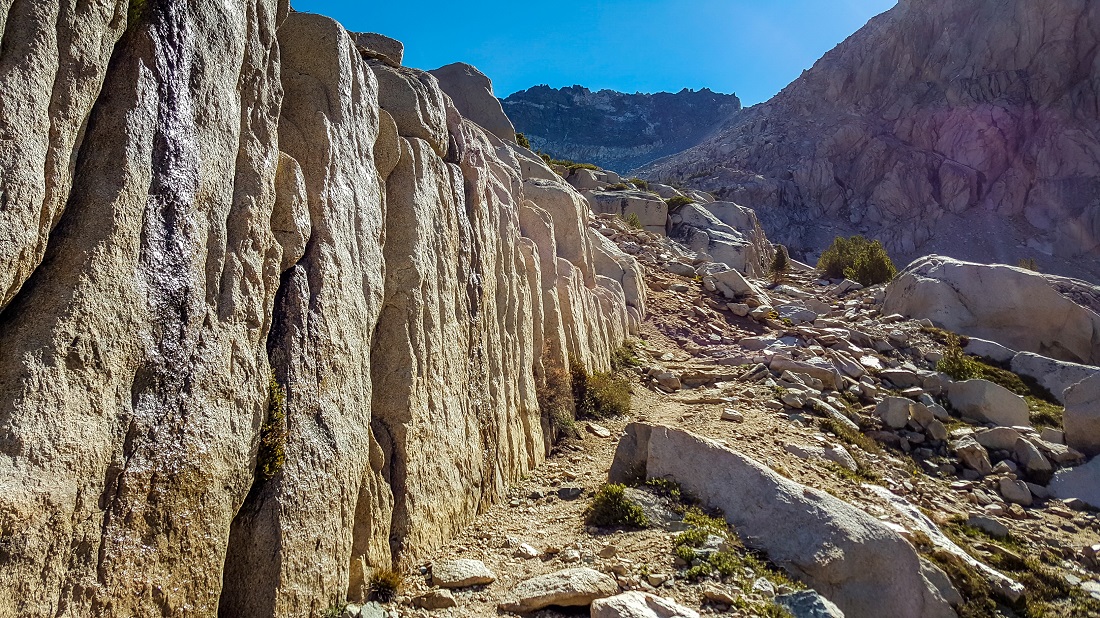 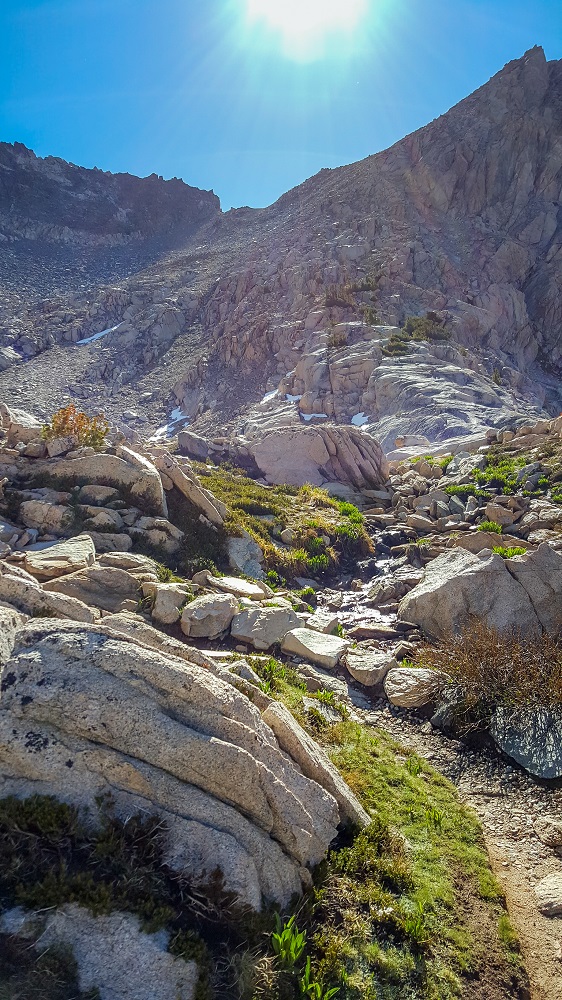 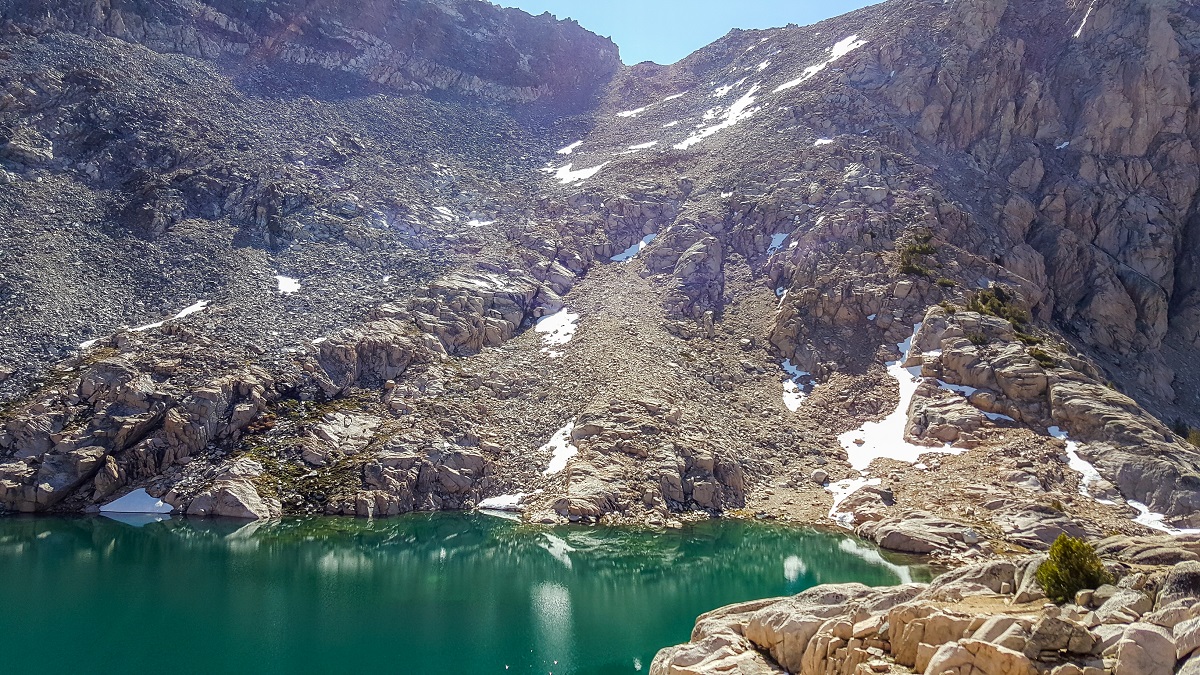 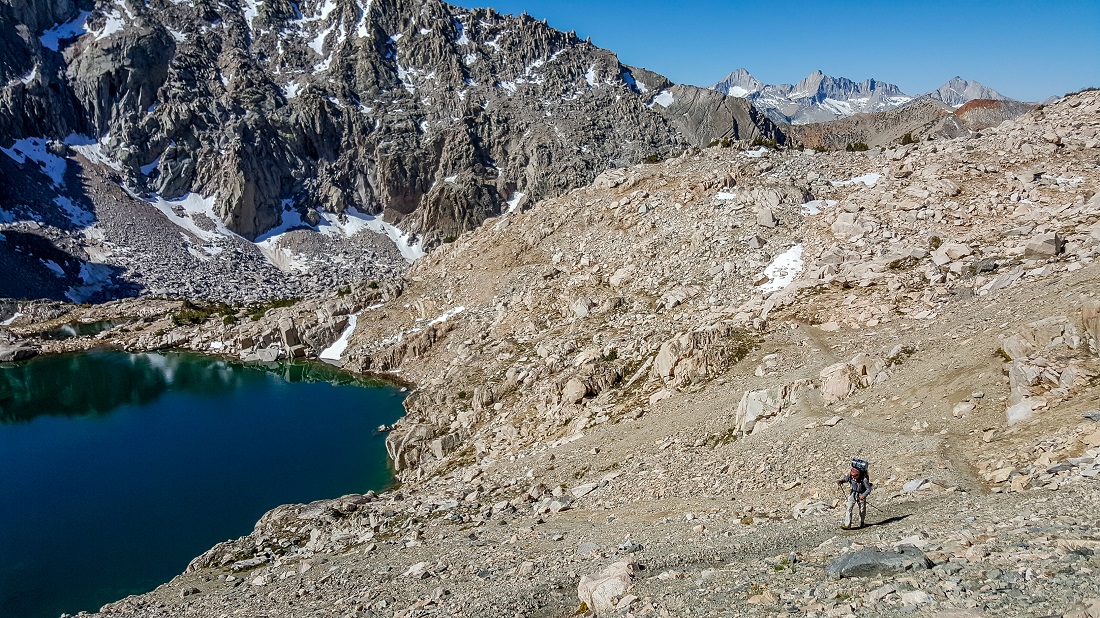 The summit of the pass: 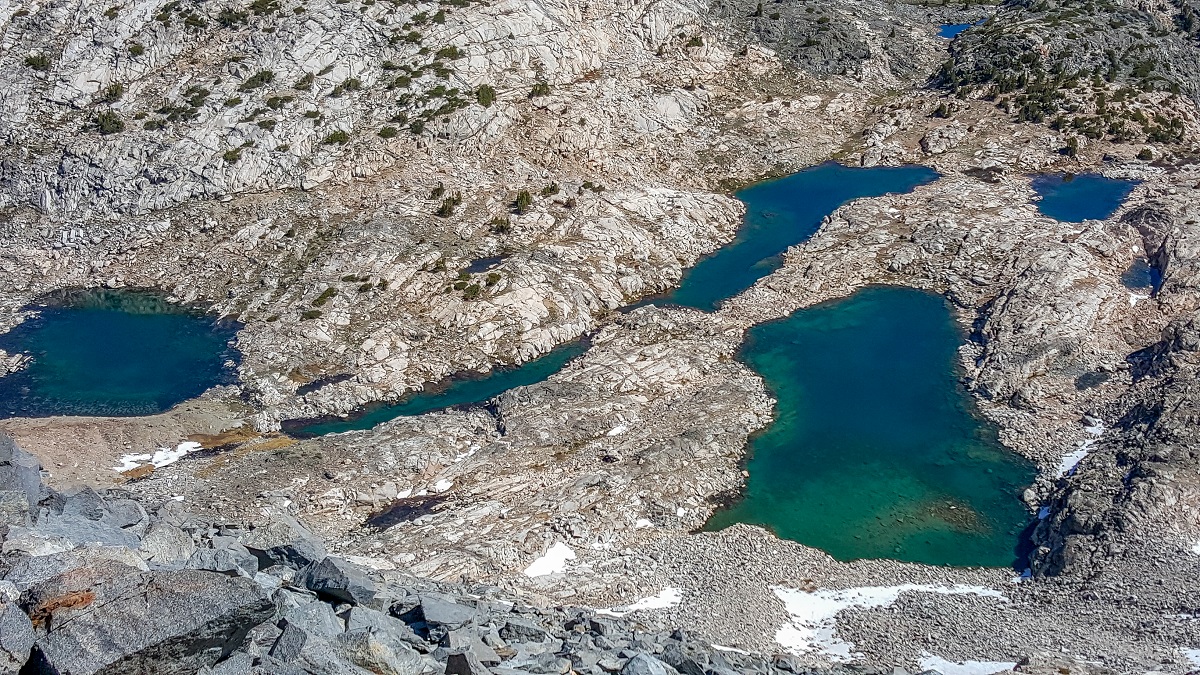 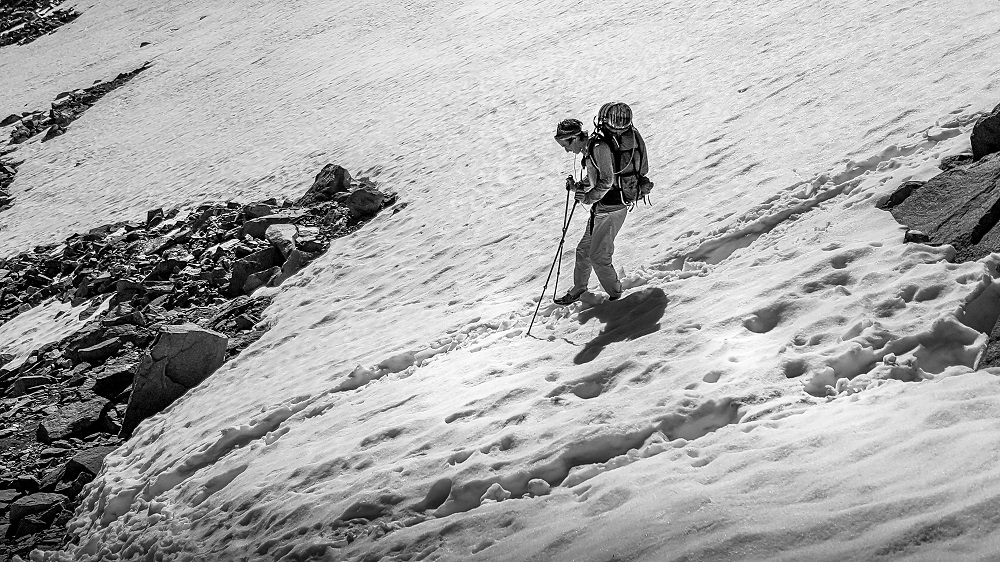 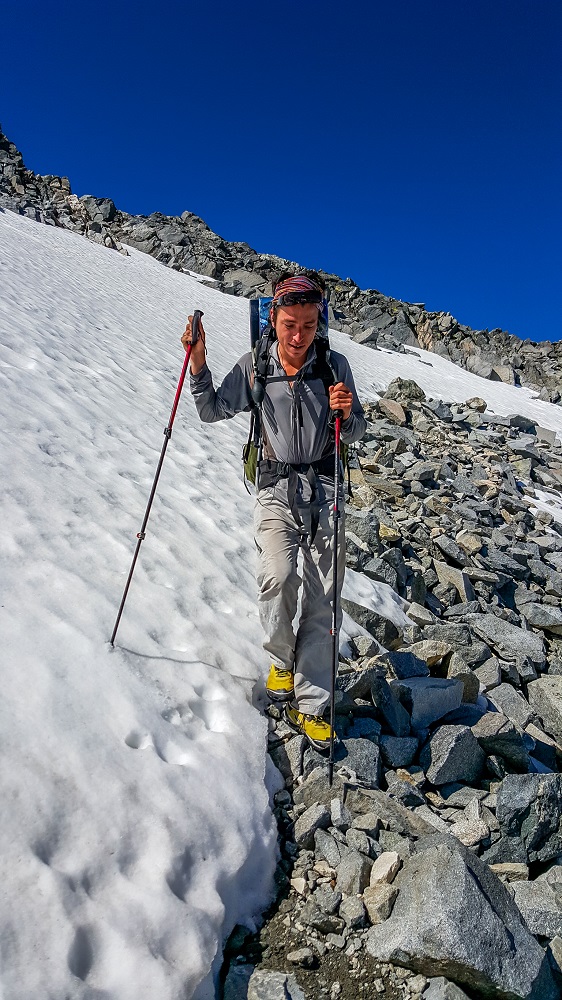 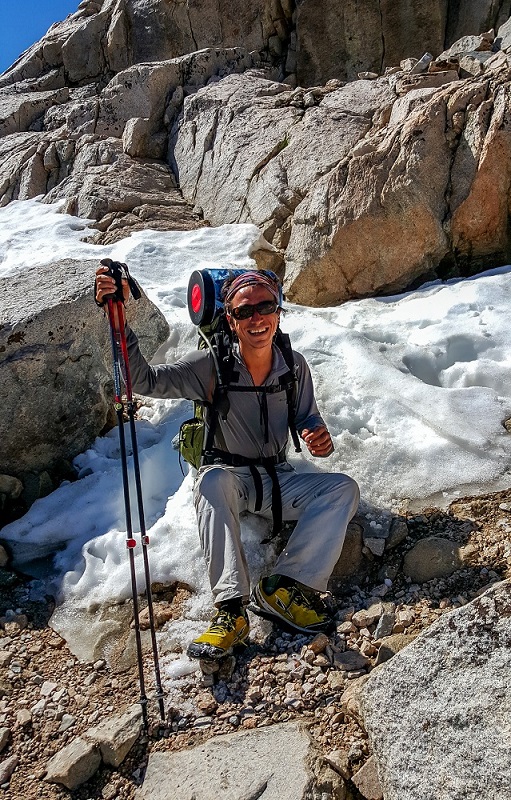 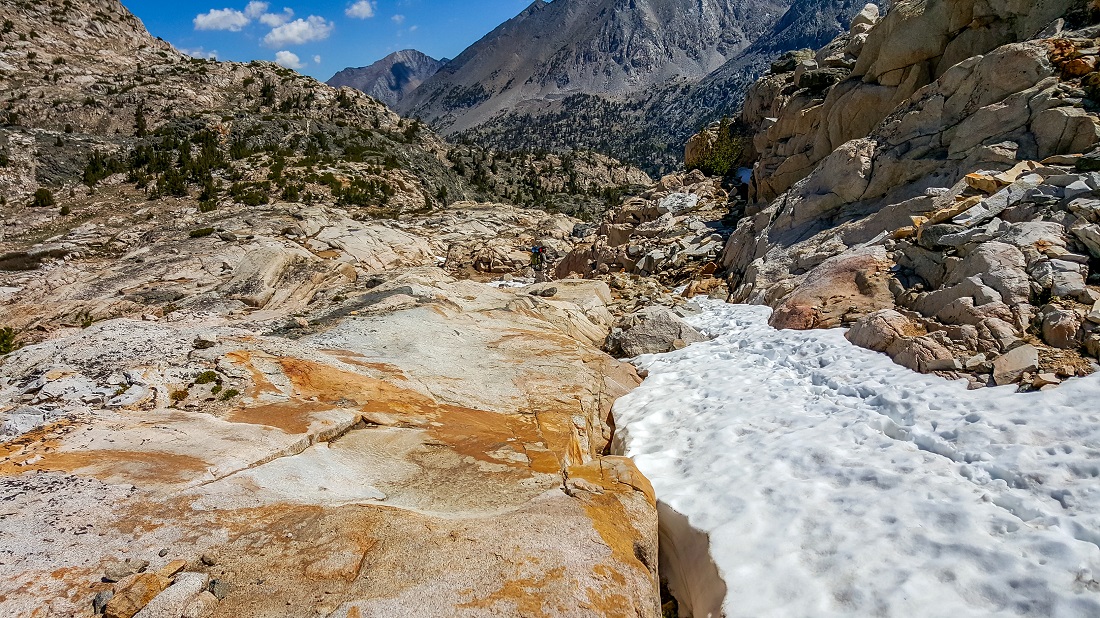 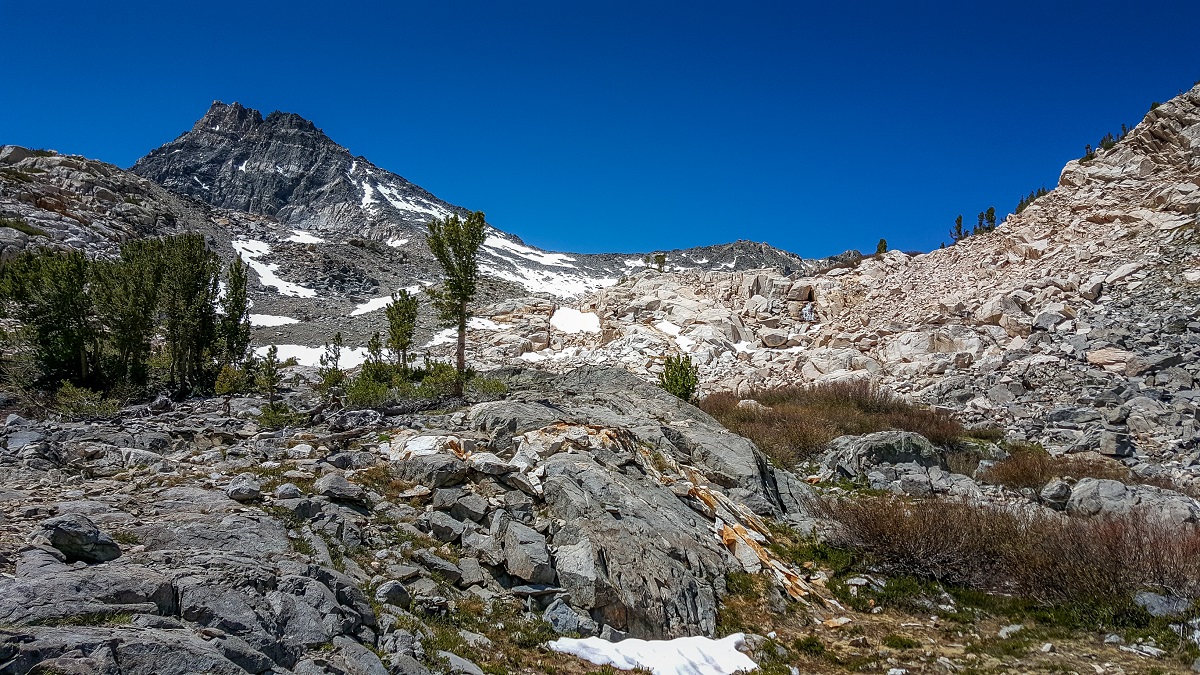 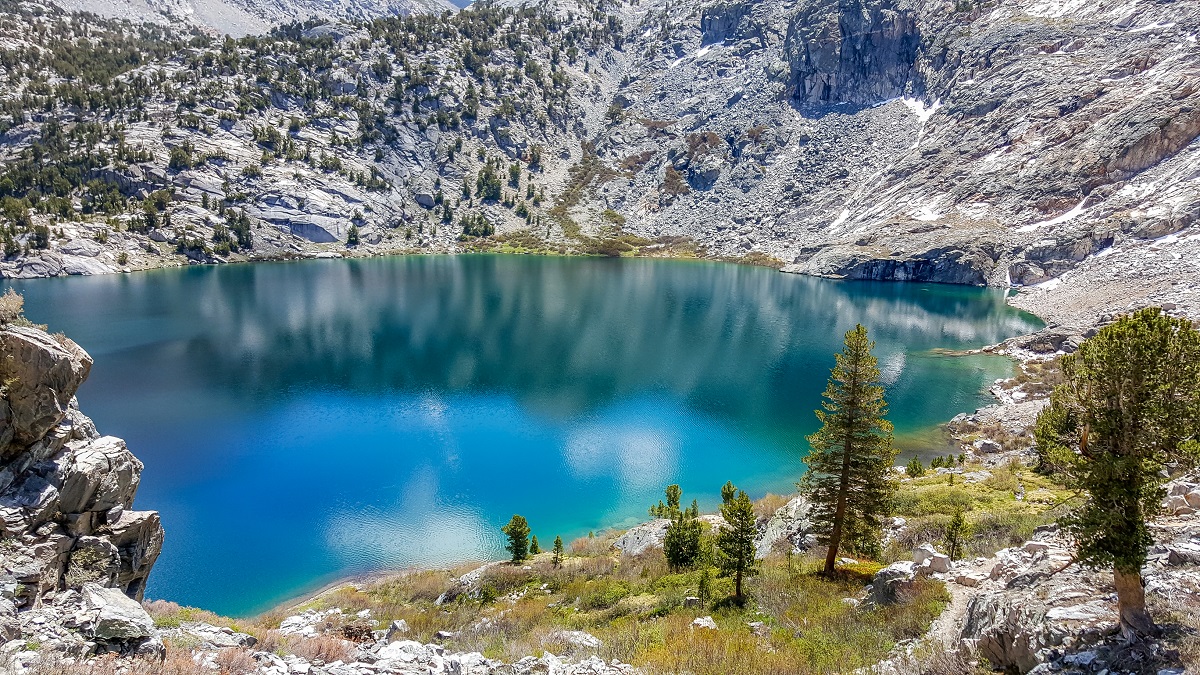 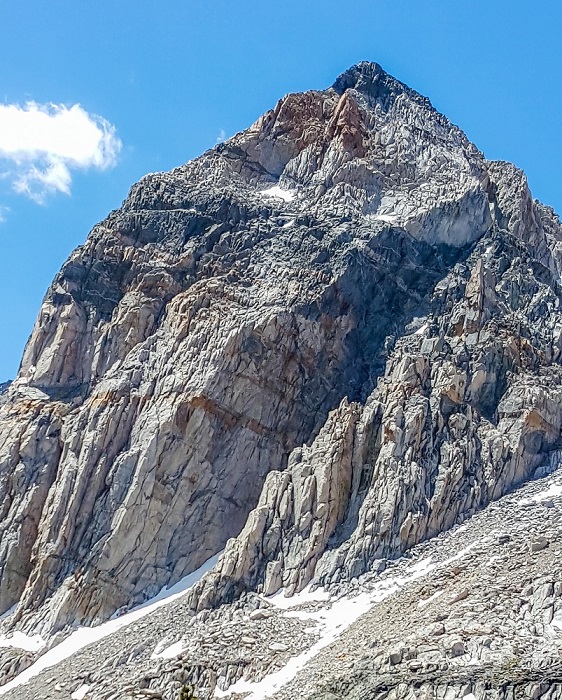 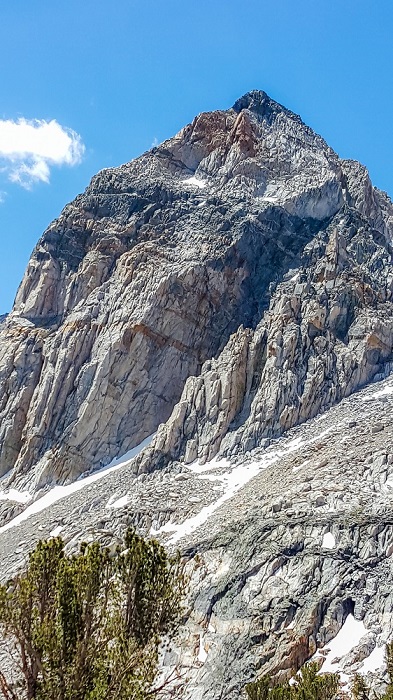 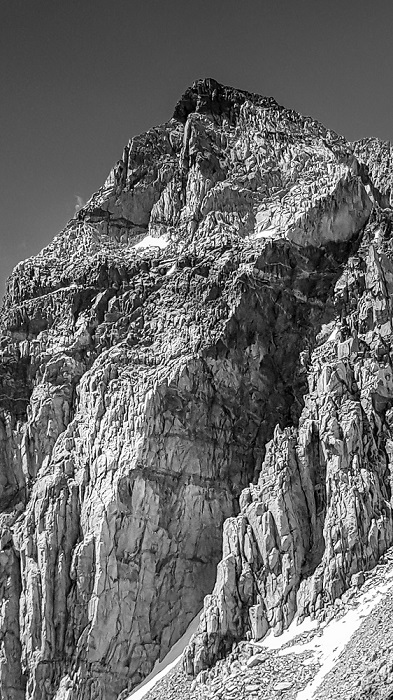 The rest of the day was spent “setting up” for the ascent on the morrow. (ie. We weren’t fast enough to do two passes in a single day, so we would try and get as close as possible to ascend the next pass in the morning.) 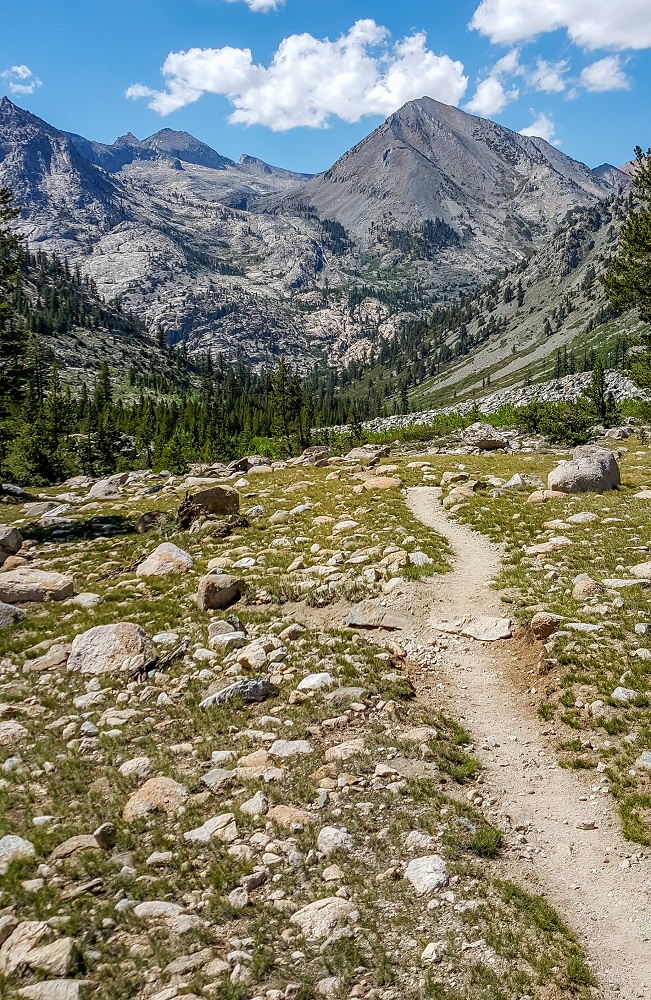 Several examples of the myriad of small water crossings we were constantly encountering. A nice respite from the dry days before. 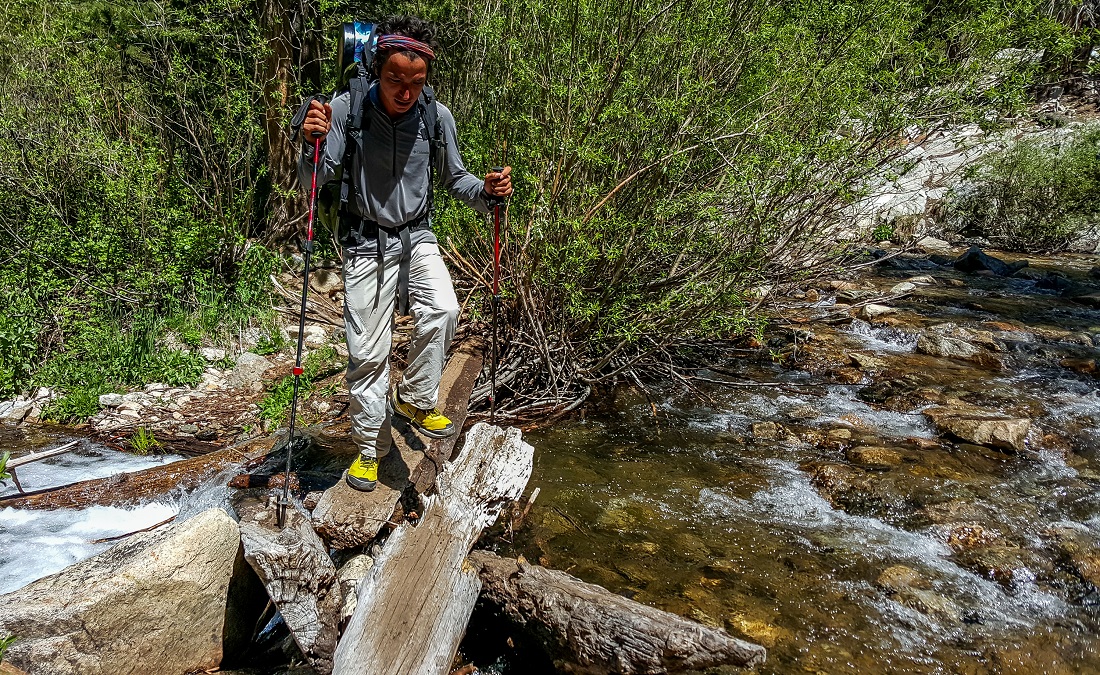 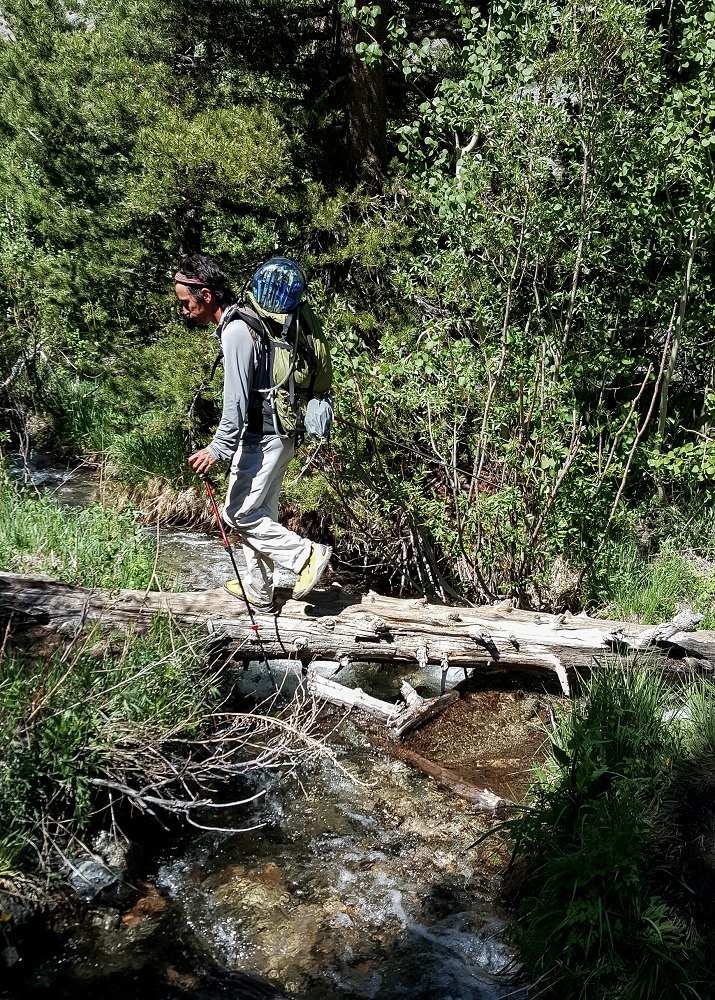 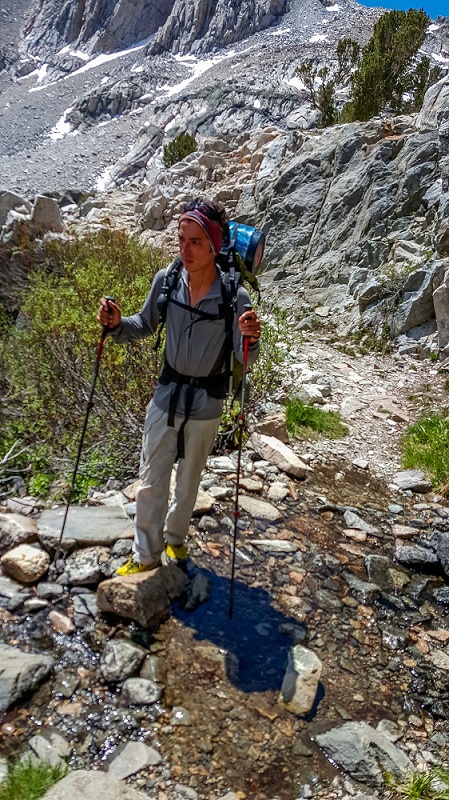 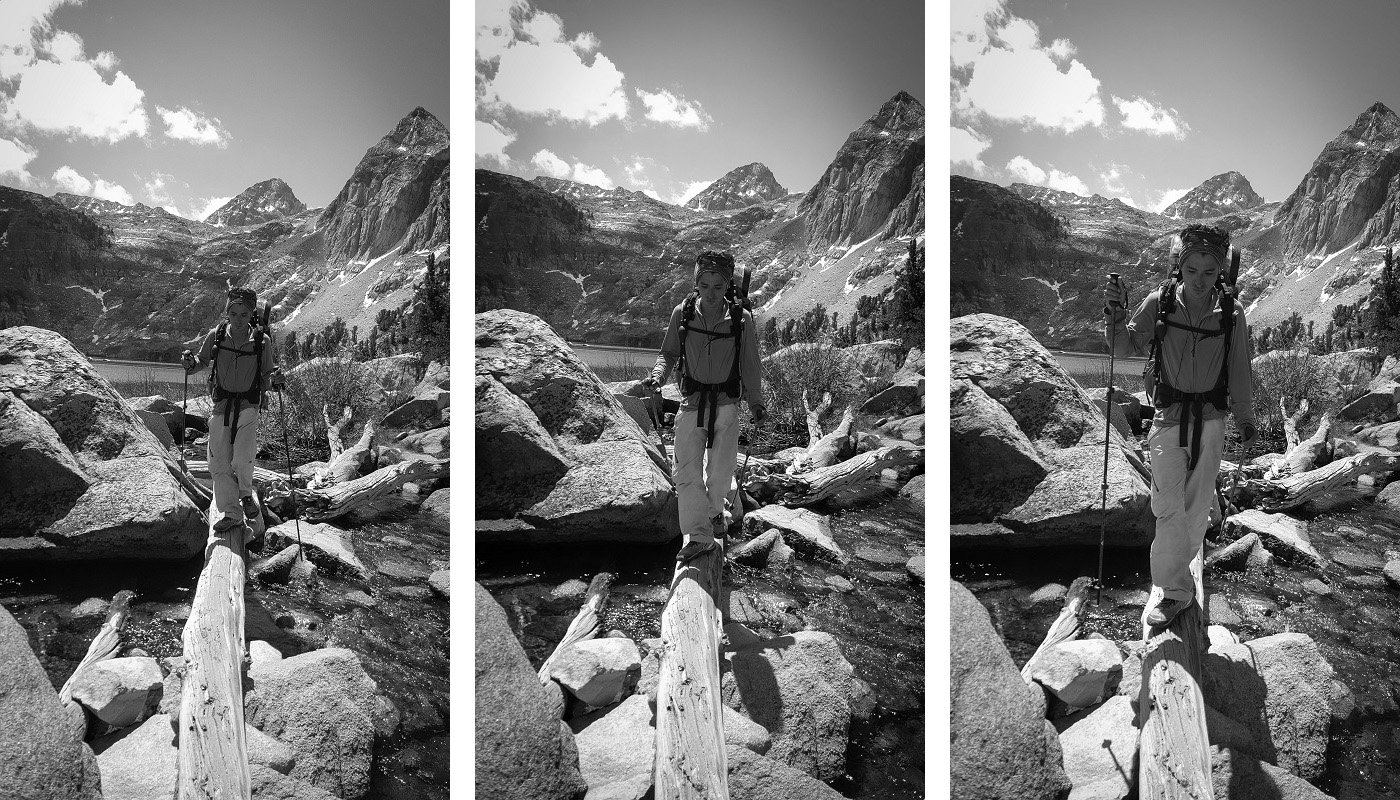 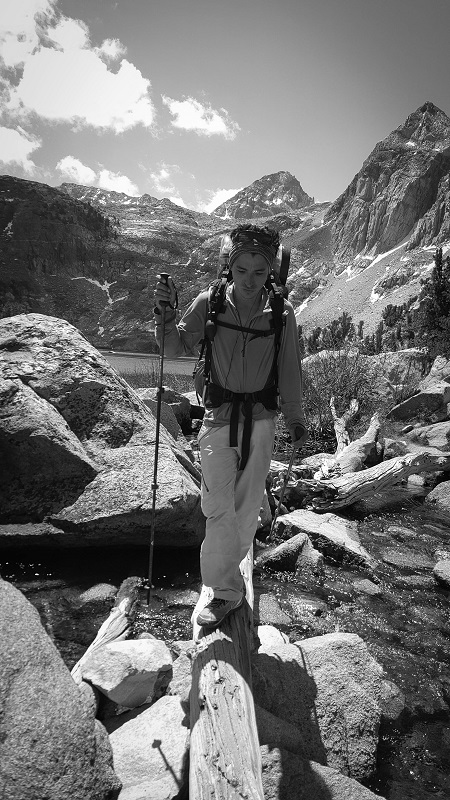 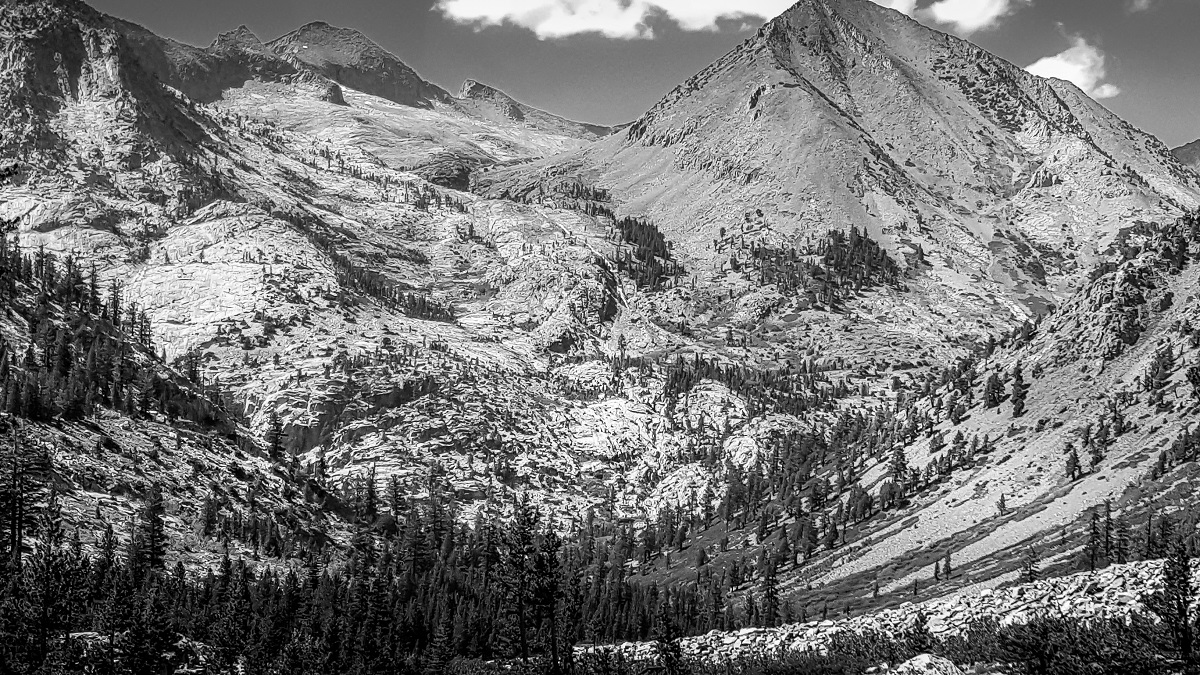 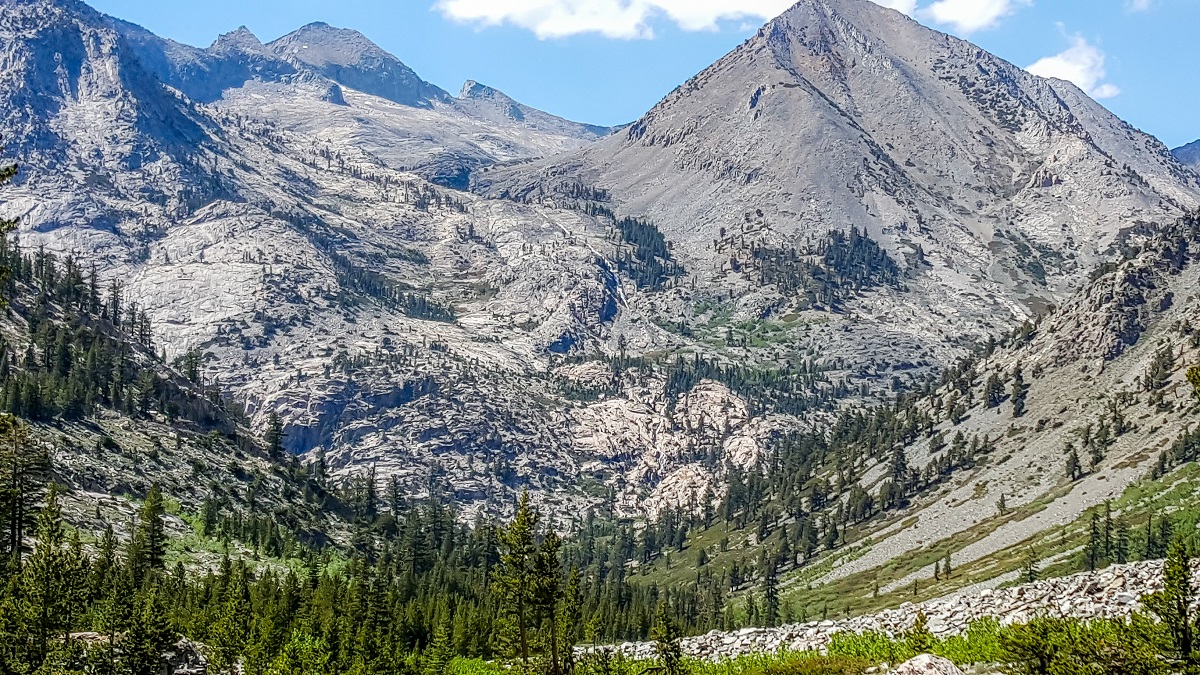 We enjoyed our first campfire of the trail, and met Shuffles and RebelBiscuit, just a skip and a jump away from the mile 800 threshold. 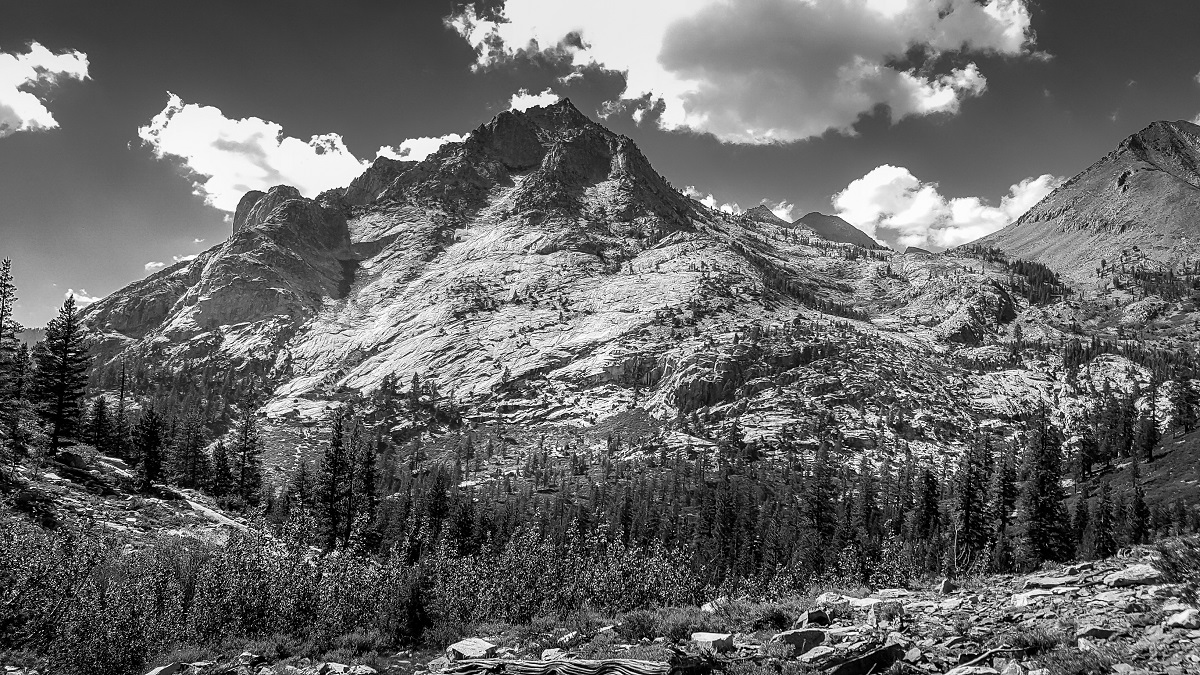