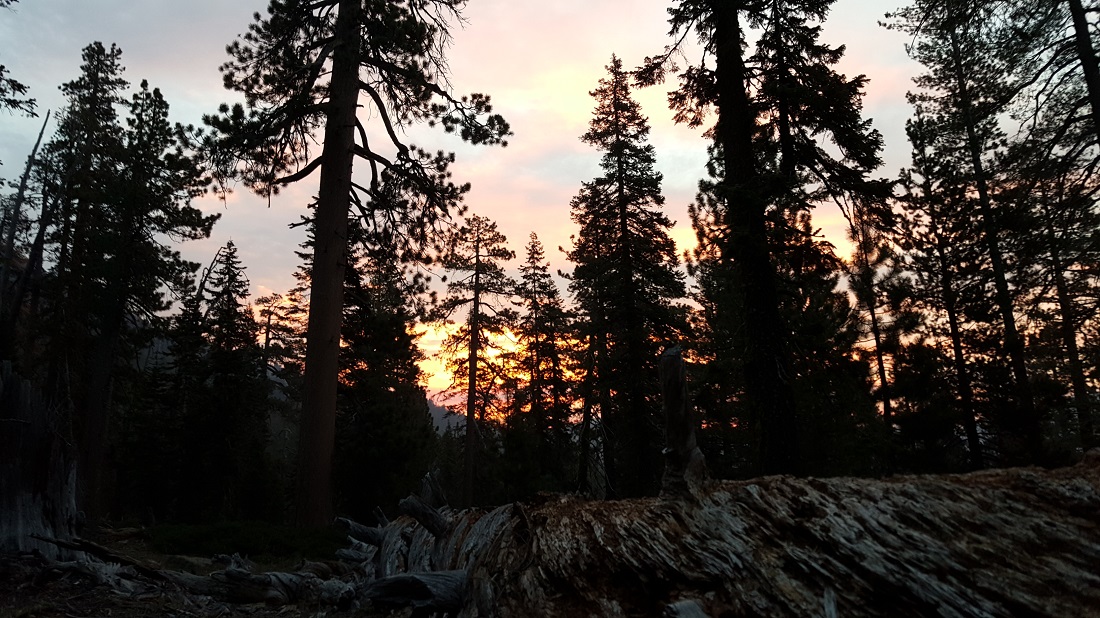 Well, we didn’t choose a good place to sleep the night before. We had struggled to find a flat spot and finally settled for an area slightly off-trail, next to several large dead trees. I should have trusted my instinct. I put my air mattress down to cowboy-camp and it soon had 6 or 7 large carpenter-like black ants. They were all over us and I awoke with a swollen eye, lol. 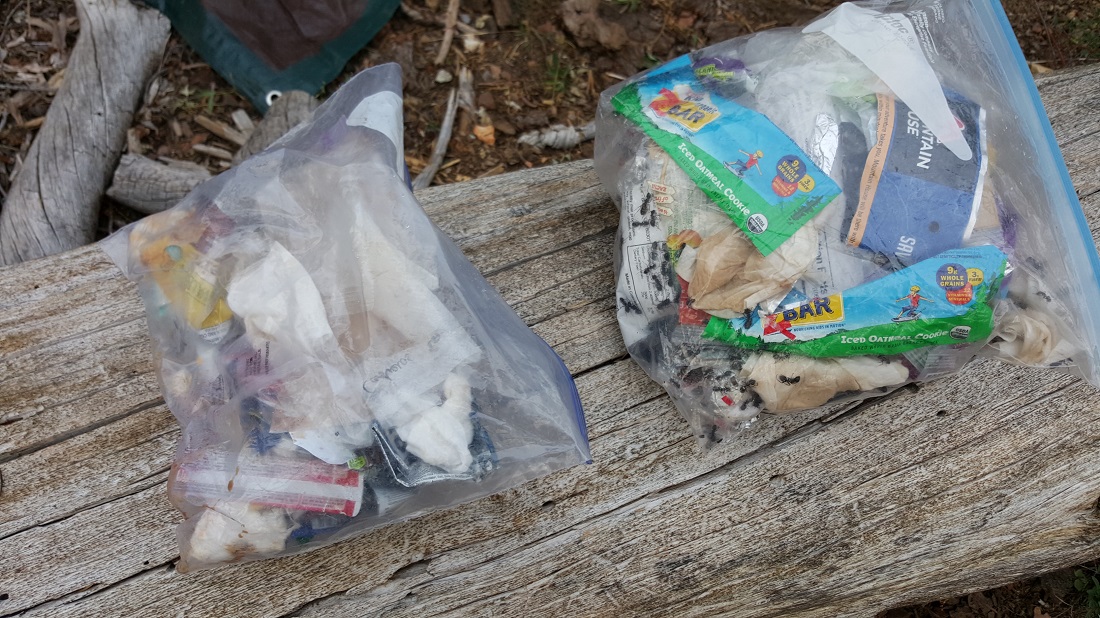 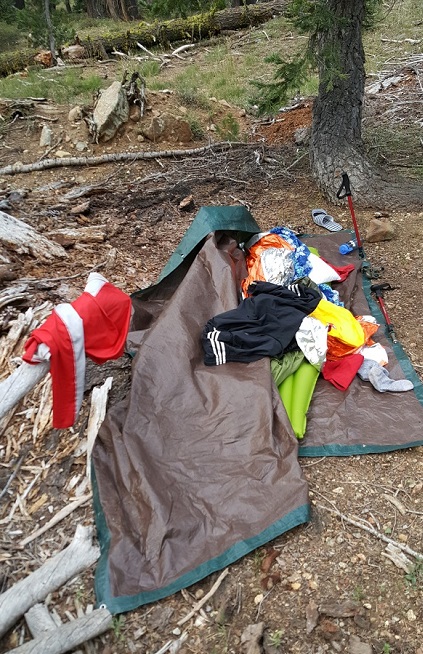 Also, some critters got into Clint’s trash and he had the fun task of trying to collect it all again. 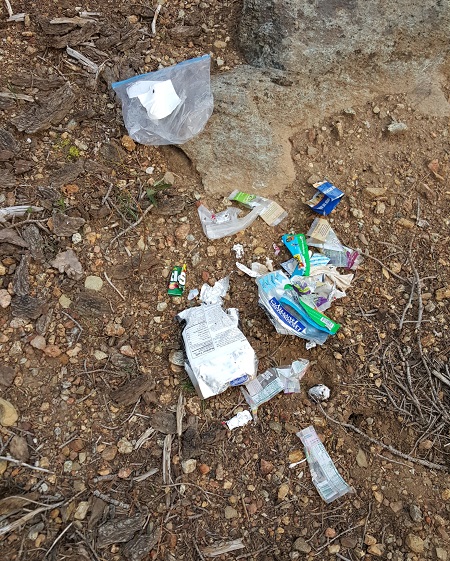 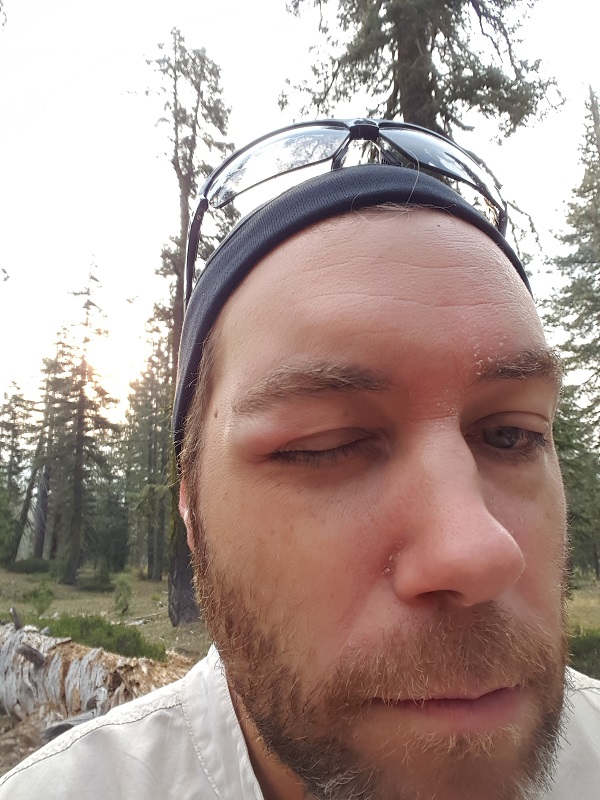 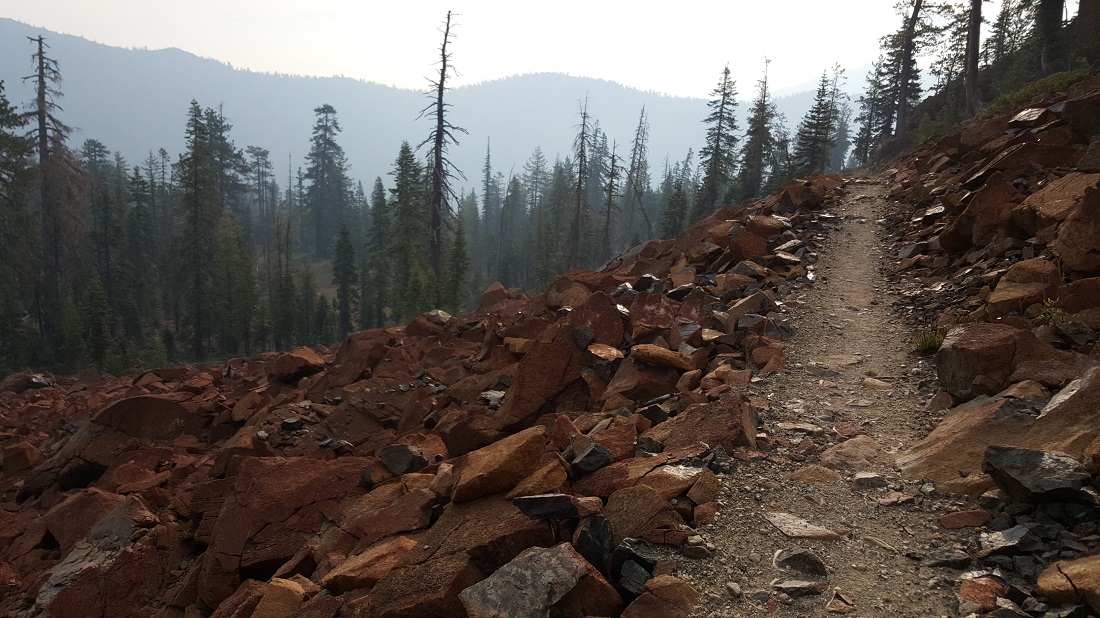 And now, the reveal and story of how Clint earned a most fitting trail name. First, some necessary background. In college, Clint had the nickname Squeezy C. I’m not sure of the origin of that, although he certainly seems squeezable. Clint is a vegetarian, and told me he’d arrived with 14 Mountain House meals for the 7 days we’d be hiking. He was particularly excited that he’d picked up multiple freeze-dried Biscuits & Gravy packs, and couldn’t wait for our first morning on trail to try them out. Well, tragically, they were a disaster. First of all, the biscuits required a separate boil and wait time than the gravy. Anything that involves more labor on trail is always a bad thing. But I guess they weren’t up to snuff and didn’t really look and taste like traditional biscuits, hehe. He soon had flour over everything and expressed his deep disappointment with Mountain House with this particularly meal. Worse, he still had a bunch of them now remaining for the week ahead. 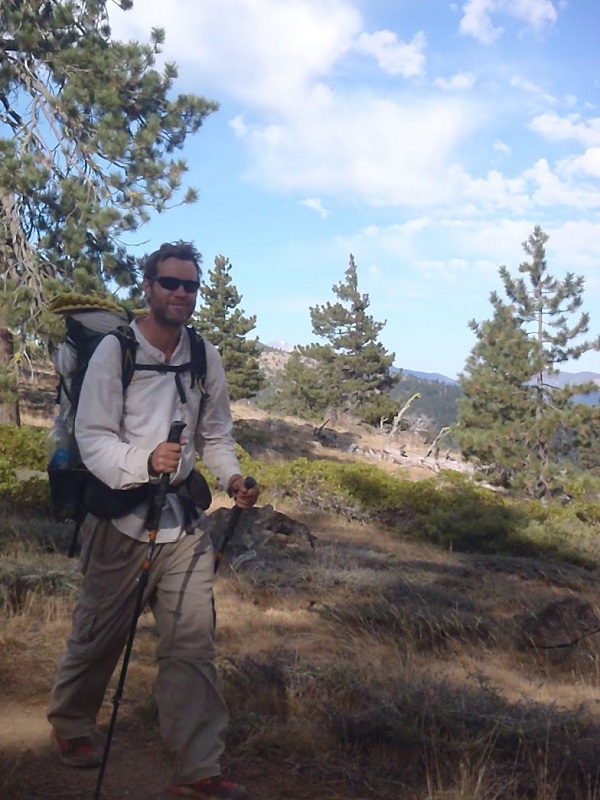 As more and more southbounders began to pass us going the opposite way, I picked up introducing myself (Ironhusk) and then introducing Clint with the most ridiculous trailnames I could think of, doing my best to keep a straight face and voice. The names were so bad, I often practiced them in advance internally so I could give the delivery of a lifetime. Usually, Clint would just shake his head, roll his eyes, and we’d move on.

Combining his Squeezy C moniker from long ago with his Mountain House disaster, it seemed only natural that he was: Squeeze Me Biscuits.

After the third girl in a row laughed and said to him, “I like that.” He said it was a done deal and he was happy to bear the name. 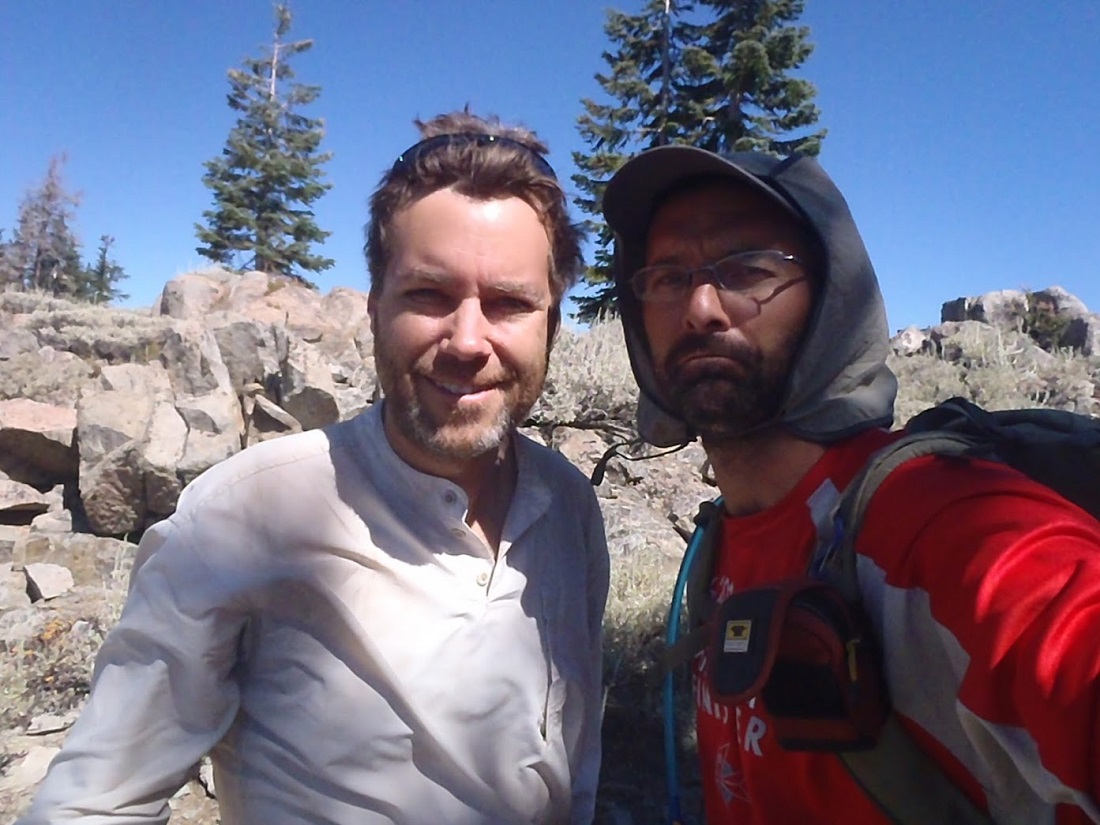 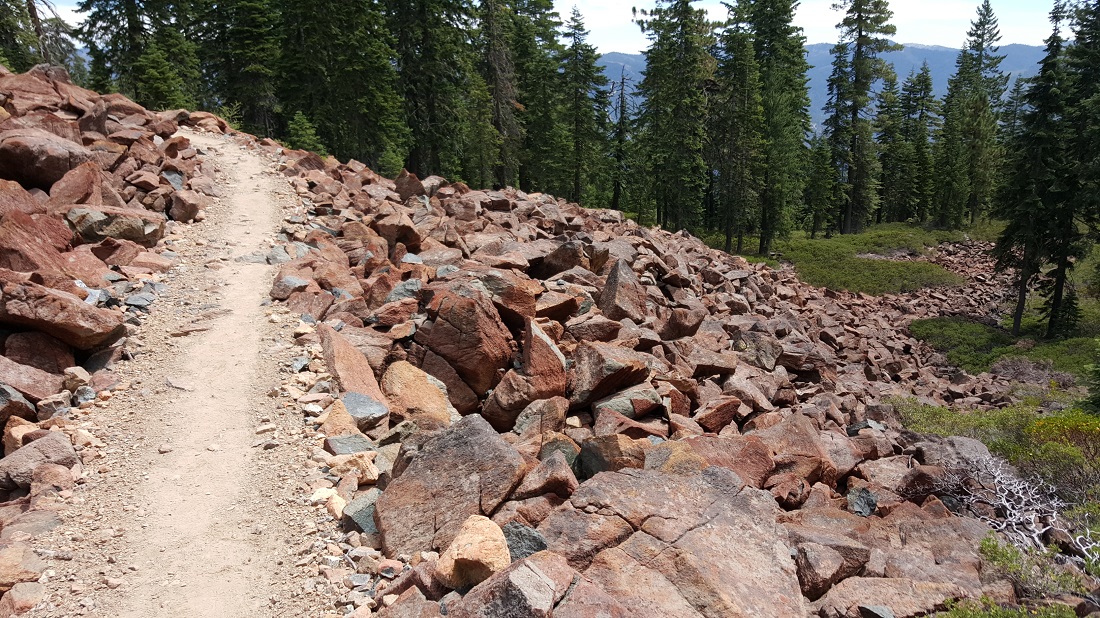 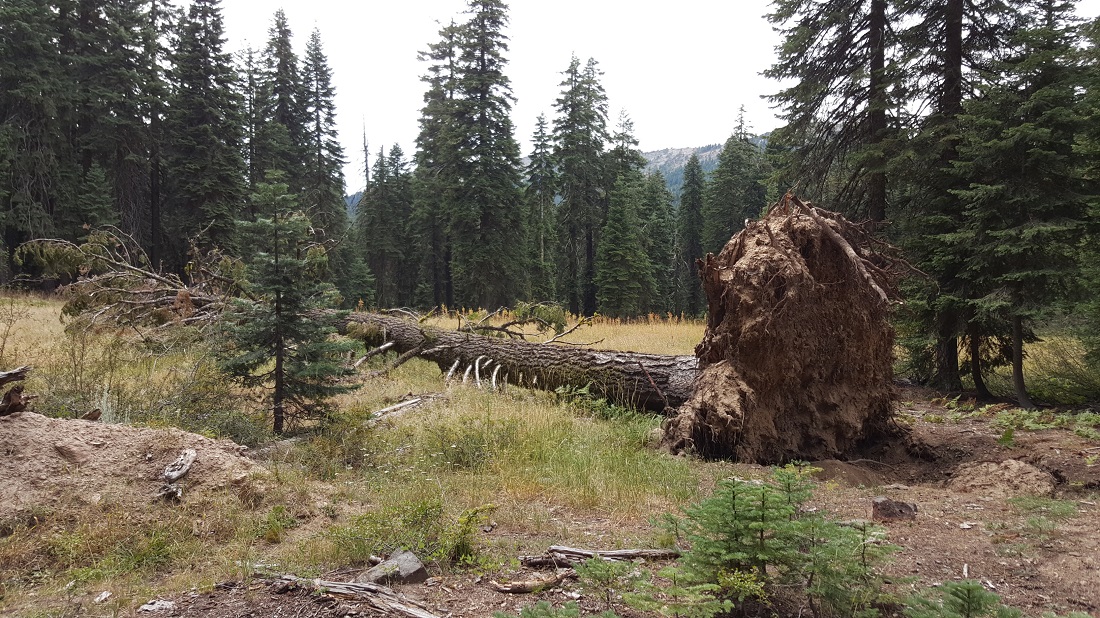 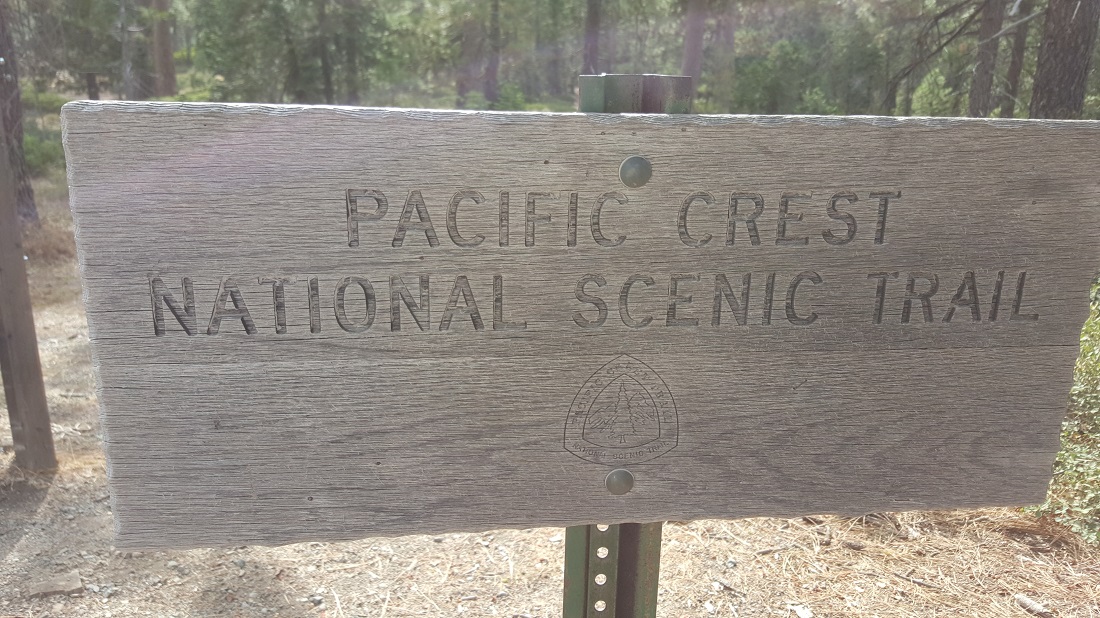 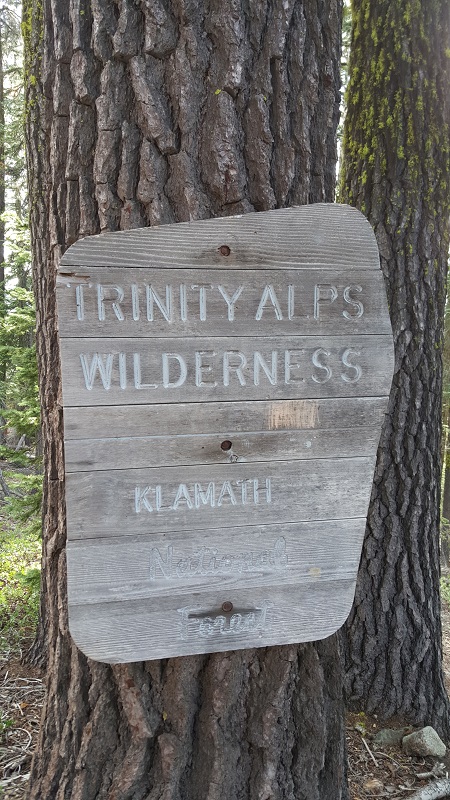 Clint had suggested we try to sleep near a water source tonight, and the distance/timing worked out right. We found a flat field full of dry cow patties and set up to cowboy camp. He filled a bladder with cold water and 15 minutes later, surprised me with a can of Guinness he can kindly carried since Castella. I was very appreciative.

Moments later, while cutting the plastic on my shrink-wrapped homemade chili, the plastic gave way and my hand with the knife continued in an arc, putting a huge gash in my inflatable mattress (and very nearly slicing my own leg). I was so very fortunate that I didn’t cut my thigh. And I knew it.

So, as I felt my mattress decompress….I told myself I wasn’t going to focus on the terrible thing that just happened, but instead, I was going to really enjoy the Guinness, eat my chili, and then put a plan together. After my meal, I found a small amount of cuben fiber tape that came with my Zpacks tent (intended to repair holes in the fabric). I applied it to the 1-inch gash in the mattress, reinflated, and it held. A serious relief. 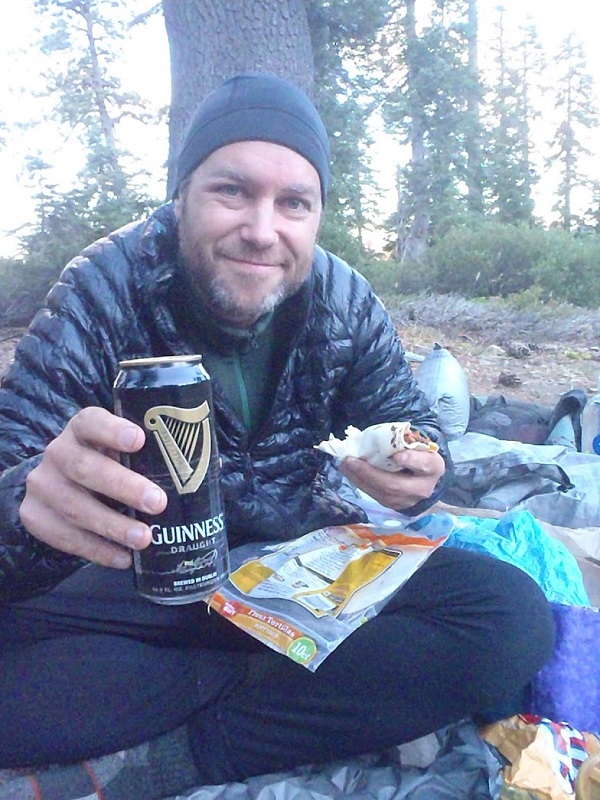